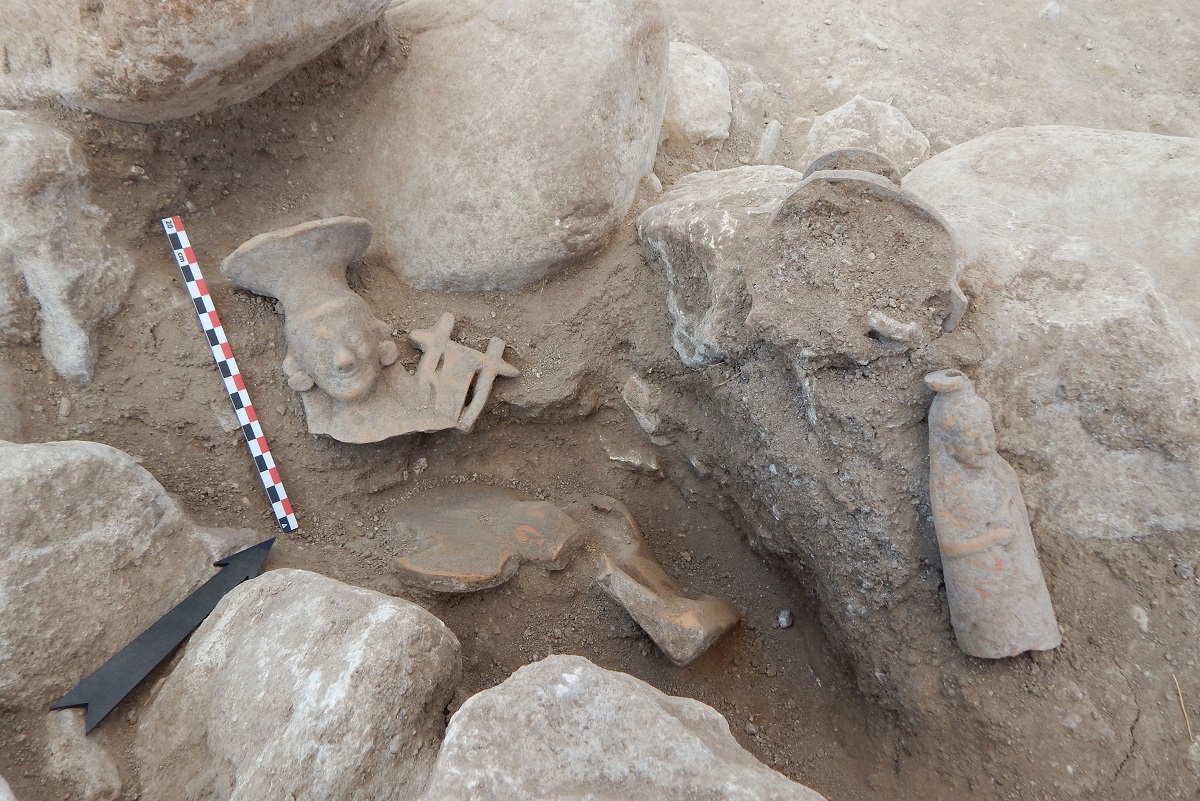 A gold mask, Illyrian-type bronze helmets and dozens of treasures dating back to the second half of the 6th century BC were uncovered in an ancient cemetery in Achlada, in the town of Florina, northwestern Greece, the Greek Culture Ministry said recently.

Archaeologists discovered 200 intact graves within a large plundered for the most part graveyard that has so far yielded some 1,300 graves dating to the Late Bronze Age, the 6th and 3rd centuries, the Byzantine era the archaic period.

Excavations at the site have been ongoing since 2013, with the three-month works this year revealing 209 graves: 131 of which dating to Byzantine era and 75 to the archaic period. 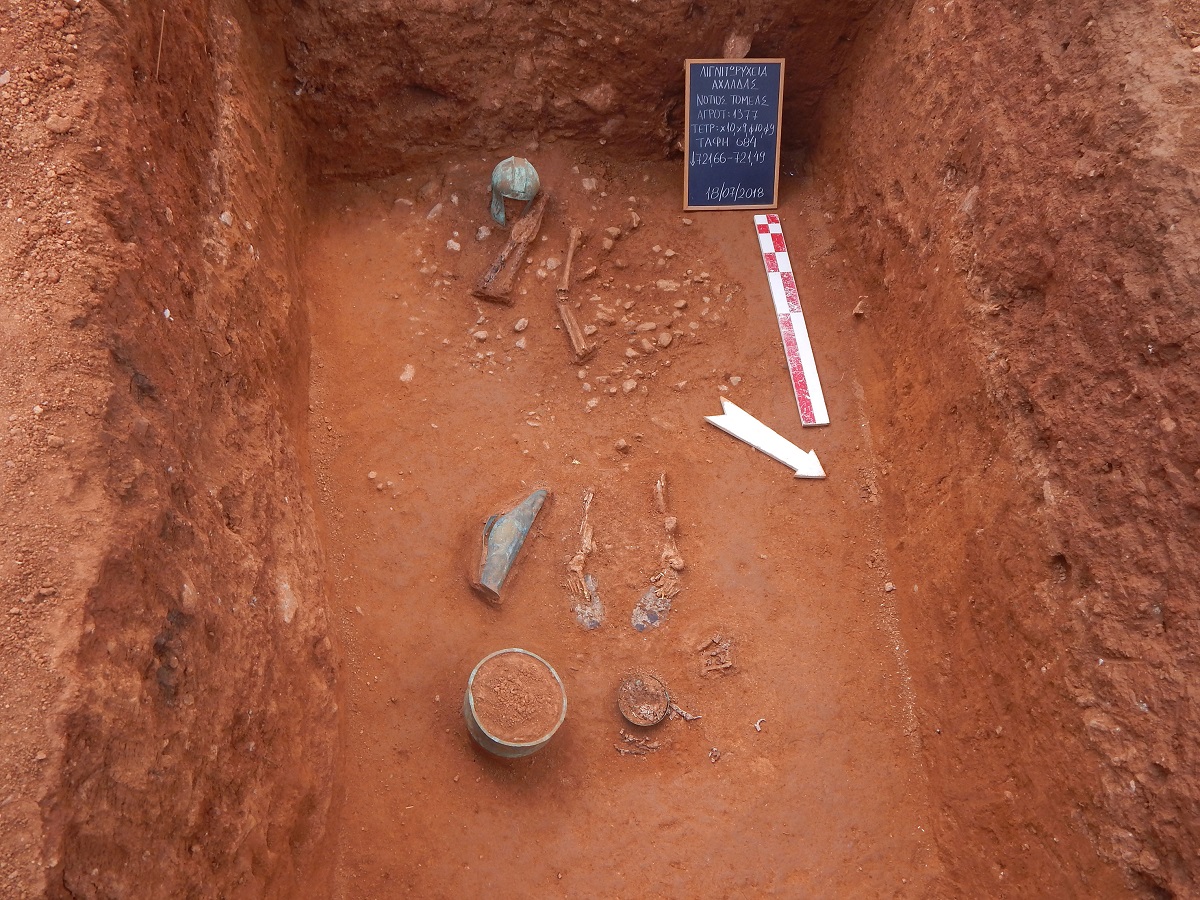 According to the culture ministry, the recent finds, including a gold face mask, four bronze helmets, iron spearheads and fragmented sword blades, a bronze urn and leg armor indicate that the buried were warriors and members of a powerful military elite.

Additional artefacts include clay figurines of an enthroned female form holding a dove and an enthroned sphinx with a lyre, gold rings, a silver brooch and vases.

According to the ministry, five of the burials revealed signs of secondary cremation in the form of a well-preserved bronze vessel complete with accompanying iron swords, spears, and bronze helmet most likely belonging to a warrior. 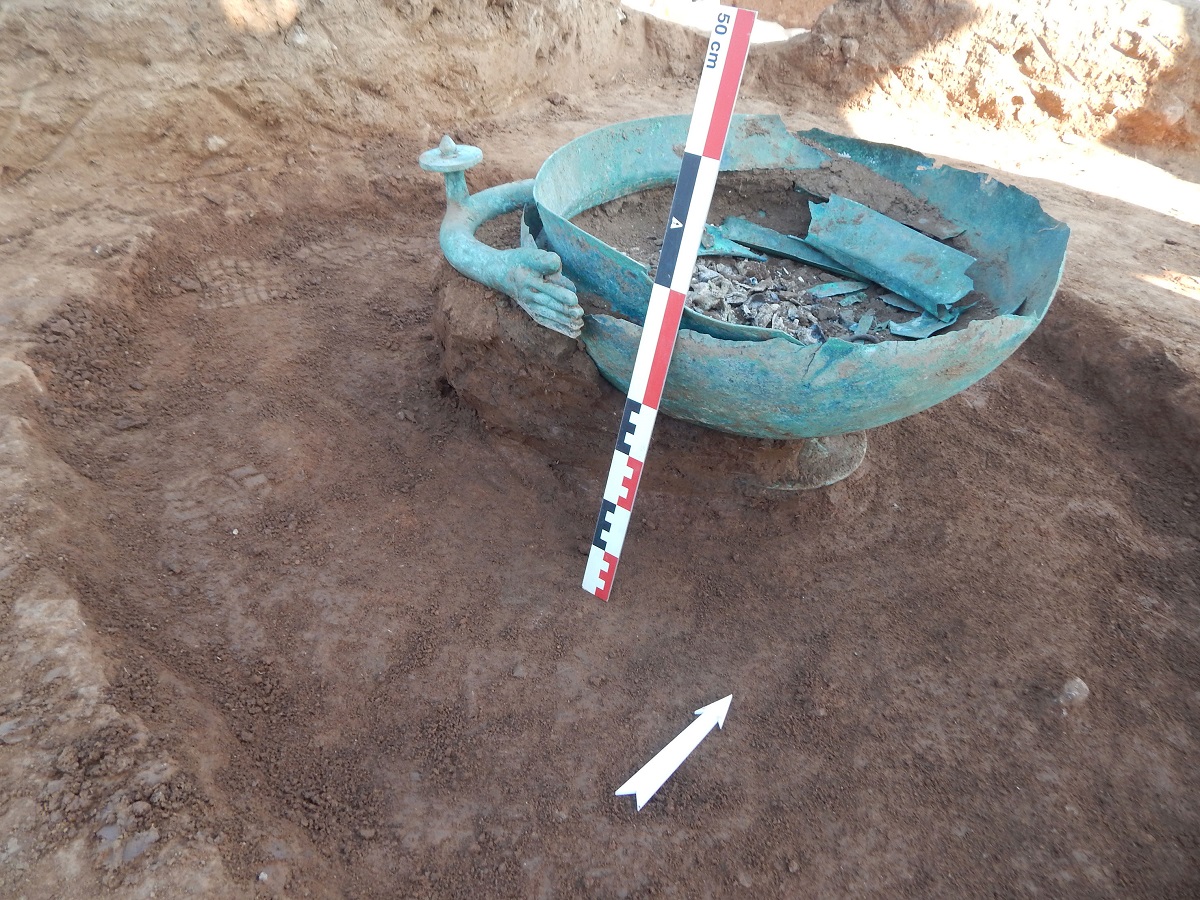 Associated with the ancient Macedonians who lived in the area, the Achlada necropolis is the third in the region of Macedonia – together with the Sindos and Pella Mansion cemeteries – to produce a funerary mask reflecting the cultural affinity with the Doric tribes.

EBRD and UNWTO Team Up to Promote Inclusive Tourism