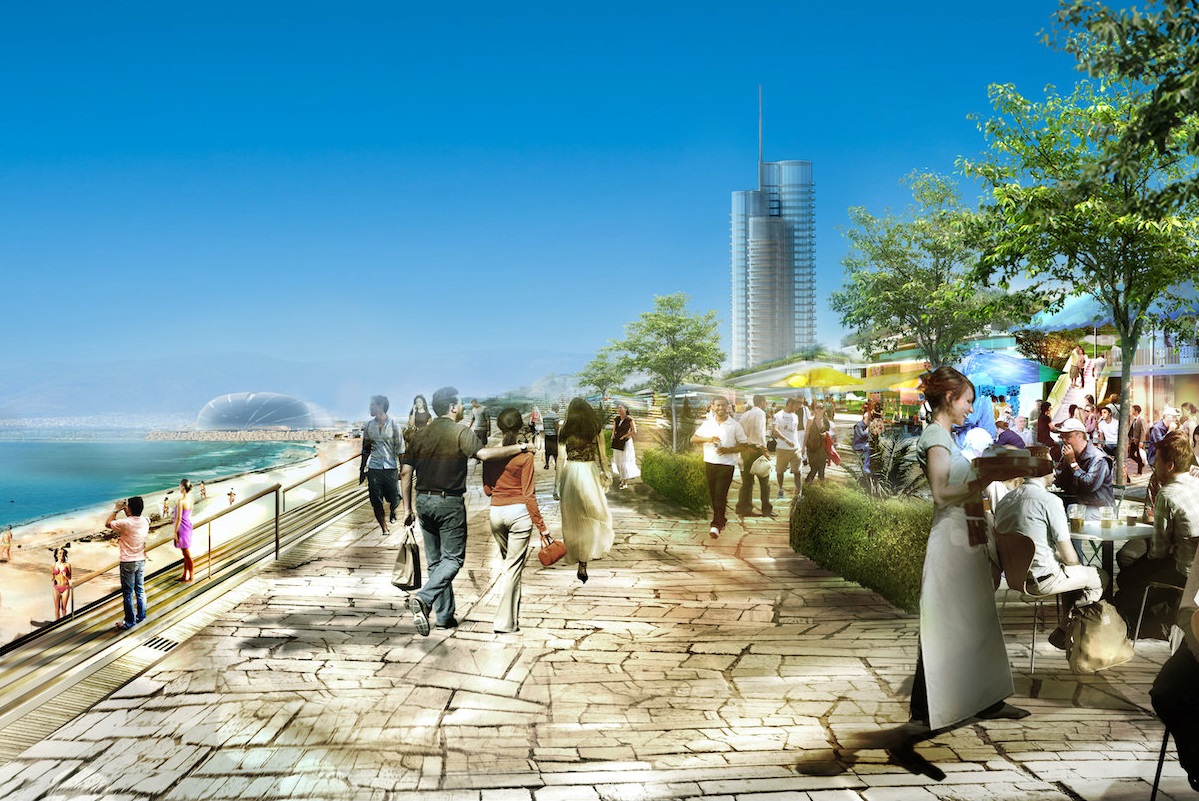 Greek Development & Investments Minister Adonis Georgiadis on Friday said he expects to announce in two months’ time provided there are no objections, the winner of a tender to manage an integrated casino resort at Hellinikon in Athens.

Speaking at an event held by the Municipality of Helliniko-Argyroupolis, Georgiadis, who is overseeing the coordination and implementation of the Hellinikon project along the Athenian Riviera, confirmed that it was moving ahead according to schedule. 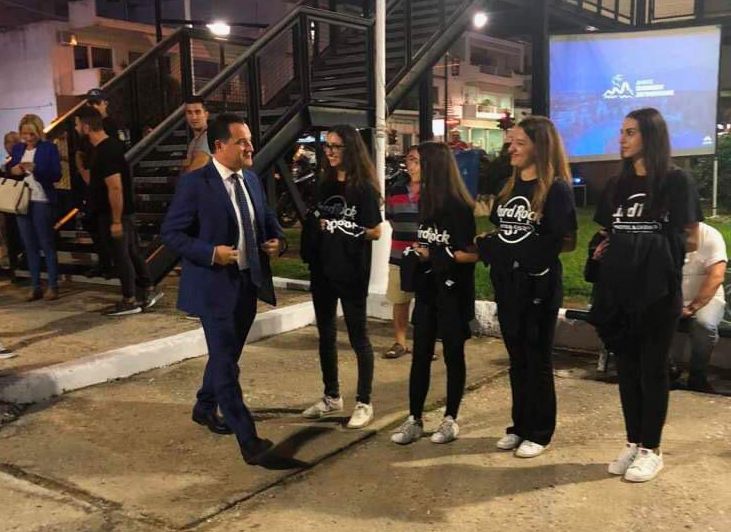 “We are aware that we need new jobs, as well as investments. Hellinikon will represent the Greece we want to create, a Greece that produces wealth. Investments of this kind, implemented with respect to the environment and local communities will change the country,” he said.

On Thursday, the last joint ministerial decision concerning construction and urban planning issues of the project was approved, paving the way for the casino project, to be the first Hellinikon investment and slated for completion in nearly three years from the beginning of construction works. 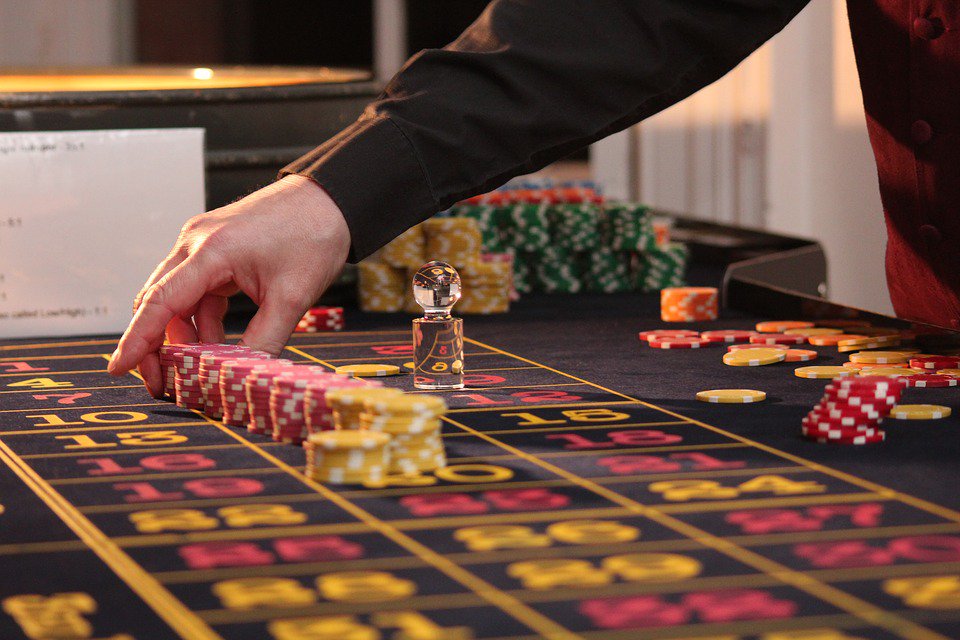 In the meantime, US-based Mohegan Gaming & Entertainment (MGE) and Hard Rock International – both of which, according to local media, have entered partnerships with Greek groups – submitted their bids on Friday, October 4, as the deadline for the right to develop and operate Europe’s first Integrated Resort Casino-IRC for a period of 30 years expired.

Both parties said they would be investing a total of 1 billion euros in the project if they win the tender, being carried out by Greece’s Gaming Commission (EEEP). 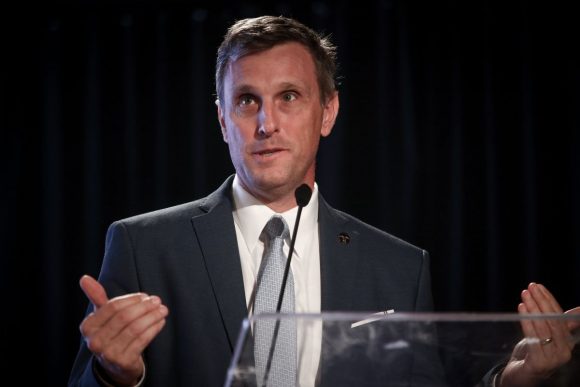 After thanking Greek PM Kyriakos Mitsotakis and the Greek government for speeding up the process, Eder said: “We have been offering our services to the Greeks for three decades and look forward to making this – already strong – bond even stronger for many more years.”

The casino at Hellinikon will include gaming-integrated hotels, convention facilities, entertainment shows, theme parks, luxury retail and fine dining. It is set to occupy approximately 15,000m2 space on Hellinikon grounds allocated by Lamda Development, the consortium behind the project.