Transport in Athens to be Affected by Walkouts, Strikes on October 3 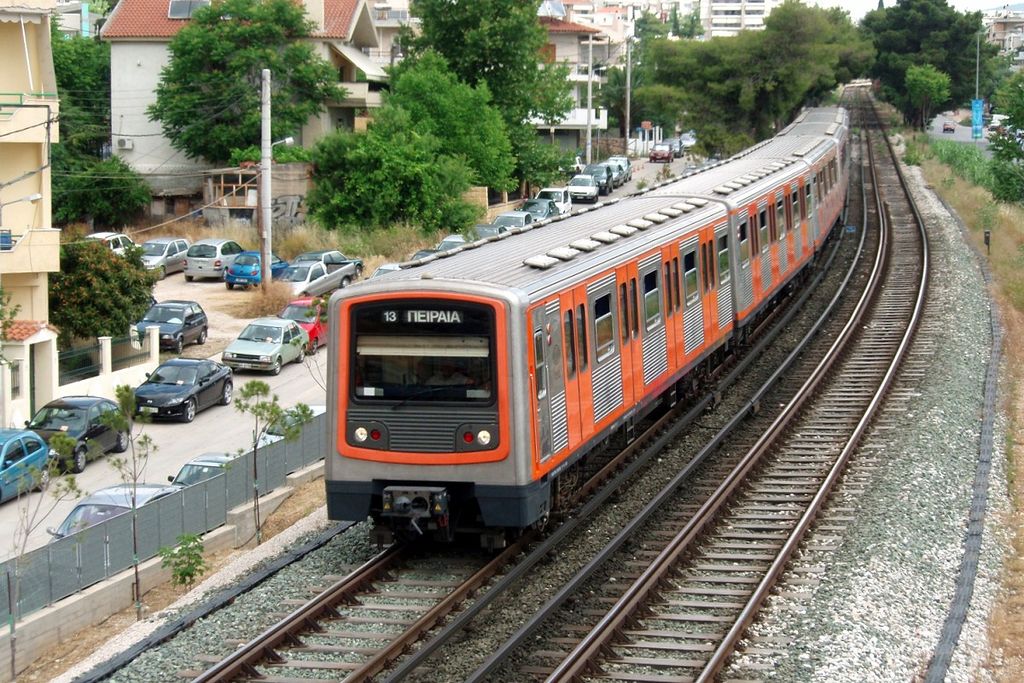 Employees of the Athens metro, electric railway (ISAP) and the tram have announced a work stoppage from 12 noon to 3 pm.

Trains of the Hellenic Railways Organization (OSE) will not be running for 24 hours so there will be no services on the suburban railway (Proastiakos). As a result, metro line 3 (blue line) will operate only until Doukisis Plakendias station and there will be no metro service to Athens International Airport.

Buses and trolleys are expected to operate normally.