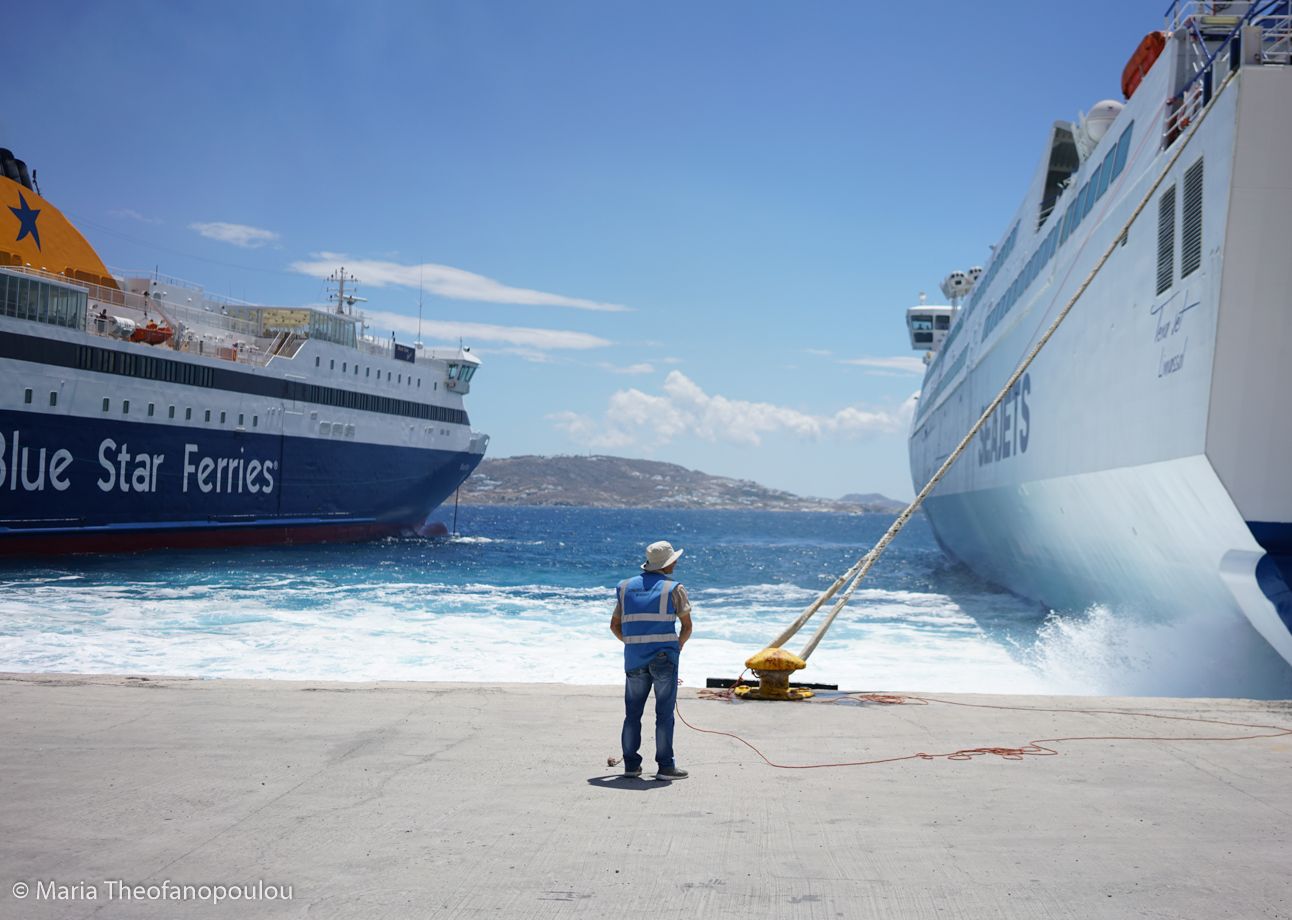 Transportation in Athens will be disrupted on Wednesday, October 2, as employees of the metro, buses and ferries will participate in a general strike in Greece in protest of changes to labor laws that are included in an omnibus bill tabled by the Development and Investment Ministry.

There will be no services on lines 2 and 3 of the Athens metro on Wednesday, as the union representing Athens metro workers – SELMA – has announced its participation in the 24-hour strike.

SELMA has also called for a three-hour work stoppage on Thursday, October 3, from 12pm – 3pm.

According to the announcement, metro workers are accusing the government of not applying “significant articles of their collective labor agreement, which was signed in June”. 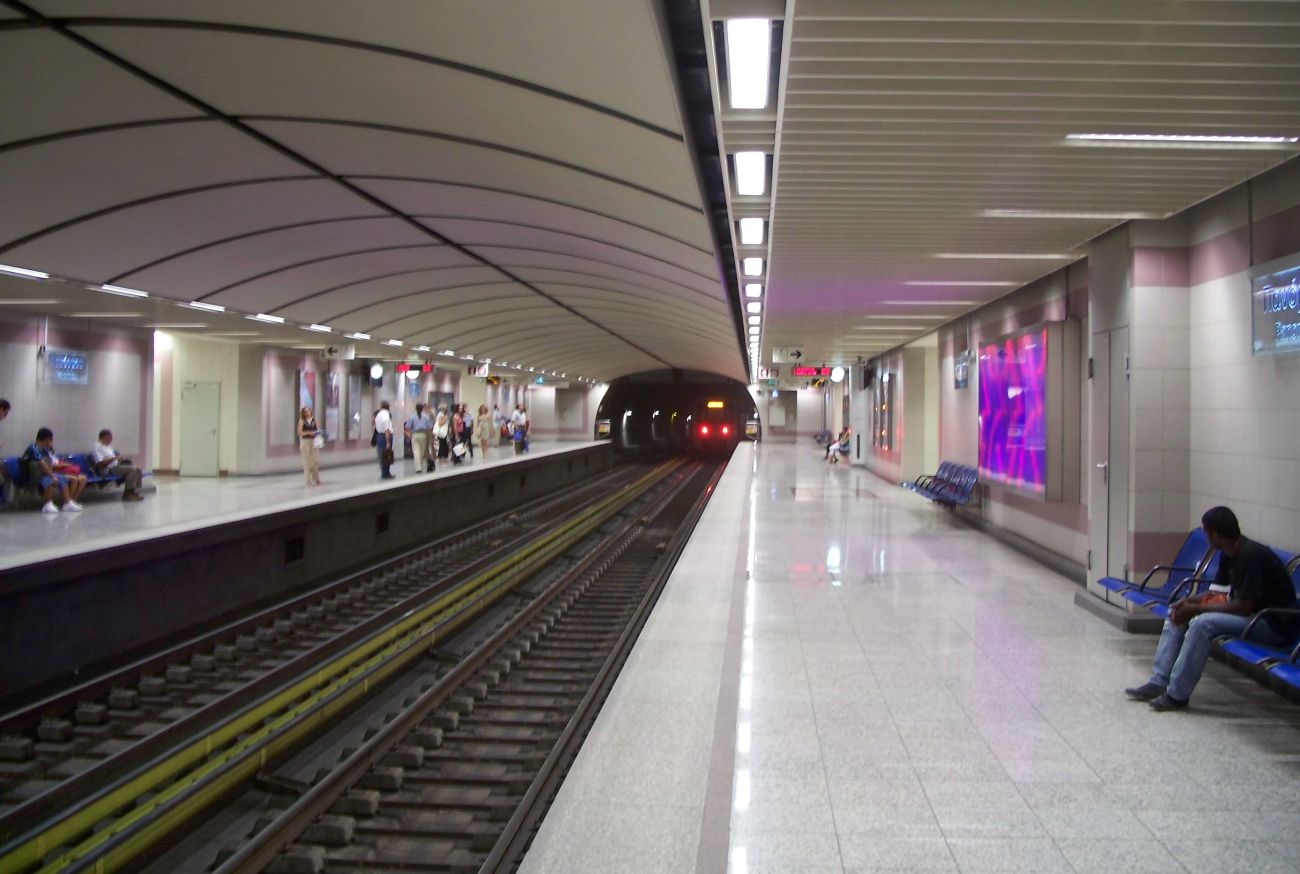 Moreover, there will be no intercity trains and suburban railway (proastiakos) for 24 hours on Wednesday due to the strike.

Trolleys and OASA buses will operate between 9am and 9pm.

No ferries on Wednesday

A 24-hour strike in all ship categories, in the ports of Piraeus, Rafina and Lavrion, has also been announced for Wednesday, October 2, by four Greek naval unions.

Last week, ferries again had remained docked due to a 24-hour strike called by the Pan-Hellenic Seamen’s Federation (PNO) in protest against the same omnibus bill.

Travelers who have booked ferry tickets for October 2, are advised to check with their travel agents or contact local port authorities for further information.

Greece Invites France to a Mutually Beneficial Cooperation in Tourism