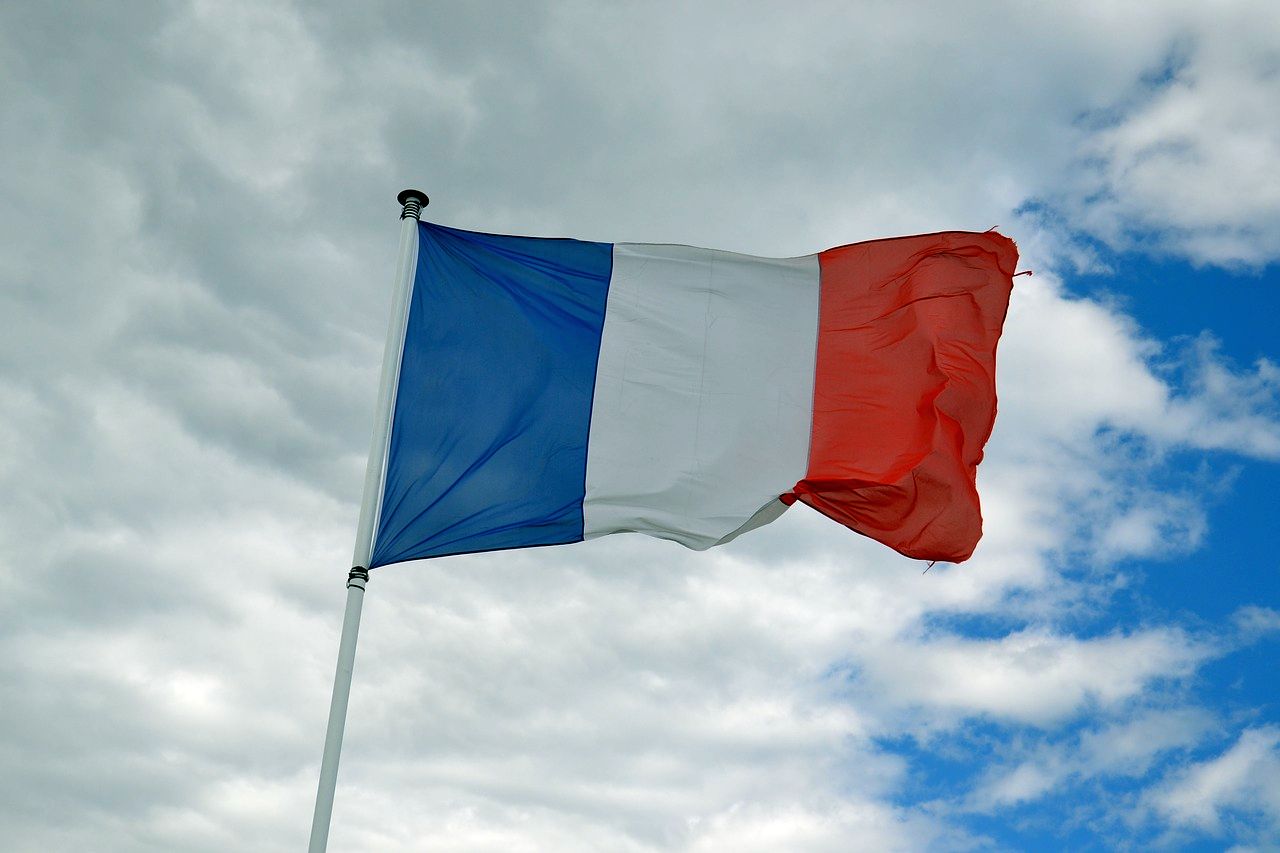 The French tourism market is one of the most important for Greek tourism, with arrivals steadily rising in recent years.

According to provisional figures, French arrivals in Greece are expected to reach 1.75 million in 2019, up 7.3 percent year-on-year. Bank of Greece data has shown that the travel expenses of the French have increased by 19.5 percent from January to July 2019. 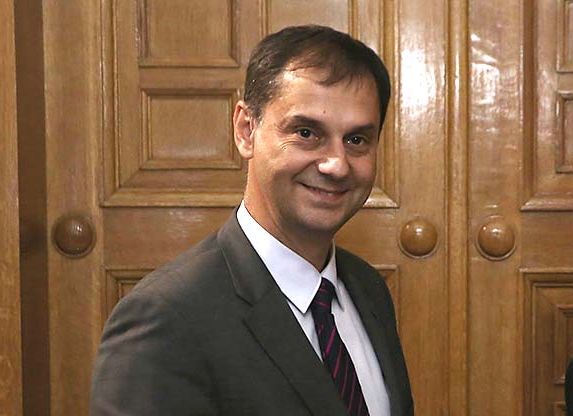 He will also give interviews and attend events during the exhibition.

The Greek National Tourism Organization (GNTO) will participate in the IFTM trade fair with a stand that will host a number of coexhibitors including Greek regions, municipalities and tourism companies.

The IFTM expo will also be attended by GNTO Secretary General Dimitris Fragakis.

IFTM Top Resa provides the opportunity for participating professionals to meet targeted visitors, increase their turnover and their business, develop their brand image, take stock of market developments and trends.