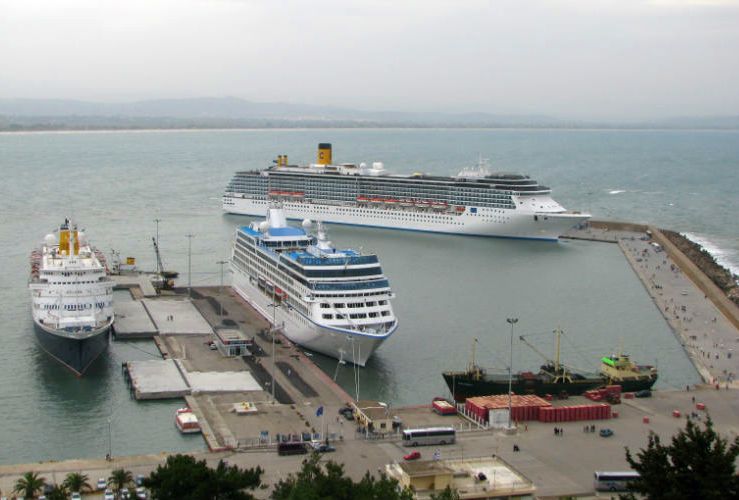 With Greece’s 2019 cruise figures surpassing those of the previous year with a 10 percent increase, Greek Tourism Minister Harry Theoharis is optimistic regarding the prospects for 2020.

Speaking recently at Kaiafa, during his official visit to the prefectures of Ilia and Achaia, Minister Theoharis said that the aim of both the government and the tourism ministry is to boost Greece’s presence as a worldwide cruise destination with cruise ships homeporting in Piraeus. Plans also include introducing new destinations, promoting the country’s existing cruise destinations more efficiently and attracting ships with a positive environmental impact.

“So far the data shows significant growth, with the year expected to close by 10 percent over 2018 while expectations regarding the cruise industry are more favorable for next year,” he said. 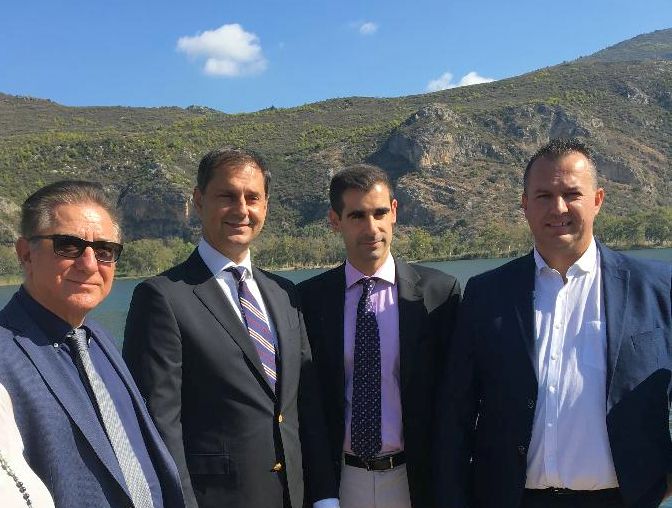 Greek Tourism Minister Harry Theoharis (second left) during his official visit to the prefecture of Ilia.

Referring specifically to the port of Katakolo, a seaside town in the municipality of Pyrgos in western Ilia, Minister Theoharis said it could be the gateway to the tourism attractions in the wider area, such as Ancient Olympia.

He also said that plans include solving the problems faced by the cruise industry and removing any obstacles in the management of ports and marinas.

Referring to the Kaiafas Thermal Springs, situated south of Ilia, which were recently declared as “therapeutic” by the ministry, the minister said that the main goal is to upgrade the area.

“We must all work together in a coordinated manner and restore this area to its former glory so that it can accommodate more visitors, create jobs and wealth for the region,” he said.