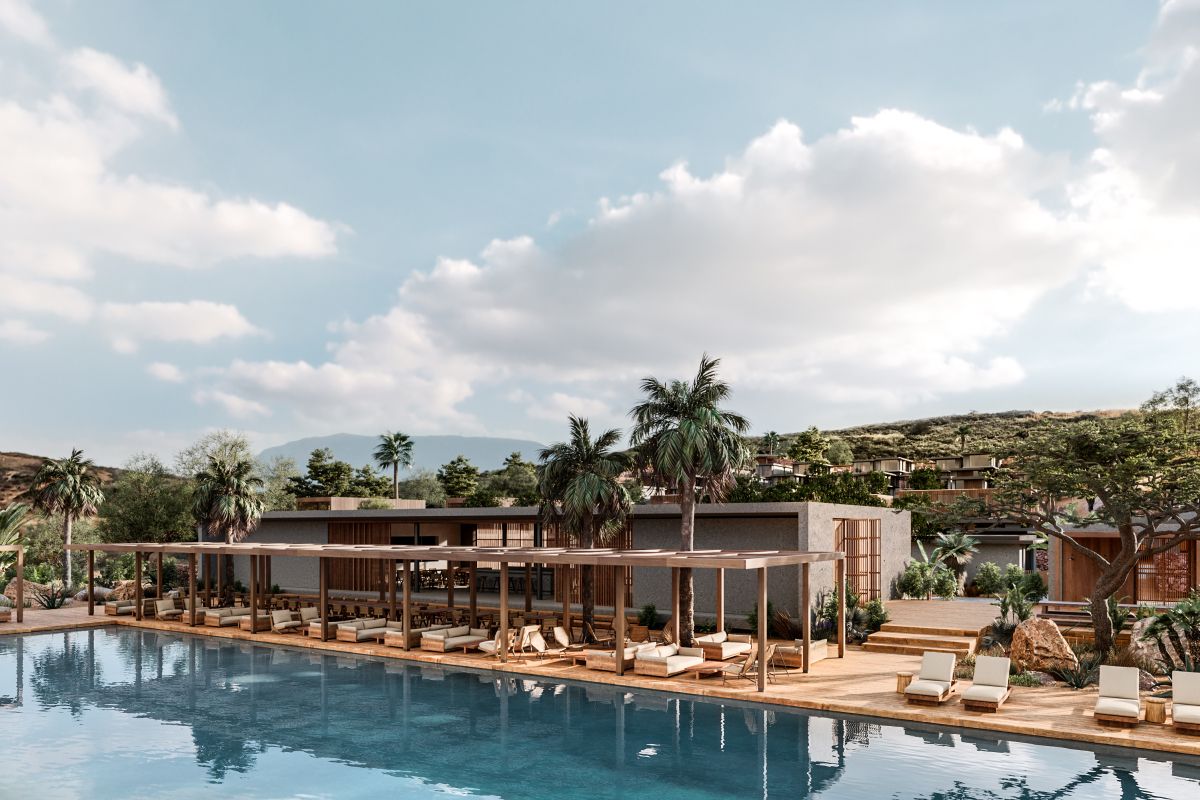 Hotels across Greece will face losses of at least 200 million euros as a result of British tour operator Thomas Cook’s demise this week, according to a first estimate released by the Hellenic Federation of Hoteliers (POX).

According to POX President Grigoris Tasios, hospitality businesses are expected to incur damages of up to 500,000,000 euros, with hotels on Crete, Rhodes and Kos suffering the biggest blow.

At the same time, Tasios said thousands of arrivals scheduled for the next five weeks have been cancelled.

“Thousands of arrivals are lost as half of those scheduled for October would be coming from Thomas Cook,” he said, adding that the biggest challenge now for the Greek tourism industry is the gap in next year’s bookings.

Both are calling on the government to take immediate action, adding that current relief measures announced are insufficient. 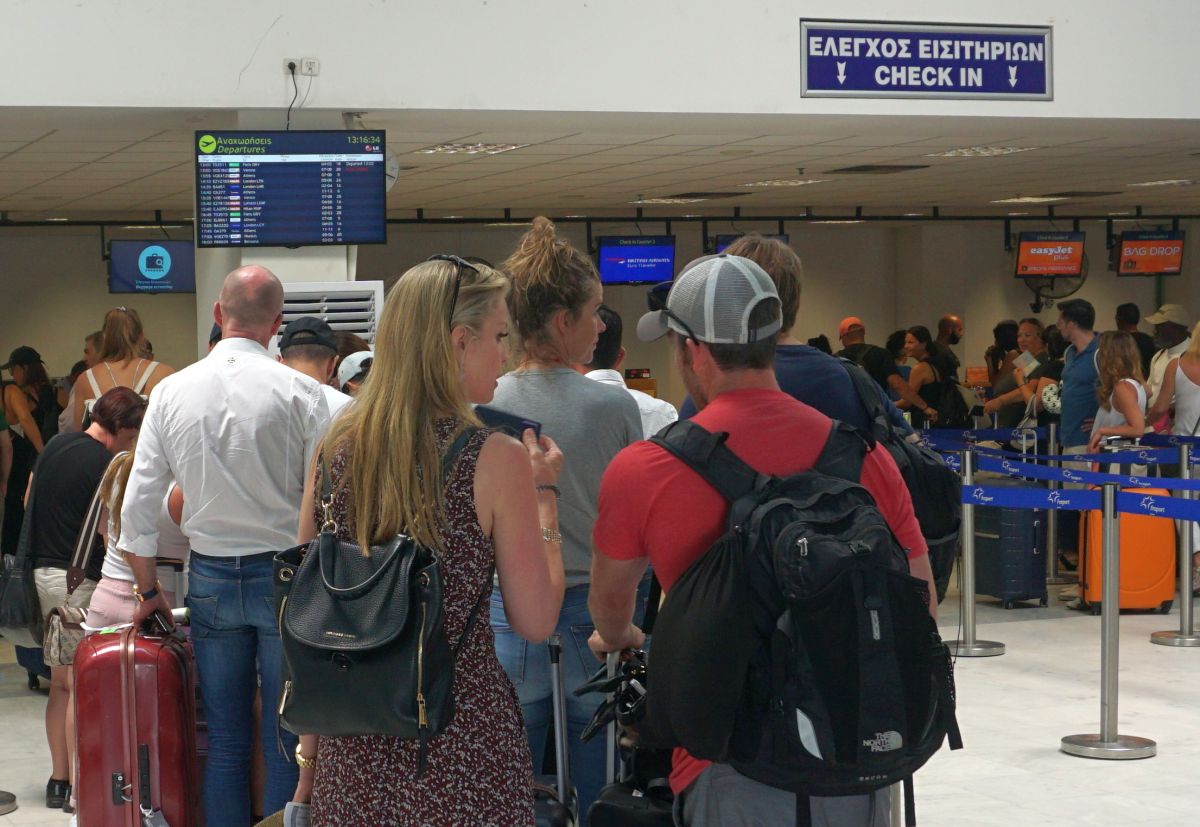 “This is a national issue and should be dealt with accordingly,” said Tasios. “Either they [government] support 25 percent of the country’s GDP or we shut down our hotels,” he said, calling for a series of actions including postponing loan payment and property tax deadlines.

In the meantime, the Greek tourism minister, authorities and tourism bodies met again on Thursday to find ways to alleviate the damage.

Tourism Minister Harry Theoharis said the government wanted to get a clear picture of the damage before proceeding with targeted actions.