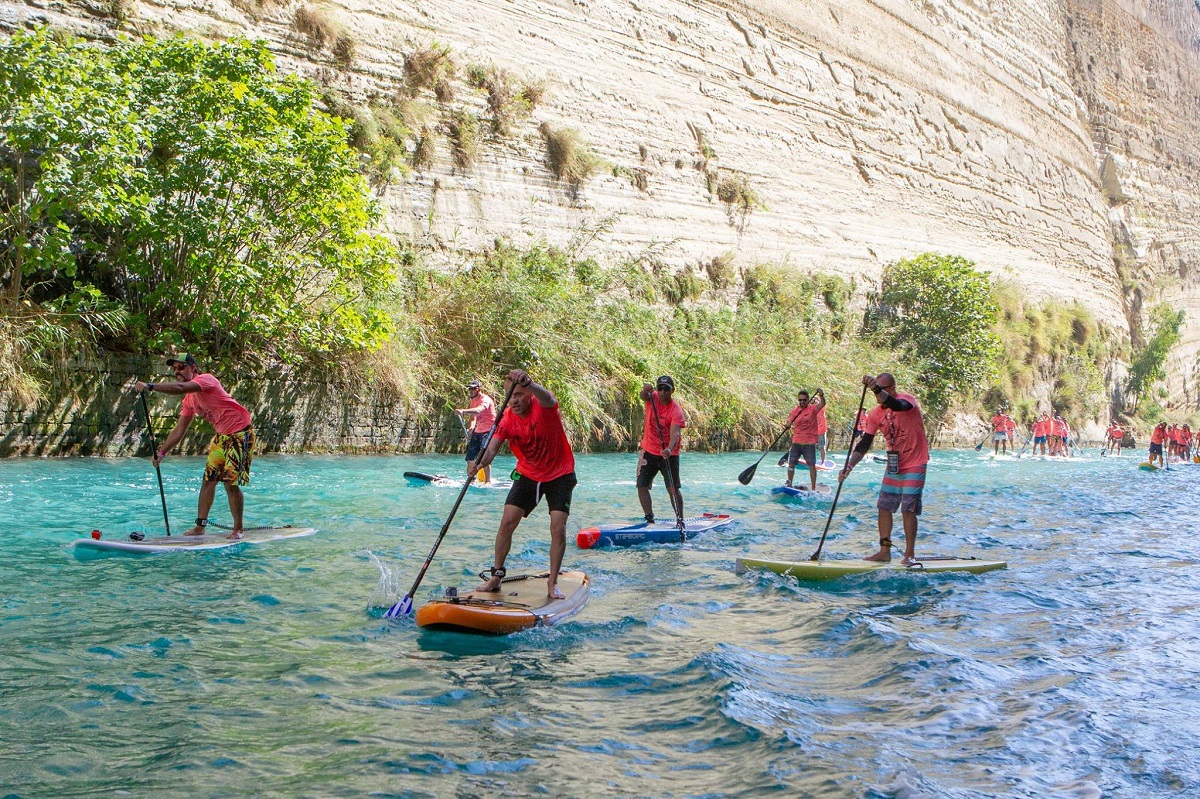 The Kalamaki Beach Resort was among the supporters of the 9th Corinth Canal SUP Crossing 2019, a major sports event held every year in Corinth.

The event took place on September 22 and over 500 Stand Up Paddling (SUP) enthusiasts paddled 6,343 meters to cross the Corinth Canal.

“The Kalamaki Beach Resort expresses its warmest congratulations to the race’s organizing committee, the sponsors that support the event every year, and the athletes that participated,” the resort’s management said in an announcement.

The Kalamaki Beach Resort hosted a number of athletes that participated in the event. 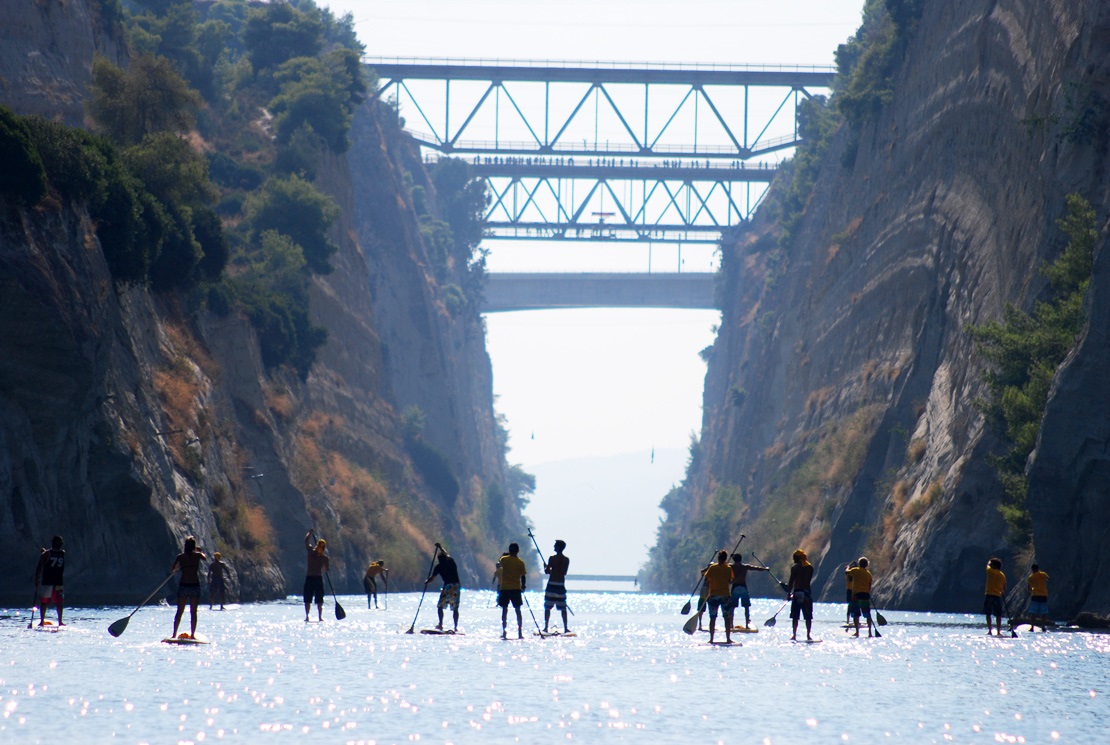 Launched in 2011, the Corinth Canal SUP Crossing each year sees a rising number of participants.

“The first event counted only 22 entries. Today, the Corinth Canal SUP Crossing is considered one of the most significant international SUP events taking place in Greece and the second largest race in Europe, with participants from all over Greece as well as from other countries,” the Kalamaki Beach Resort said. 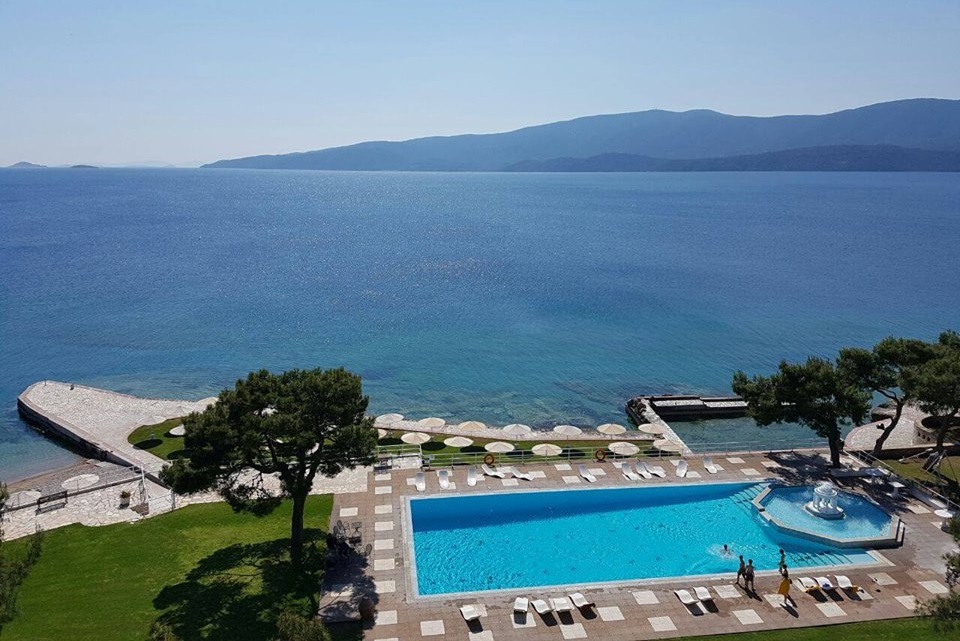 The Kalamaki Beach Resort is located one hour north-west of Athens, near the Corinth Canal. The hotel complex includes an organized beach, two swimming pools, sports facilities (four tennis courts, a volleyball court, a fitness room, a billiard table among others) and a playground for children.

Celestyal Cruises to Debut in Adriatic in 2020