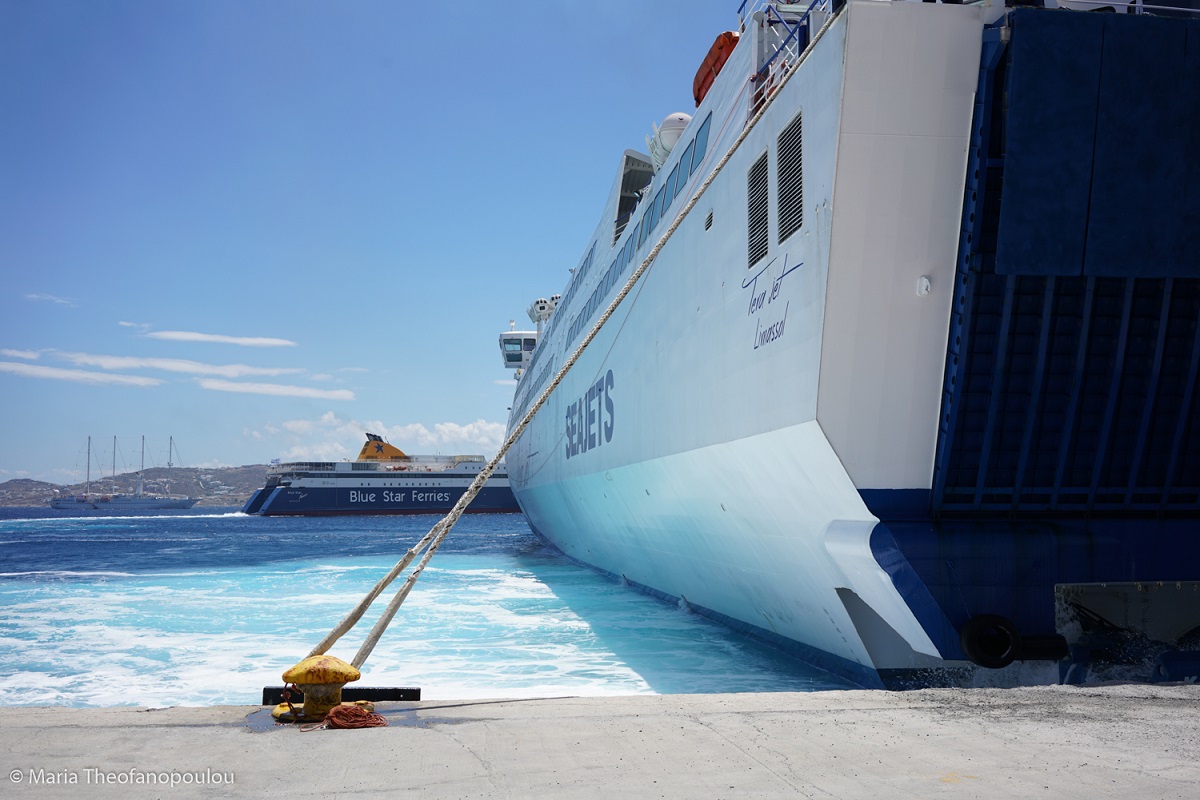 Greek Shipping Minister Yiannis Plakiotakis said this week that the budget for remote island transport services had increased by 45 percent as part of ministry plans to make remote island policy a top priority.

Plakiotakis said the development of Greece’s remote islands was of importance for the shipping ministry and part of a newly drawn-up remote island policy which includes increasing ferry funding by 40 million euros to 130 million euros from the current 90.7 million euros, to also cover the modernization of ships used on these routes.

The minister also said remote islands would be included for funding through the Public Investment Program which will ensure long-term financial backing, guaranteed resources and the flexibility to cover additional or emergency costs. 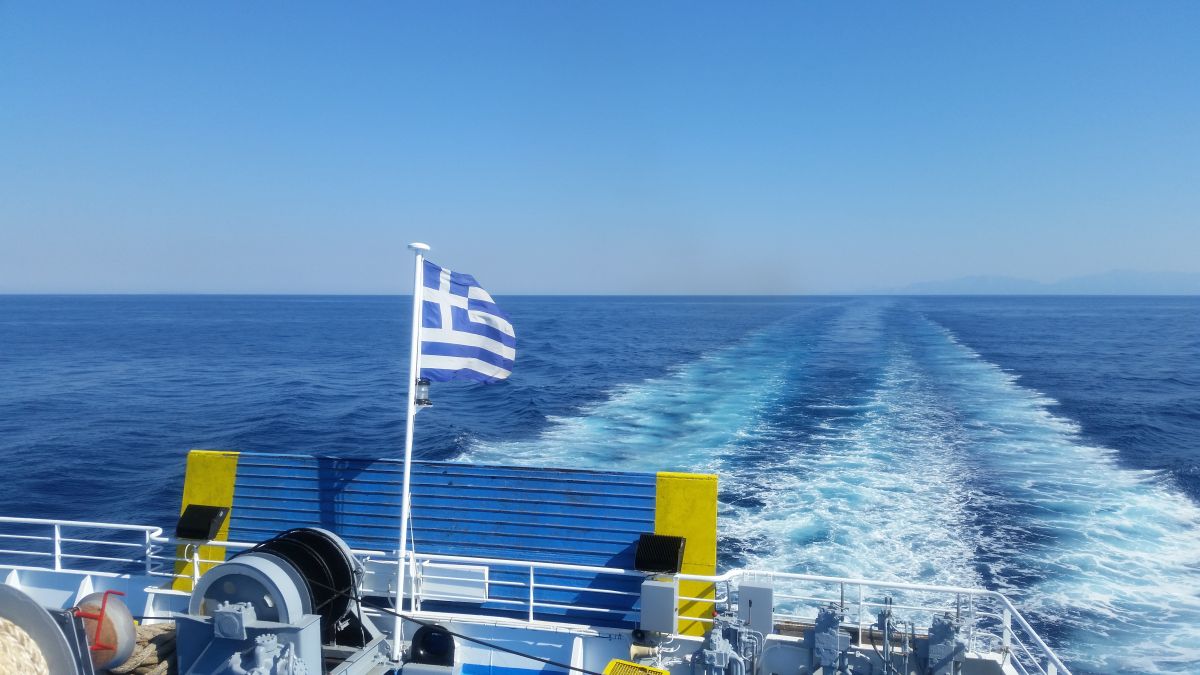 Plakiotakis said 540 million euros had already been secured for the next four years, setting in motion rules aiming to improve the quality of the transport services provided, ensure their financial viability, and lift the isolation of these islands.

“We are releasing state funds and upgrading remote island routes as a public service / investment which we are obligated to provide our islands in need,” said Plakiotakis, adding that the remote island ferry connections “are a development tool” for the country’s new island policy “setting out the conditions for development and social cohesion”.

The minister also said that the selection of ferry operator for these routes will be based on a new requirement that ferry companies always have a replacement vessel available in the case of problem.