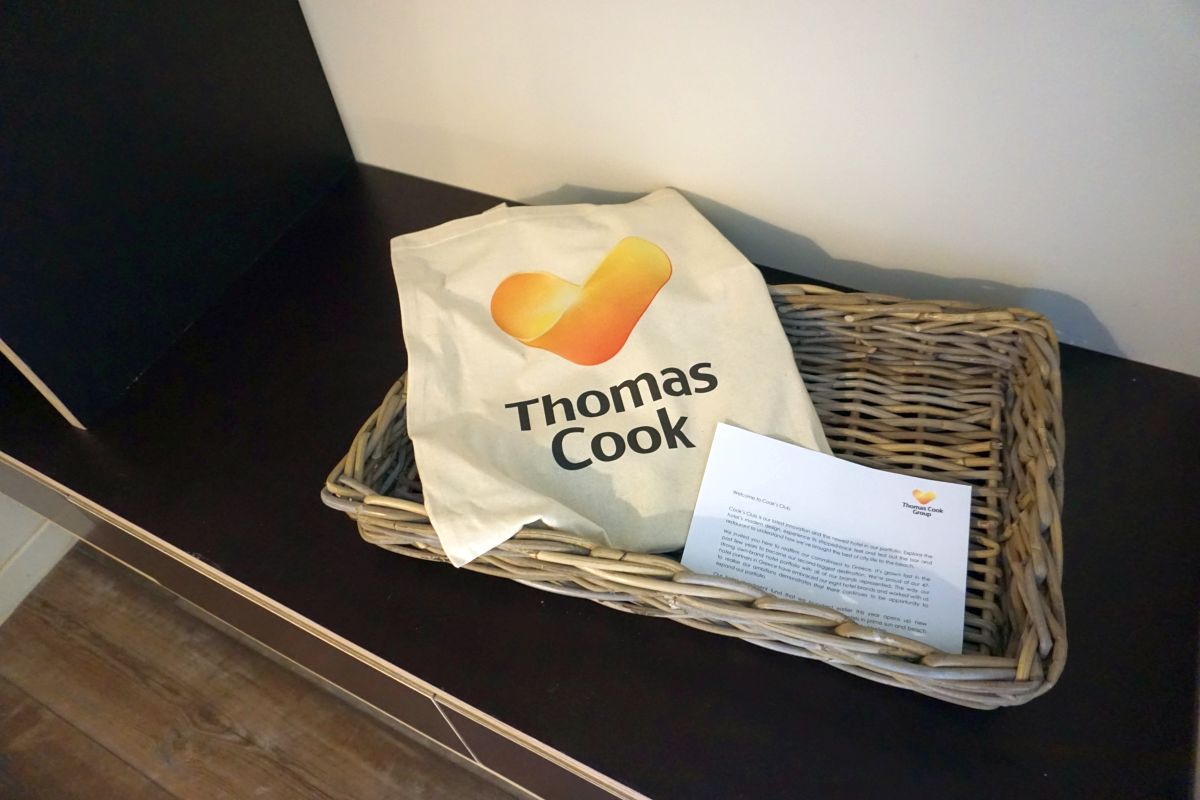 Greek hotels impacted by the collapse this week of British tour giant Thomas Cook will be exempt from paying a stayover tax in effect since 2018 as a first support measure.

More specifically, the issue was discussed during an interministerial meeting at the Greek economy ministry on Tuesday, which enacted legislation to address the “multifaceted problem” and back Greek tourism businesses that held long-term contracts with the now bankrupt Thomas Cook.

The first measure, to be finalized in the coming period by a joint ministerial committee, involves exempting affected hotels of the stayover tax, which ranges from 0.50 cents to 4 euros (for 5-star hotels) per night charged to guests.

Impacted Greek hoteliers however are still calling for additional support measures which they will specify in the coming days once the exact size of the damage is assessed. 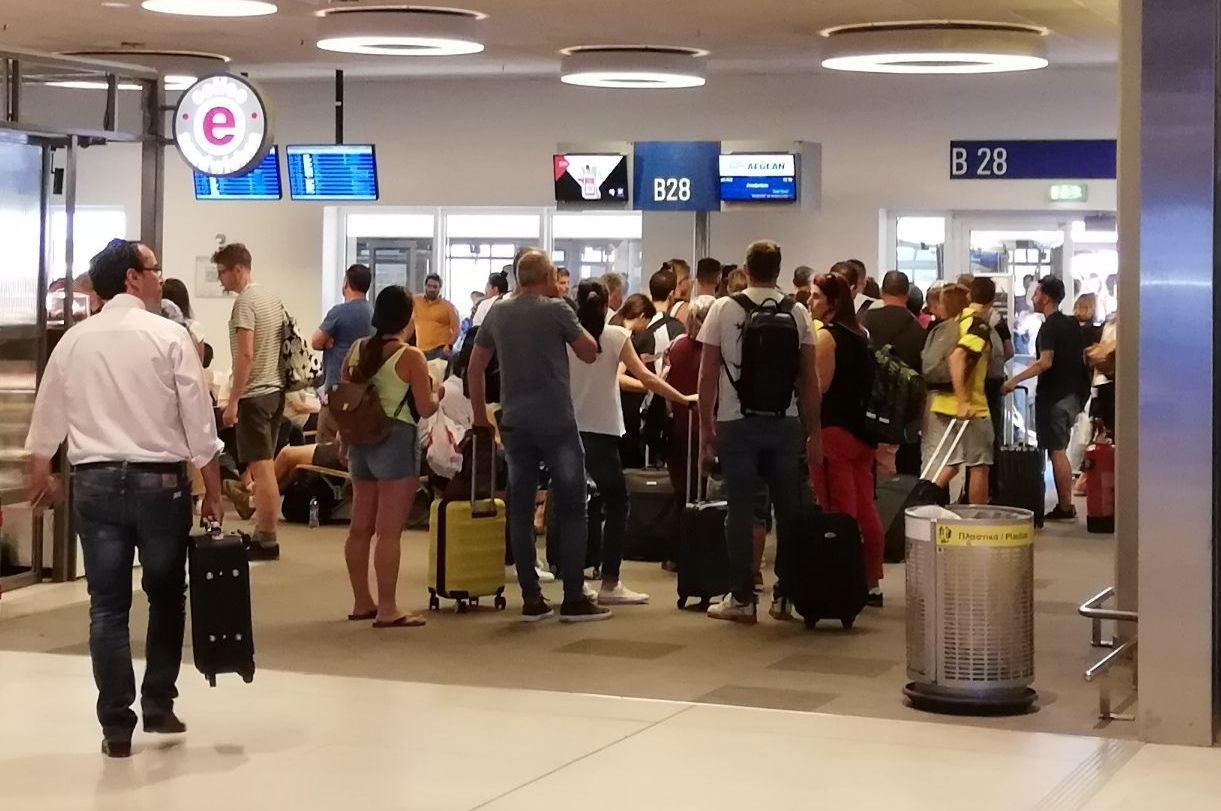 In the meantime, Theoharis is in ongoing talks with tourism authorities abroad in order to draw up a coordinated “return plan”.

It should be reminded, that the UK’s oldest travel operator Thomas Cook collapsed on Monday leaving 600,000 holidaymakers stranded and forcing governments worldwide to work together on repatriation efforts. 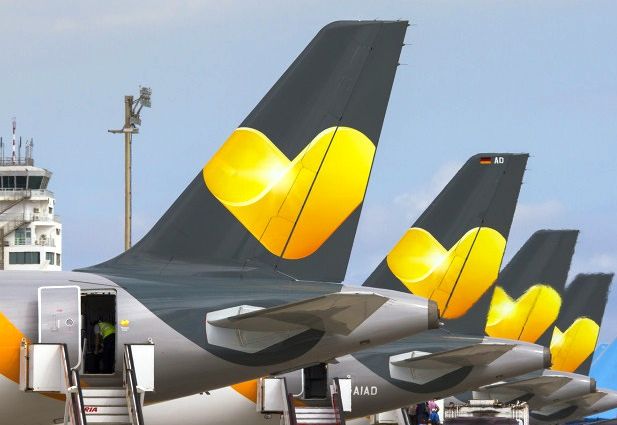 In Greece, an operation center is working on repatriating over 50,000 tourists who had purchased Thomas Cook holiday packages for Greek destinations including Zakynthos, Corfu and Kos.