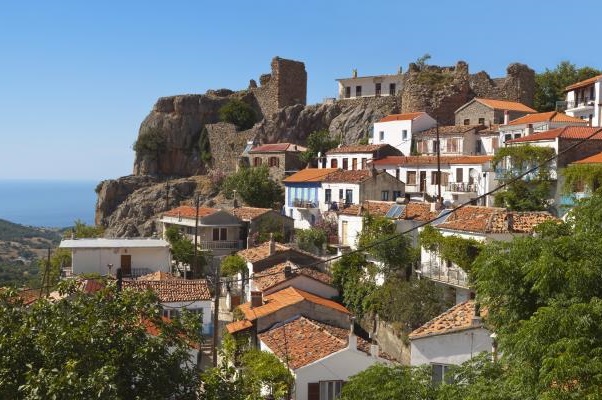 Journalists of leading Romanian magazines National Geographic Traveler and Auto-Motor Sport visited the northern Greek island of Samothrace earlier this month, as part of a press trip organized by the office of the Greek National Tourism Organization (GNTO) in Romania.

According to the GNTO, Samothrace’s unique natural environment, gastronomy, local products, and tourism experiences impressed the journalists, who also had the chance to tour the archaeological site of Paleopoli.

The press trip was part of the GNTO’s efforts to support the efforts of local authorities to increase tourism flows to Samothrace, extend the season, as well as reverse the negative climate which has been created by the island’s problematic ferry connection with the mainland. 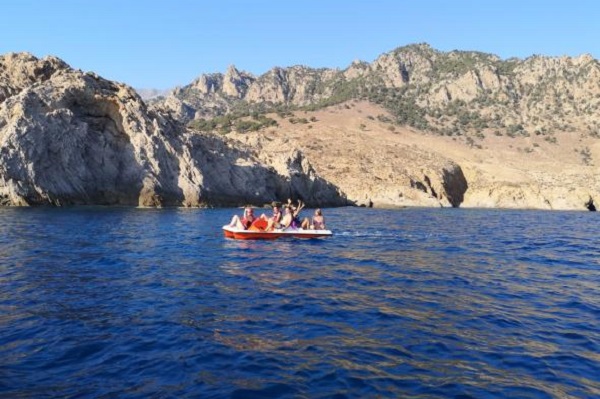 As underlined by the GNTO, the printed and online edition of the Romanian edition of National Geographic Traveler has more than 70,000 readers, who are highly-educated, travel often and for longer periods.

The Auto-Motor Sport magazine focuses on car lovers and has 130,000 readers. “It is ideal for the promotion of Samothrace to Romania, as the vast majority of Romanians travels by car,” GNTO said. 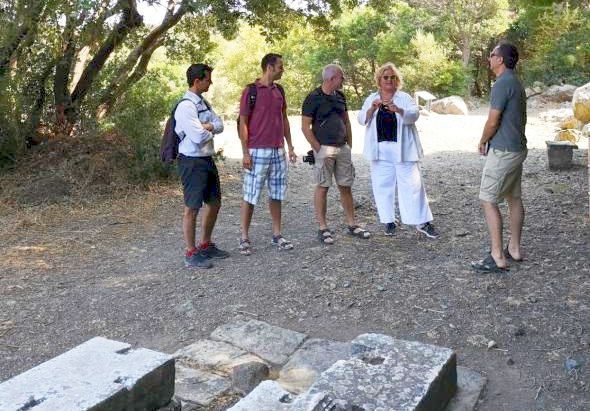 Romanian journalists at the archaeological site of Paleopoli.

The press trip was organized with the support of the Eastern Macedonia & Thrace Region, the Municipality of Samothrace and the island’s tourism professionals.