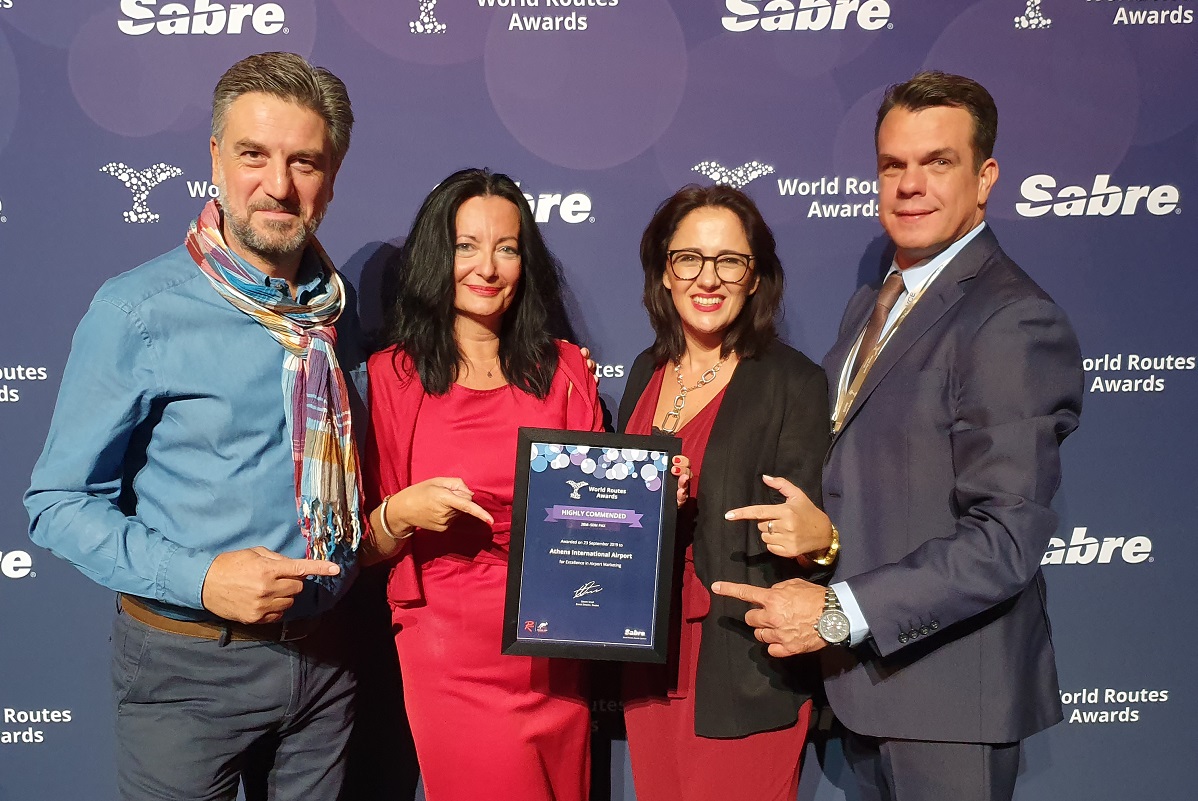 Athens International Airport (AIA) has once again been honored for its excellence, at the “World Routes 2019” airport marketing awards, during a ceremony held recently in Adelaide, Australia.

AIA was voted by airlines as “Highly Commended” in the 20-50 million passengers category, after Brisbane Airport which was announced winner.

“I would like to warmly thank the airlines for their votes and continuous trust in our airport and Greece’s market,” said AIA Communications and Marketing Director Ioanna Papadopoulou.

This is the 18th Routes distinction that Athens Airport has gained, more than any other airport on a global level.

“This year’s campaign with the slogan ‘AuTHENtic Smiles’, focuses on our ongoing effort to promote our destination, Athens, and reflects in an  authentic way our consistence in designing and implementing innovative and pioneering programs to support airlines that are already operating in our market, as well as attract new ones,” she added.

Athens Airport received compliments by airline judges for its impressive 11 percent rise in traffic in 2018, with more than 24 million passengers.

Furthermore, 13 carriers managed to increase their capacity across 34 routes.

AIA also received a special honor for its Incentives Scheme, which includes 13 categories and “covers any possible type of route from home-based airlines, low cost or visiting carriers”. 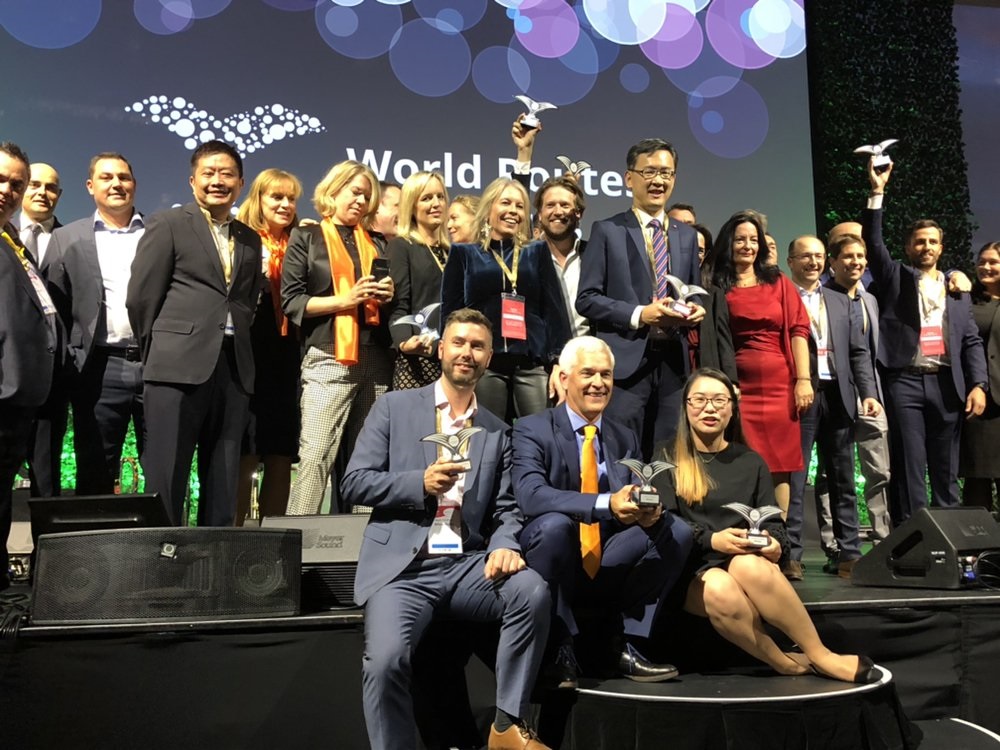 The World Routes is a highly regarded aviation industry event, recognizing marketing services that support new and existing air services, as well as excellence and innovation in the route development community.

Budapest Airport was named Overall Winner of the World Routes 2019.