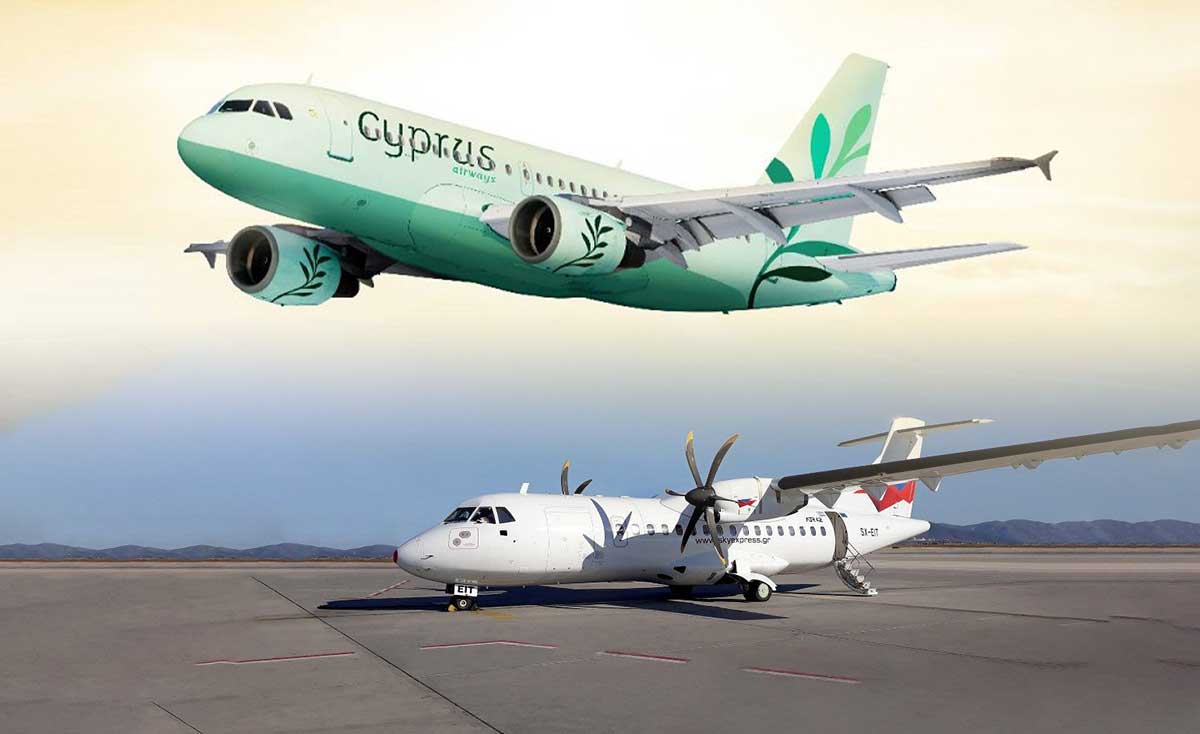 Greek airline Sky Express and Cyprus Airways have signed an interline agreement, aiming to offer air passengers the opportunity to travel to even more popular destinations in Greece.

According to the agreement, which came into effect in early September, passengers who fly with Cyprus Airways from Larnaca to Athens or Thessaloniki, can now continue their journey to 29 airports in Greece and the Greek islands with Sky Express flights.

Furthermore, the destinations served via Thessaloniki are Corfu, Chios, Samos, Mytilini and Skyros. 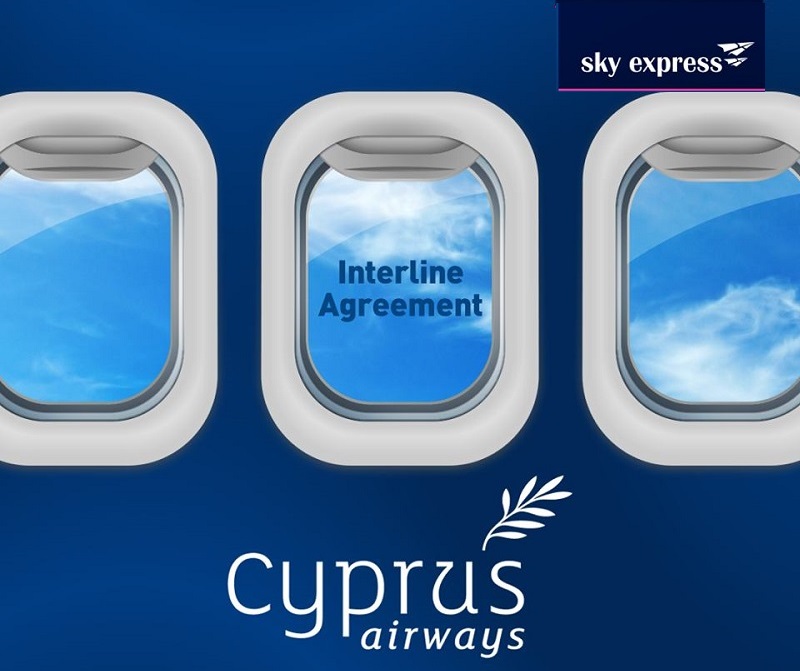 “The new interline agreement with Cyprus Airways is of paramount importance not only for the Greek economy but also for its contribution to sustainable tourism development,” said Yiannis Lidakis, Commercial Manager of Sky Express.

The new agreement also allows passengers to travel across Sky Express’ network with the convenience of a single ticket reservation.

“What makes this specific collaboration important is the fact that we successfully connect Cyprus with 29 more airports in Greece and the Greek Islands through Athens and Thessaloniki with a single, convenient one-stop-shop experience,” said Natalia Popova, Chief Commercial Officer of Cyprus Airways.

Cyprus Airways operates flights to Europe, Russia and the Middle East on modern Airbus A319 aircraft with a capacity of 144 Economy Class seats.