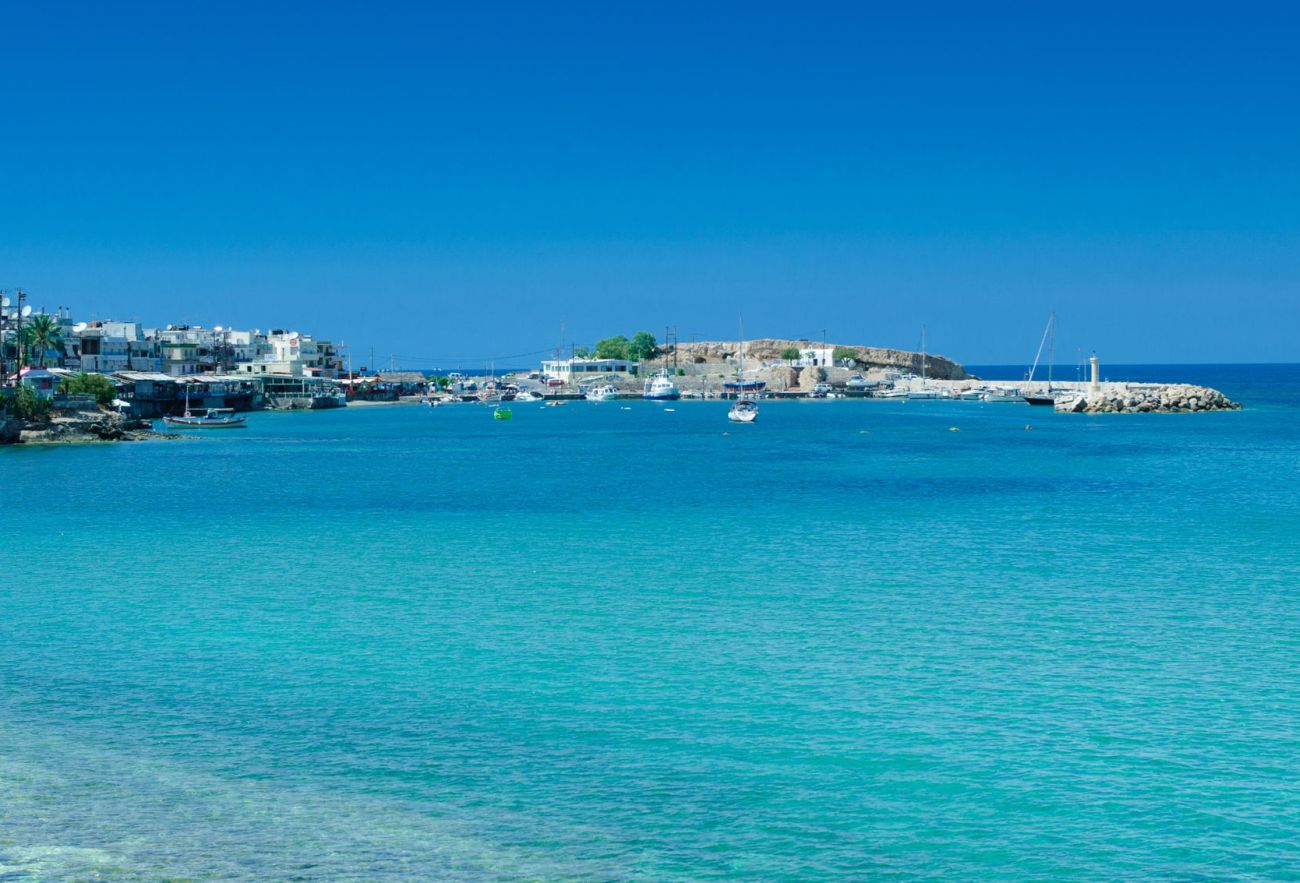 The meeting follows Thomas Cook’s announcement on Monday that it was ceasing operations with immediate effect.

According to reports, the financial impact expected for Crete, Thomas Cook’s biggest destination in Greece, adds up to 80-100 million euros, as 80 percent of Crete’s hotels had contracts with the UK tour operator. 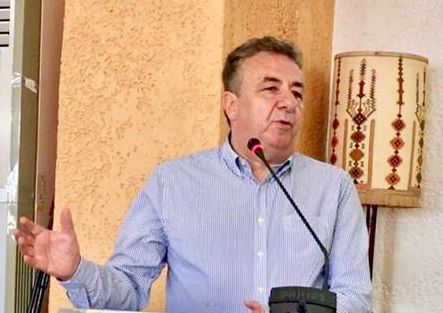 During his meeting with the minister, Governor Arnaoutakis discussed the major problem that have developed for the island’s professionals due to Thomas Cook’s collapse.

On his part, Minister Theoharis informed on the government’s planning to address the immediate and long-term issues arising from the development.

“We urge the government to make every effort to ensure that tourism professionals will have the least losses,” Governor Arnaoutakis said after the meeting.

“Crete is an area that worked closely with this company and therefore there are several issues that need to be resolved immediately in order to have normality as is needed in all areas of the country that have be affected,” Minister Theoharis said. 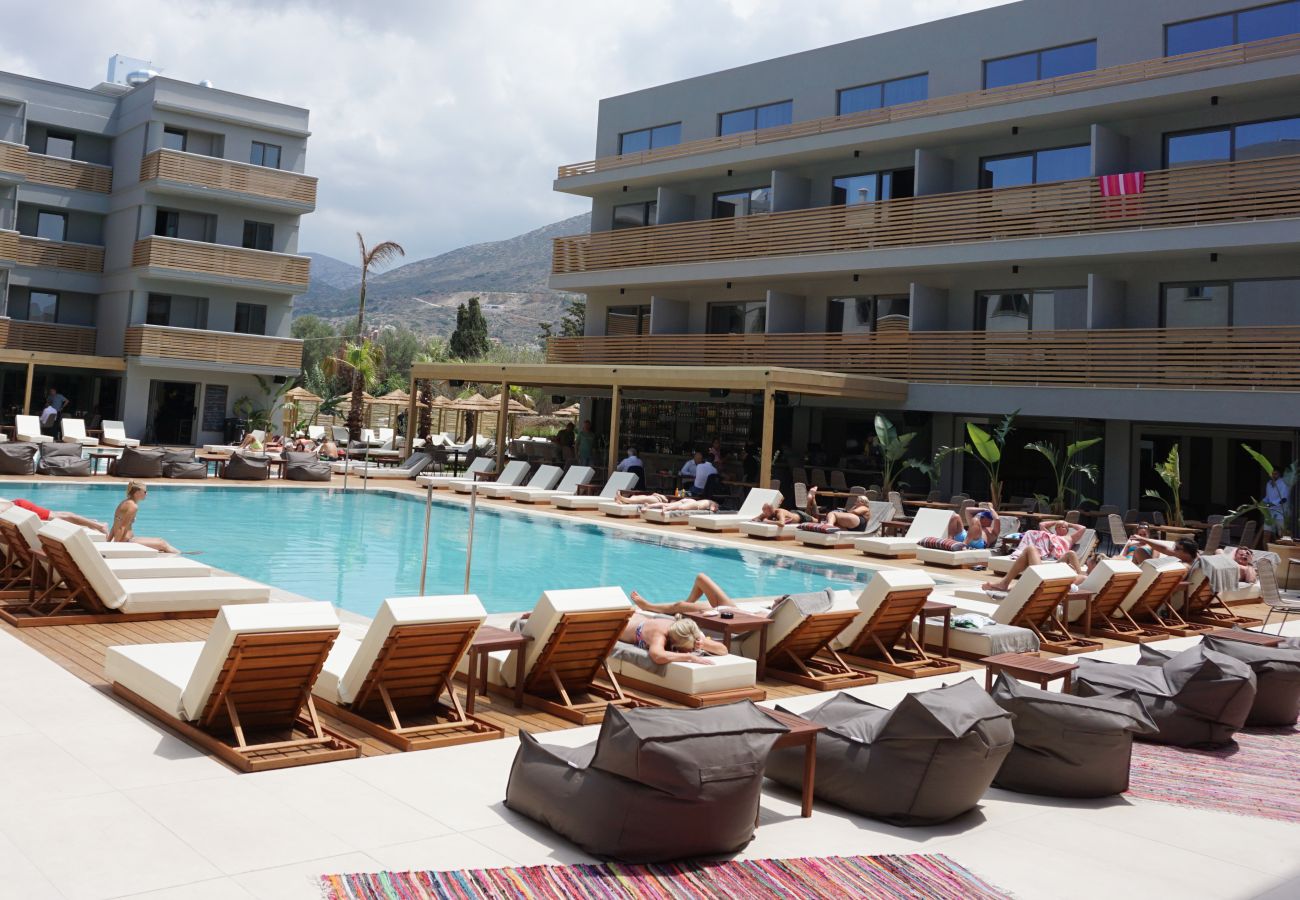 The minister underlined that the ministry is continuing its contacts with Greek hoteliers and tourism professionals affected by the financial collapse of Thomas Cook.

“Our main concern is to deal with the impact and immediately resolve any issues that have arisen,” the minister said.

Tourists stranded on Crete after Thomas Cook ceased operations were estimated at 20,000-22,000.

The repatriation process to fly tourists back to the UK began on Tuesday. For Crete, five flights are scheduled to transfer 1,247 passengers to different UK airports until Wednesday.