Hilton Athens Brings ‘Brazil on Your Plate’ at Byzantino Restaurant 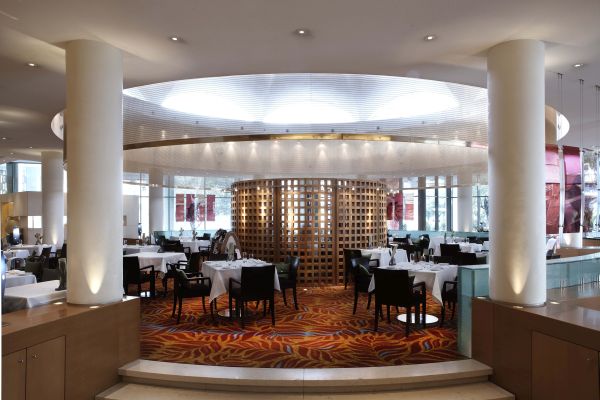 Hilton Athens, located near the Greek capital’s center, has joined forces with the Embassy of Brazil in Athens for a 10-day culinary event dedicated to Brazilian cuisine, which will be held in the hotel’s Byzantino restaurant. 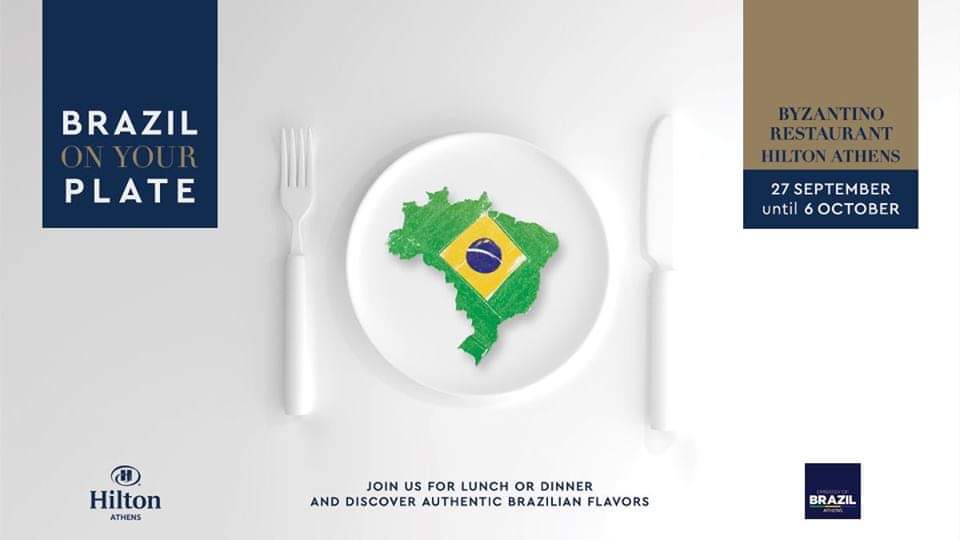 During the 10-day gastronomy event, Byzantino’s visitors will have the opportunity to taste Brazil’s popular feijoada stew which includes black beans cooked with various meats and sausages; the coxinhas croquettes which are filled with cheese and chicken cream; the moqueca seafood soup with coconut milk; tropical salads with roasted pineapples and picanha with spicy bananas.

Many more traditional dishes will be included in Byzantino’s buffet, while an à la carte menu will also be available. 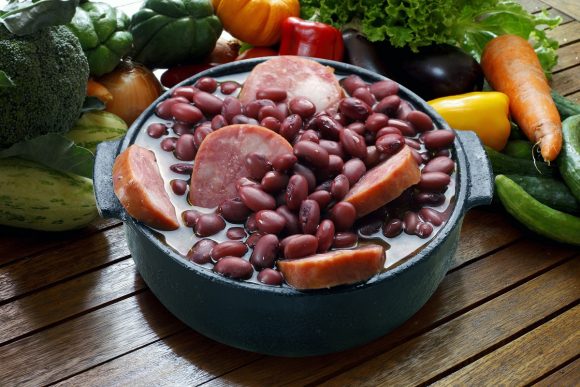 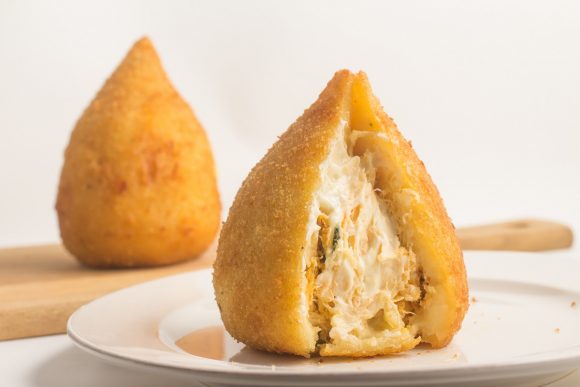 Byzantino’s guests will have the chance to conclude their “journey” to Brazilian tastes with a refreshing caipirinha, Brazil’s national cocktail. 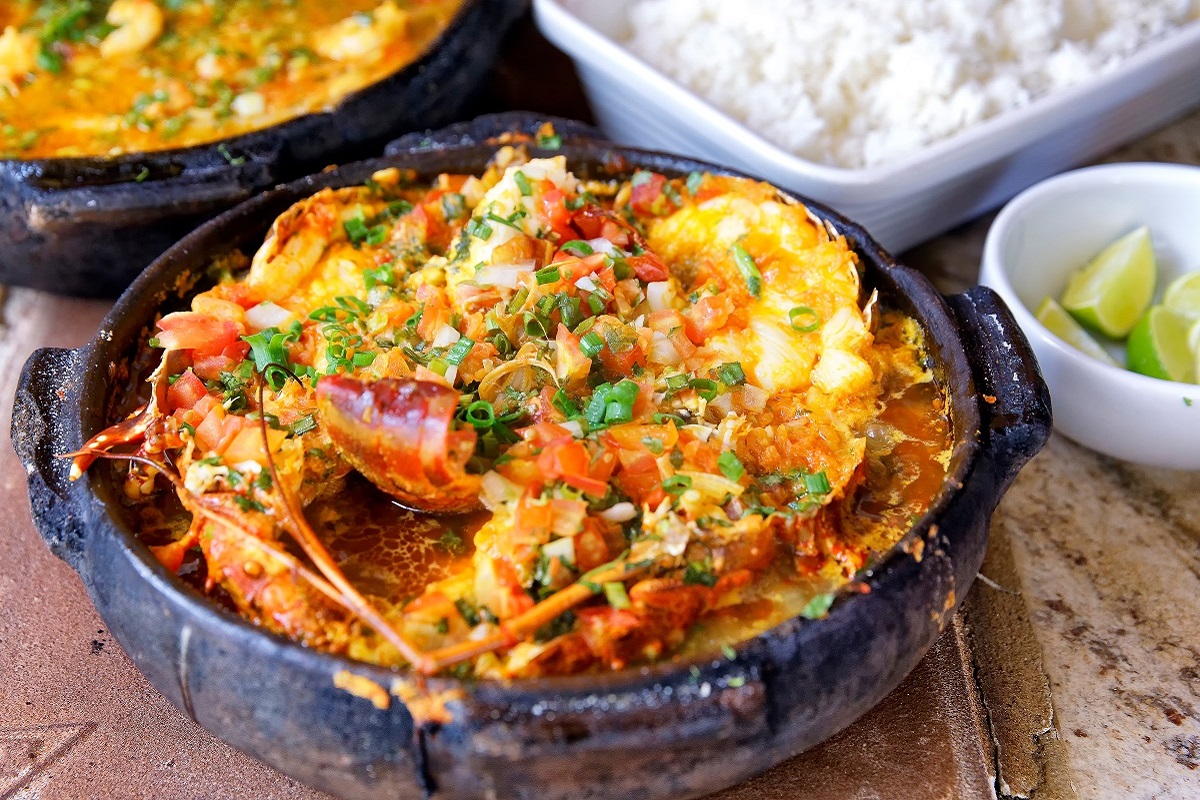 On September 28 and October 5, dinner will be served with Brazilian music, and a unique show by capoeira and samba dancers. 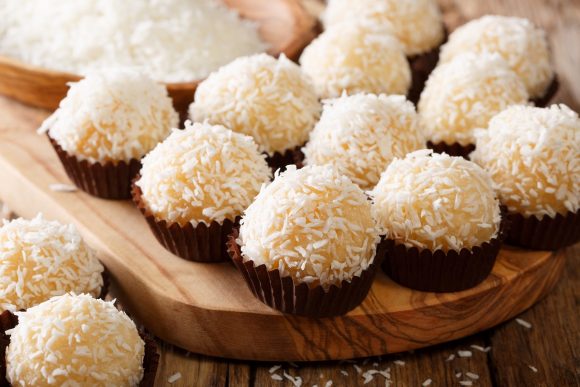 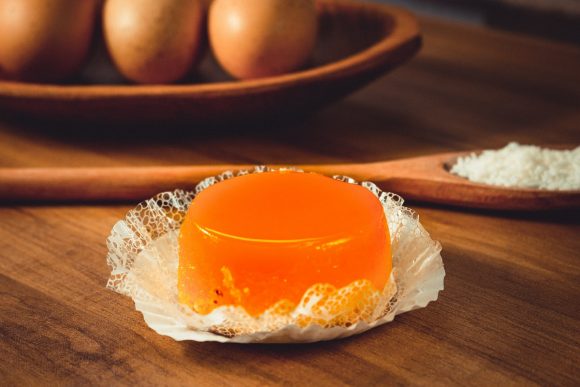