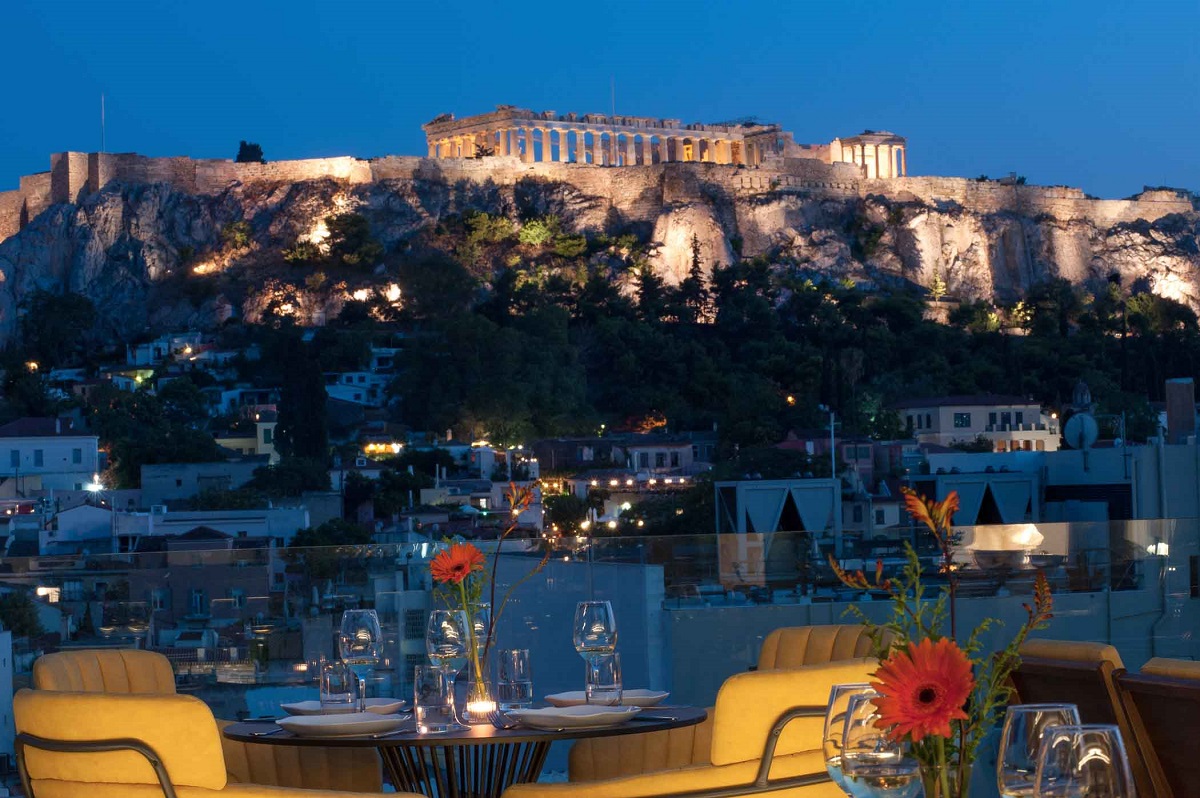 The absolute levels for each of the three key performance metrics – occupancy, ADR, RevPAR – were the highest for Athens’ hotels in August since 2004, according to STR’s monthly report for hotel performance in Europe. STR is a global data benchmarking and analytics specialist for multiple market sectors.

STR’s monthly survey showed that Greek hotels in August achieved a 10.7 percent increase in occupancy to 81.4 percent and an average daily rate (ADR) increase of 23.4 percent to 160.22 euros. The revenue per available room (RevPAR) rose by 36.6 percent to 130.41 euros.

STR analysts noted that a rise in popularity among U.S. and Asian travelers, along with new non-stop airline routes, have helped demand in the Athens market.

“Overall, the summer months in Athens have been particularly strong compared to recent years as Greece is a popular leisure destination,” STR analysts said. 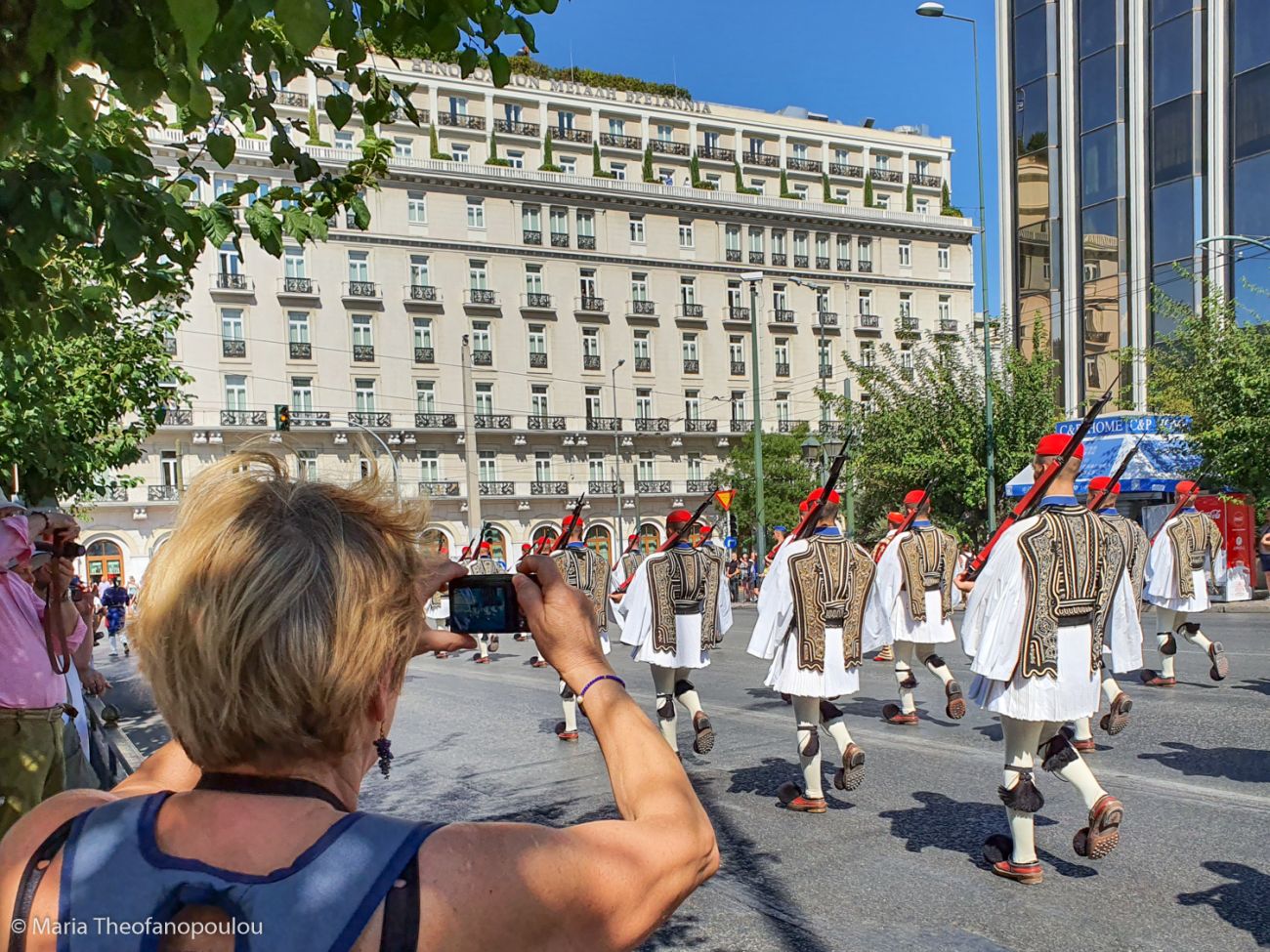 In general, Europe’s hotel industry posted growth across the three key performance metrics during August, according to data from STR.