Athens Gets its Own ‘Tree’ for World Peace 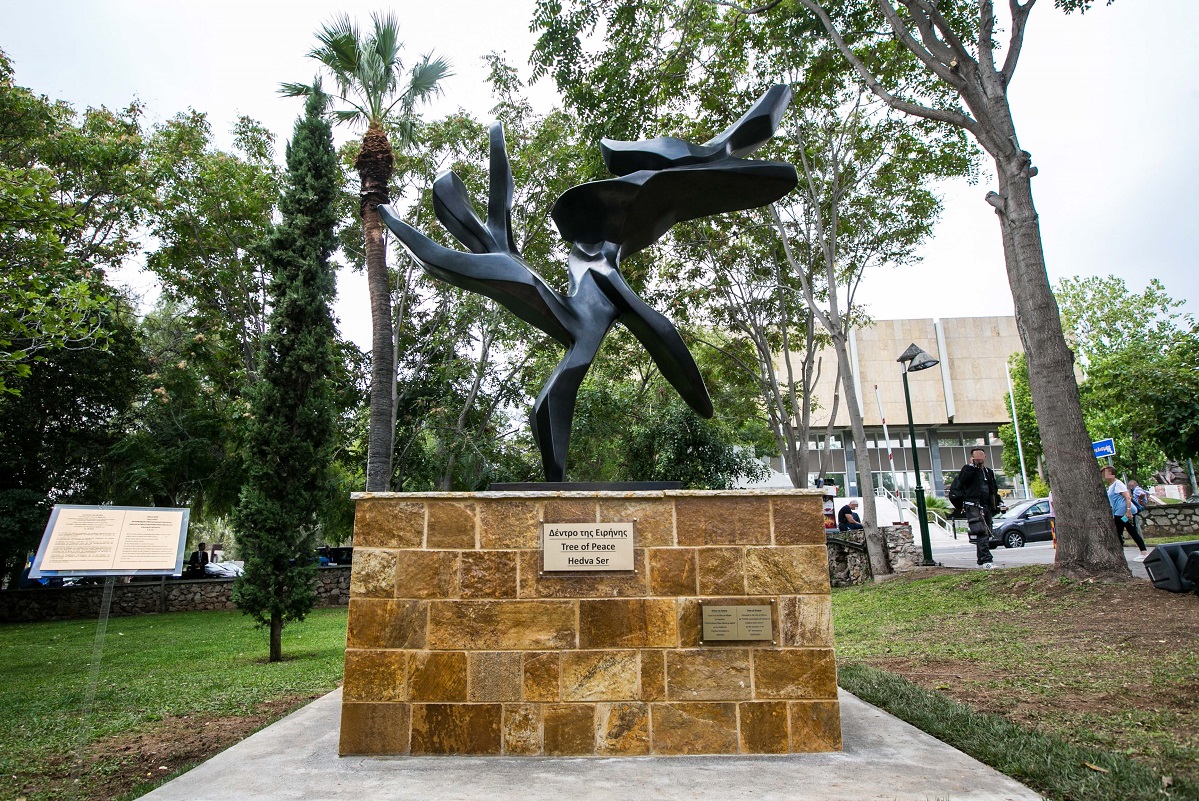 The “Tree of Peace” by Hedva Ser

“The ‘Tree of Peace’ has found its place in Athens.” – Athens Mayor Kostas Bakoyannis

Participating in the celebrations for the International Day of Peace on September 21, the Greek capital recently unveiled its own “Tree of Peace”, a landmark sculpture created by artist and UNESCO Special Envoy for Cultural Diplomacy Hedva Ser, with the aim to pass on the message of world peace.

Inspired by the wonders of nature, Ser’s bronze tree extends its branches into the sky as a plea for mutual understanding and peace. A dove sitting on a branch aims to convey the message of hope and freedom.

The “Tree of Peace” has – over the years – become a global symbol of understanding among nations. Today it can be found in many cities around the world including Berlin, Strasbourg, Boston, Philadelphia, Arizona, Jerusalem, Palestine, Malta, Andorra and Baku.

The landmark sculpture was recently installed near the center of Athens.

“The road of peace starts from Athens, the cradle of democracy,” Hedva Ser said during the sculpture’s unveiling ceremony. 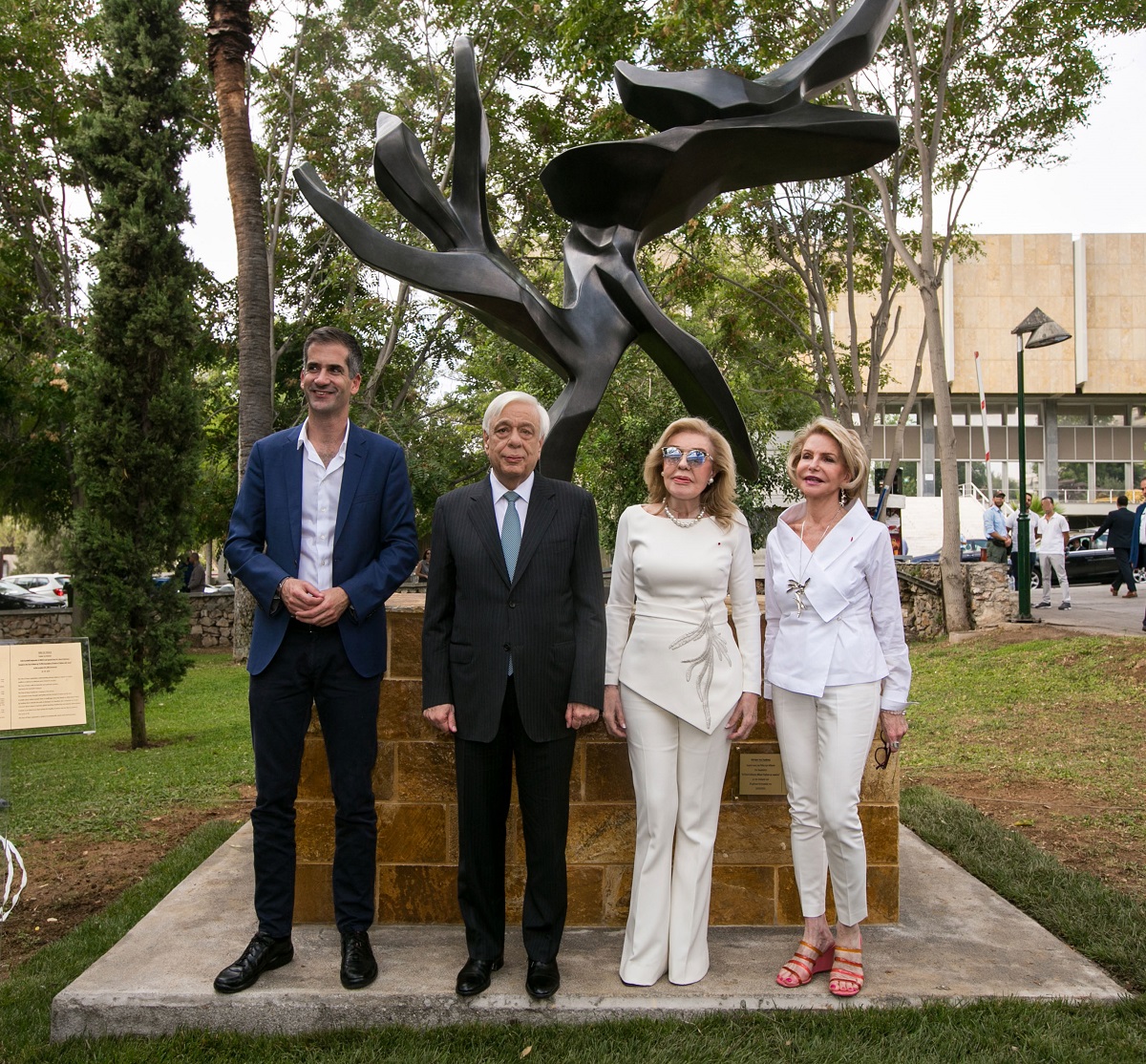 “The ‘Tree of Peace’ has found its place in Athens,” Athens Mayor Kostas Bakoyannis also said. “It is providing the city with honor and beauty, also embracing every resident and every culture, and reminding that we should never cut the branches of dialogue,” he added.

The sculpture was offered to the City of Athens by the Association of Friends of Children with Cancer “ELPIDA” to mark the 30th anniversary since its establishment in 1990.

“This unique work of art, which speaks all the languages ​​of the world, the ‘Tree of Peace’… has become a symbol of ‘ELPIDA’s’ vision for world peace, with love for the children, dialogue and cooperation between peoples. These ideals were born in Athens and remain an integral part of our country’s identity,” said UNESCO Goodwill Ambassador Marianna Vardinoyannis.

Athens’ “Tree of Peace” is located at the Rizari park next to the War Museum, near the city center.