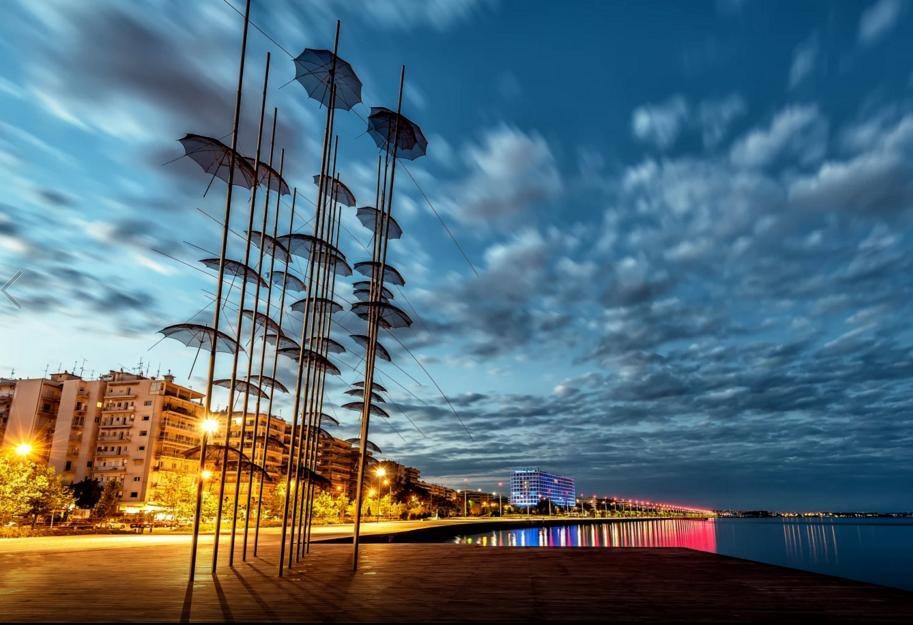 A survey launched through social media by the Thessaloniki Tourism Organization (TTO) has attracted the interest of half a million online users from all over the world.

According to an announcement, TTO’s survey, which kicked off in December 2018, focuses on instagram and facebook users and aims to gather useful information on tourism inflows. The results of the survey will be used to help develop an advertising strategy to efficiently target Thessaloniki’s potential travelers.

“The number of social media users that had heard about Thessaloniki during this trial period is considered a record,” TTO said also adding that the aim of the initiative was not to promote the destination but to learn more about the users that are interested in Thessaloniki.

According to the results of the survey’s first part, the best advertising performance was achieved in the European capitals of Paris, Berlin, Riga, Madrid and Sofia.

The best results outside Europe came from New York and Boston in the United States, and from Toronto in Canada.

“This means that we can achieve better results in these target markets with cost-effective advertising, as well as increase tourism arrivals in the near future,” the announcement said. 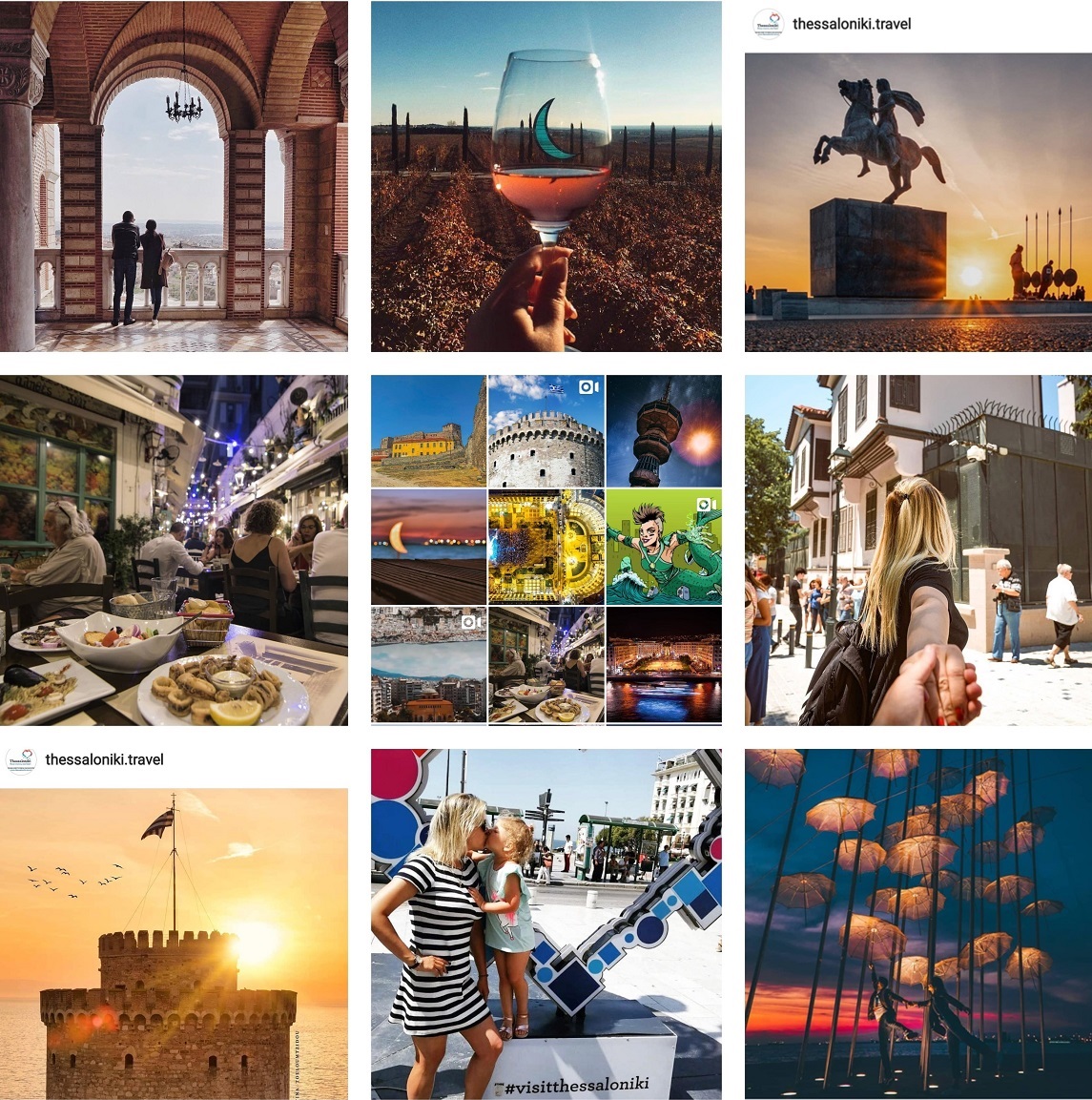 Based on the results of the survey, the Thessaloniki Tourism Organization has decided to focus on its Instagram campaign.

“The city has attracted the interest of older generations, and millennials too, whose life is all about travel, gastronomy and sports,” TTO said.

The survey also found that photos have the greatest impact on social media, while videos spur reaction, comments and sharing.