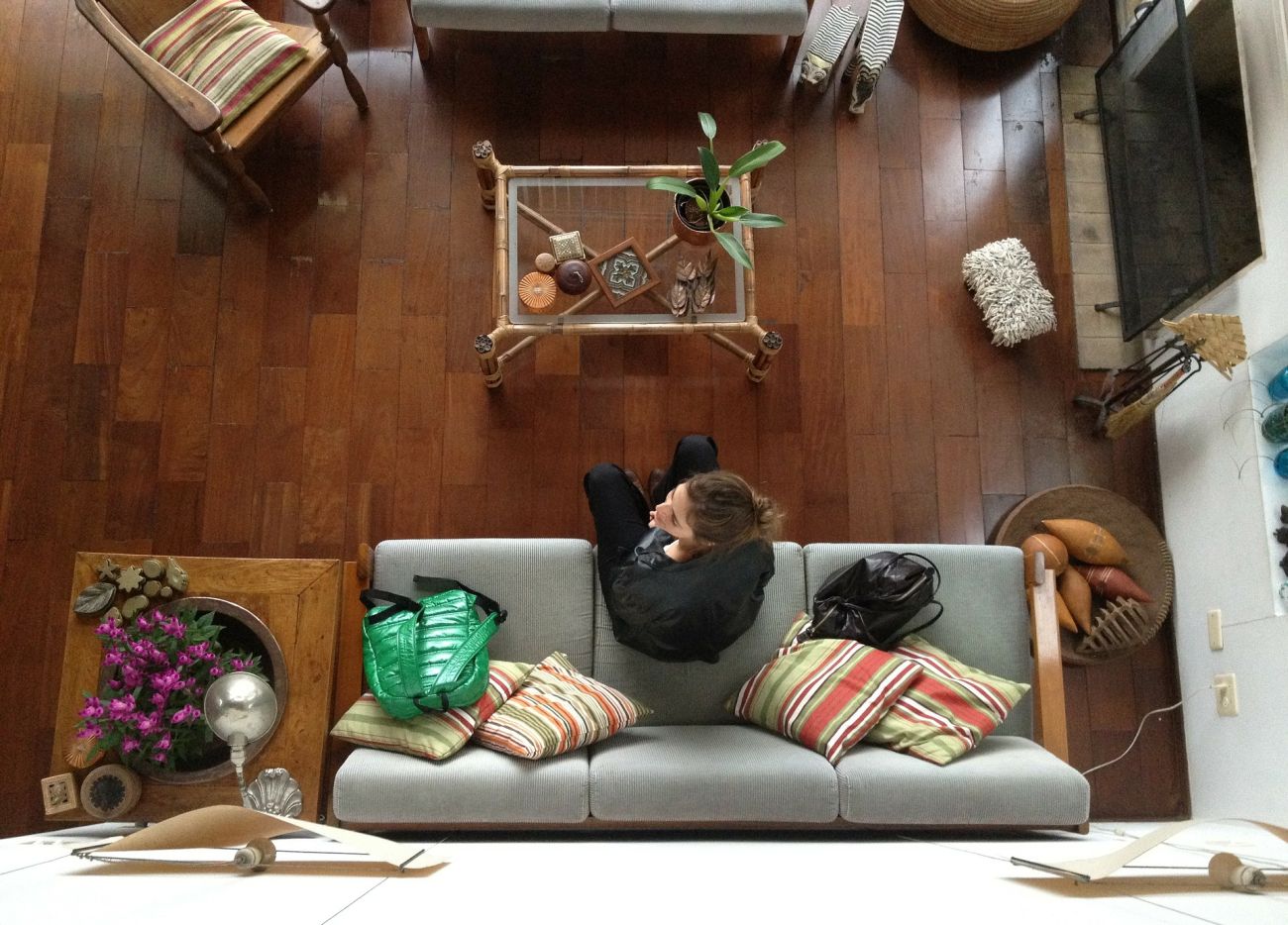 Greek Tourism Minister Harry Theoharis on Friday assured that there will be “no surprises” in the upcoming regulatory framework involving the short-term rental market in Greece.

His statement follows a series of press reports on the issue. 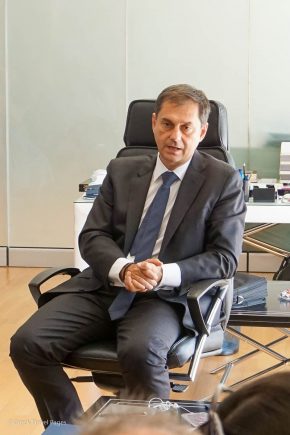 According to the minister, the framework will be adjusted after the end of the current tourism season and will represent an overall government proposal.

“The driver for the new regulatory framework will be transparency in transactions, protection of users of these services, ensuring competition in the tourism industry and fair distribution of taxes,” he said.

Minister Theoharis referred to the ministry’s plans for the short-term rental market in Greece, during a recent media briefing held in Athens.

Underlining that the specific market is part of the country’s tourism product and therefore must be regulated, he said that a whole new plan would be drawn up – one that will include safety and hygiene rules in the accommodation offered to visitors.

He also added that the stayover tax, currently charged exclusively to hotel visitors, may possibly be imposed on the guests of short-term rentals.