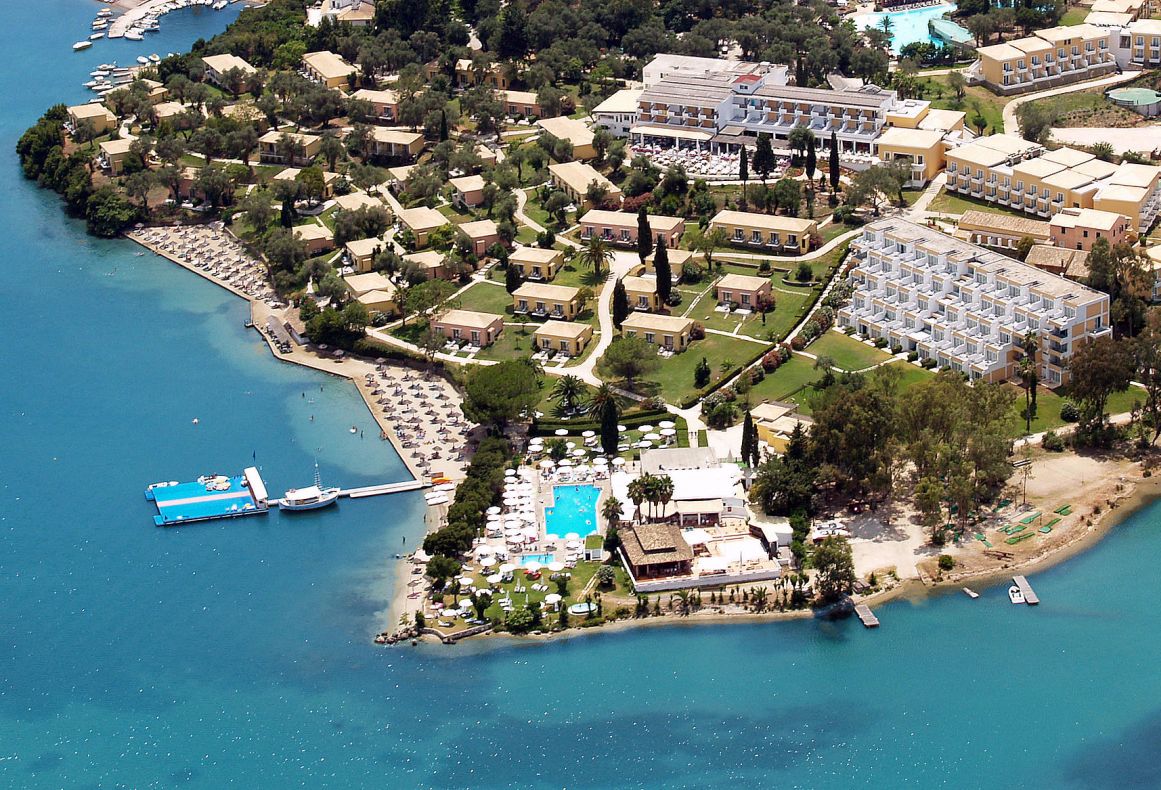 Louis plc, a member of Louis Group, on Friday announced the sale of five hotels of its Greek subsidiary, Louis Hotels S.A., to Blackstone Real Estate Partners Europe for the amount of 178,6 million euros.

A leading hotels and tourism group in East Mediterranean, Louis Hotels operates hotels and resorts in Greece and Cyprus and counts over eighty years in the industry.

The five hotels acquired by Blackstone are located on the Greek islands with two on Corfu (Corcyra Beach and Grand Hotel), two on Zakynthos (Zante Beach and Plagos Beach) and one on Crete (Creta Princess). All together, the five properties add up to a total of 1,464 rooms and will continue to run under the management of Louis Hotels.

According to the company, the deal marks an important step in Greece’s tourism development prospects as Blackstone is considered among the leading and most reliable investment groups in the world.

Moreover, it paves the way for the further upgrading of the five hotels which is expected to lead to a boost in the quality of the Greek tourism product and revenue for local communities. 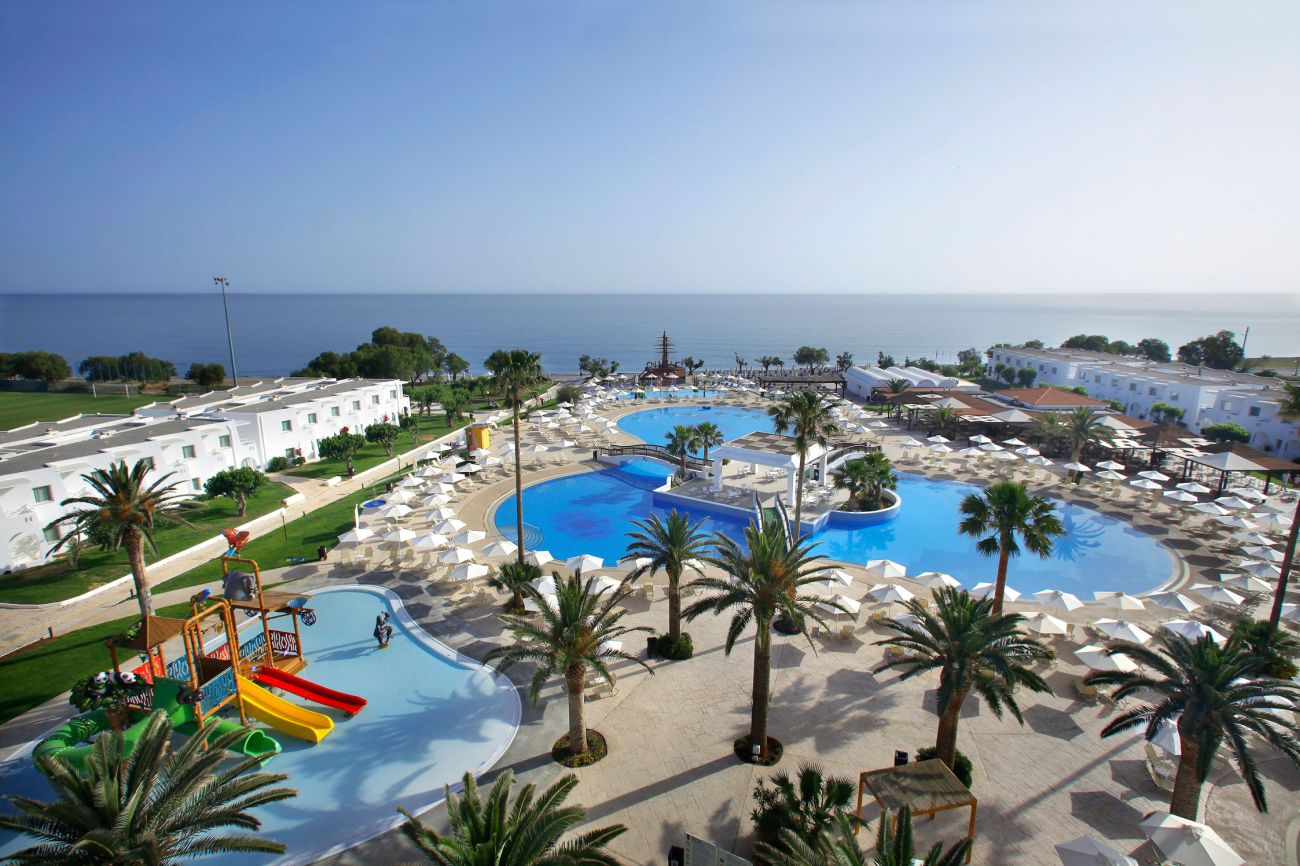 Louis Hotels underlined that the deal with Blackstone also “opens the door” to other investors, putting Greece in the center of international investment interest.

The deal also gives Louis Hotels a financial boost in regards to any debt obligations and thus will be able to grow in accordance to its strategy by investing further in hotel management in Greece.

“Louis Hotels considers its long lasting and successful presence in Greece as of paramount importance, will continue its autonomous presence in the country and will focus on the enhancement of the hotel management sector,” the company’s announcement read.

The five hotels sold to Blackstone will continue to be operated by Louis Hotels under the management of Hotel Investment Partners (HIP).

A Spanish hospitality company owned by funds managed by Blackstone, HIP is expected to invest meaningful capital to renovate and reposition the five hotels in Greece.

“The transformation of these hotels will be a boost for the Greek tourist sector and we look forward to working with both Blackstone and HIP to enhance the experience of guests staying in these hotels,” Costakis Loizou, Chairman of Louis Group, said.

Louis Hotels also operates another four properties in Greece of which two are privately owned and are located on Corfu. The company’s portfolio also includes 18 hotels in Cyprus. 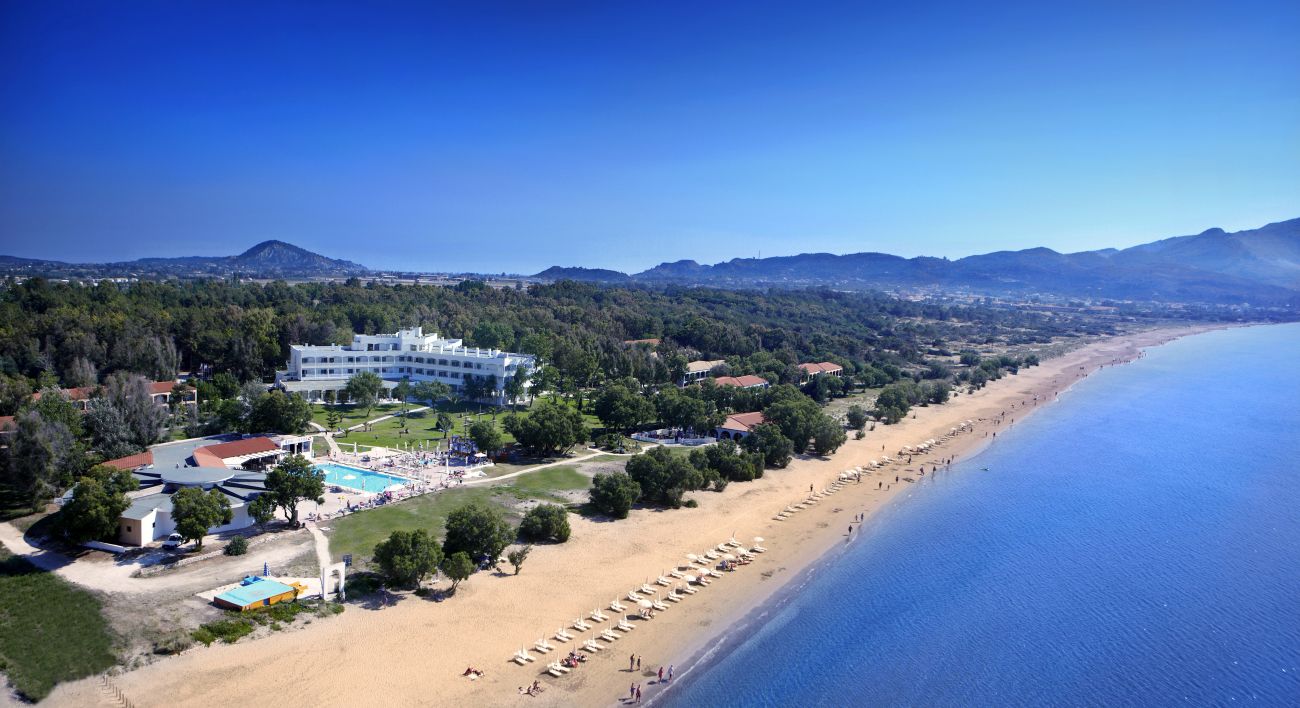 In an announcement by Blackstone, the company’s Head of European Real Estate at Blackstone, James Seppala, referred to Greece as “a fantastic destination” with an incredible history, wonderful weather, and meaningfully improving connectivity with the rest of the world.

“We are excited to invest here, to help Greece maintain its rightful place as a premier global tourist destination and spur local economic growth,” Seppala said.

“This transaction reflects our confidence in the Greek investment environment and we hope to invest further,” he added.

HIP was acquired by Blackstone real estate funds in 2017. Through follow-on acquisitions, HIP portfolio has grown to 65 hotels comprising 19,019 keys and is today the third largest investor in European hotels, after Pandox and Covivio.