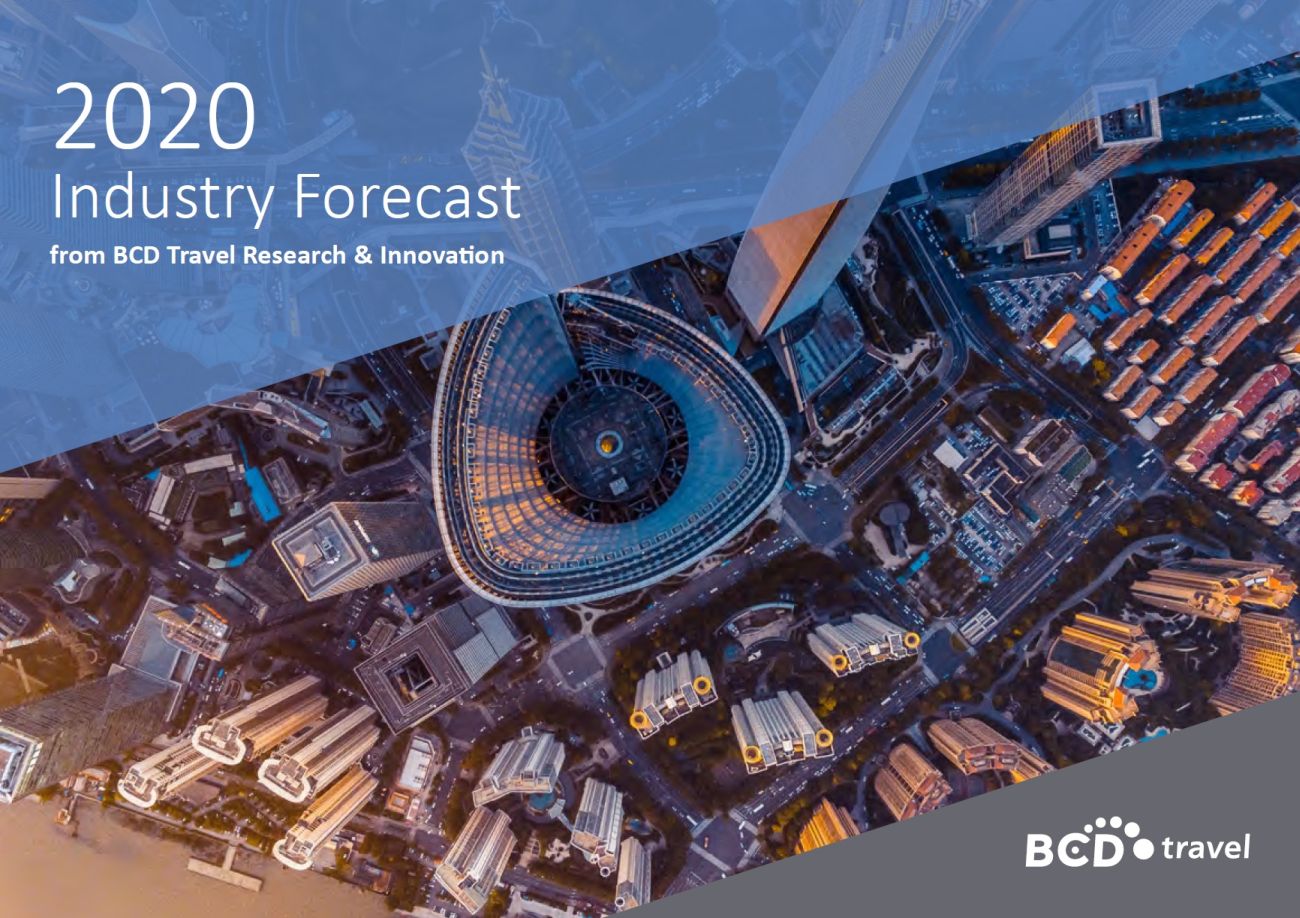 Room rates at Greek hotels are projected at rising by 2-4 percent next year, according to BCD Travel’s 2020 Industry Forecast, which found that strong demand will push up rates across Europe.

More specifically, the report found that hotel rates in Greece will hover above the European average set to increase by 1 to 3 percent. Some destinations may see even higher rises with Spain, Ireland and Luxembourg by 3 to 5 percent. 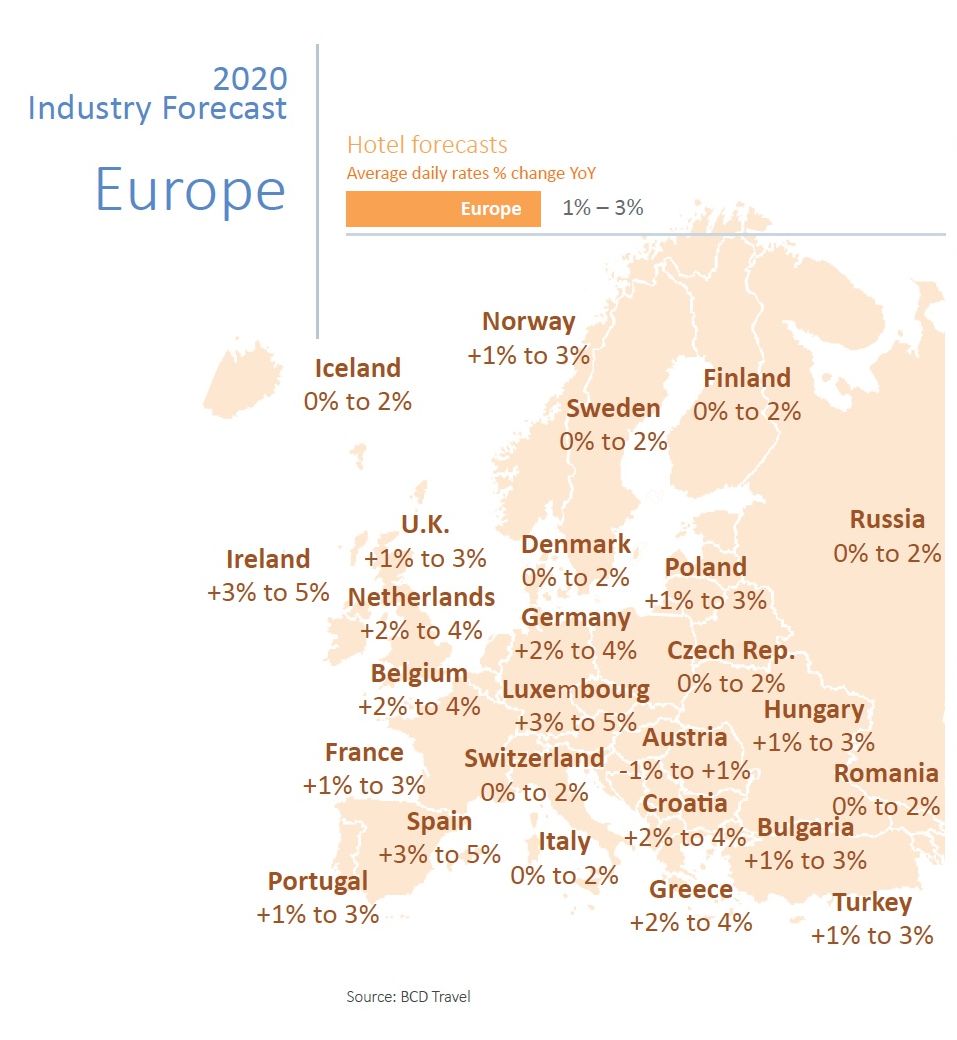 BCD analysts cite solid demand for the increases, which keeps room occupancy at a high level in most regions. At the same time, strong demand in Europe will also boost the cost of meetings by 3-4 percent. According to BCD, meetings buyers can expect more flexibility from hotels and considerable alternative types of venue.

Meanwhile, healthy demand for travel in Europe will enable airlines to increase average ticket prices by 2 percent on regional routes, and by 1 percent for intercontinental travel. Regional economy fares in Europe are expected to remain flat because of low-cost carrier competition. 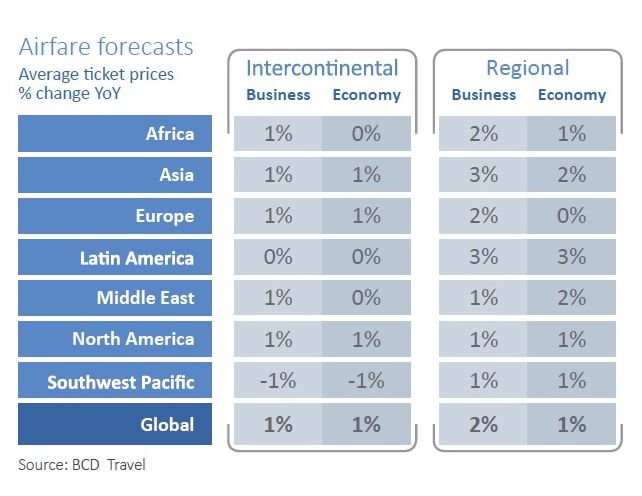 For the first time in many years, traditional European airlines are growing their fleets, adding new aircraft faster than they are retiring older equipment. 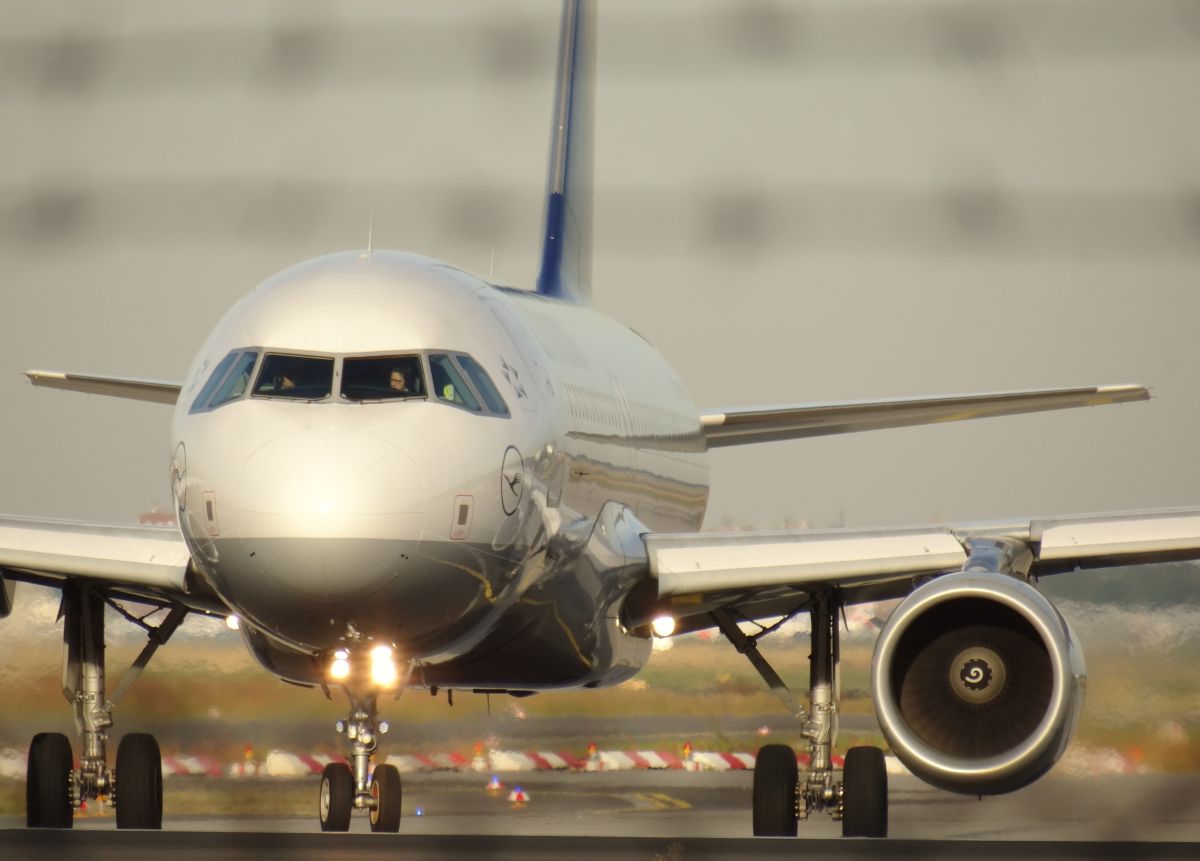 The report also notes that competition among ride-hailing companies is set to intensify as India’s Ola enters the European market.

Overall, demand is robust in most European markets, with France, Germany, the UK and Benelux in the lead.

“Looking ahead to 2020, travel managers and buyers are facing slower economic growth in developed markets, while emerging economies are improving,” said Mike Eggleton, director of Research & Intelligence at BCD Travel.

BCD Travel offers intelligence services to the travel industry and is active in 109 countries with some 13,800 employees.