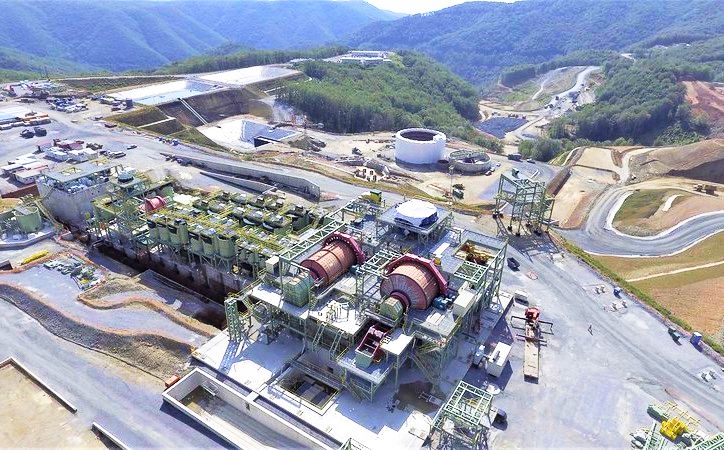 Pushing forward a repeatedly delayed mining project in northern Greece, which will bring in much-needed revenue and create jobs, the Greek government is in talks with Canadian mining company Eldorado Gold to secure higher royalties.

Speaking to Reuters earlier this month, Energy Minister Kostis Hatzidakis said the government was aiming to “send a business-friendly message” while at the same time ensure the contract “secures more jobs, more royalties and clear environmental protection for the region in line with European standards”.

The move comes as part of Prime Minister Kyriakos Mitsotakis’ proactive measures to attract investments and boost the Greek economy. 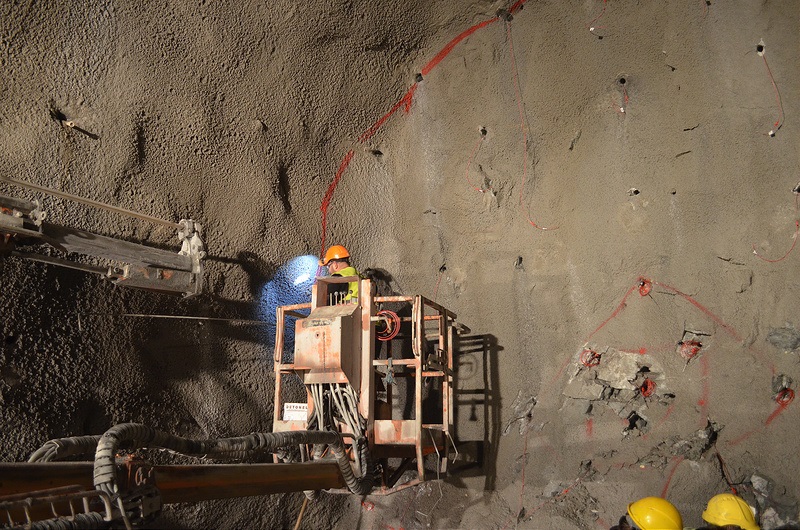 The Vancouver-based firm had threatened in 2017 to halt its mega investment at the Skouries and Stratoni mines after the Greek government stalled a series of permits.

Hatzidakis went on to add that the government is committed to completing the deal, but added that it also “depends on the proposals they will present. We cannot reach an agreement at any expense”.

On its part, Eldorado’s CEO George Burns said that the company was “open to revisiting royalty rates in the country”.

“The royalty scheme in Greece, I would say, is modestly in the middle of the range worldwide for countries, so we are open to discussions about that,” he said on the sidelines of the Denver Gold Forum.

Burns said Eldorado would be seeking a strategic partner to help fund the remaining 680 million dollars in development costs at Skouries, while remaining in the role as project operator.

Greek Hoteliers at Odds with Booking.com over Commission Policy