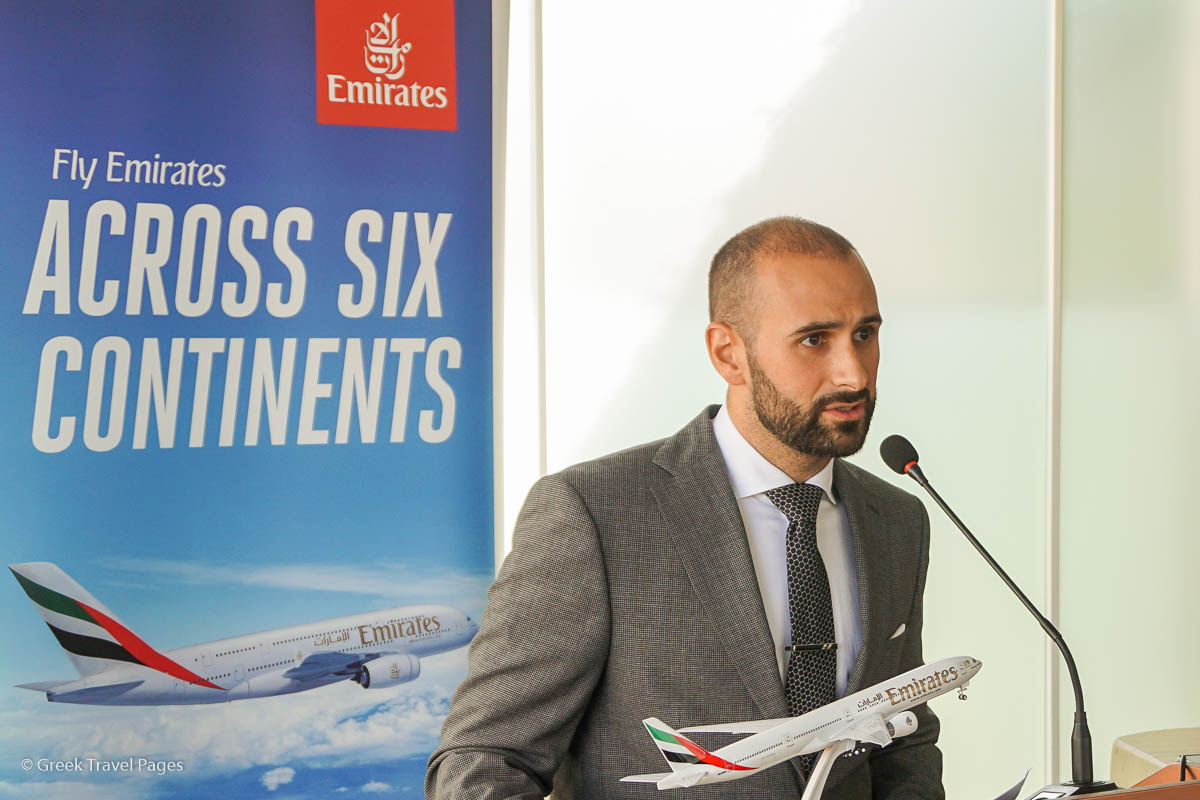 “Athens is an important destination for Emirates.” – Khalid Al Zarooni

Emirates transported more than 40,000 passengers to and from Greece during June and August, recording a steady increase compared to the same period last year, according to the airline’s Area Manager for Greece and Albania, Khalid Al Zarooni.

Speaking to the press on Wednesday, Zarooni underlined the importance of the Greek market for the Dubai-based airline that is counting 23 years of constant presence there.

“Since its first operation in 1996, Emirates has been developing and expanding its network and increasing frequencies, by offering new destinations to travel and innovative services to over 3.1 million Greek passengers,” he said.

From a twice-weekly service with 446 seats a week at launch, Emirates has grown to daily 777-300ER with 2,478 seats a week from Dubai to Athens. The commitment to the Greek passengers continued in 2016 with the launch of a twice daily flight service to Athens via Larnaca. 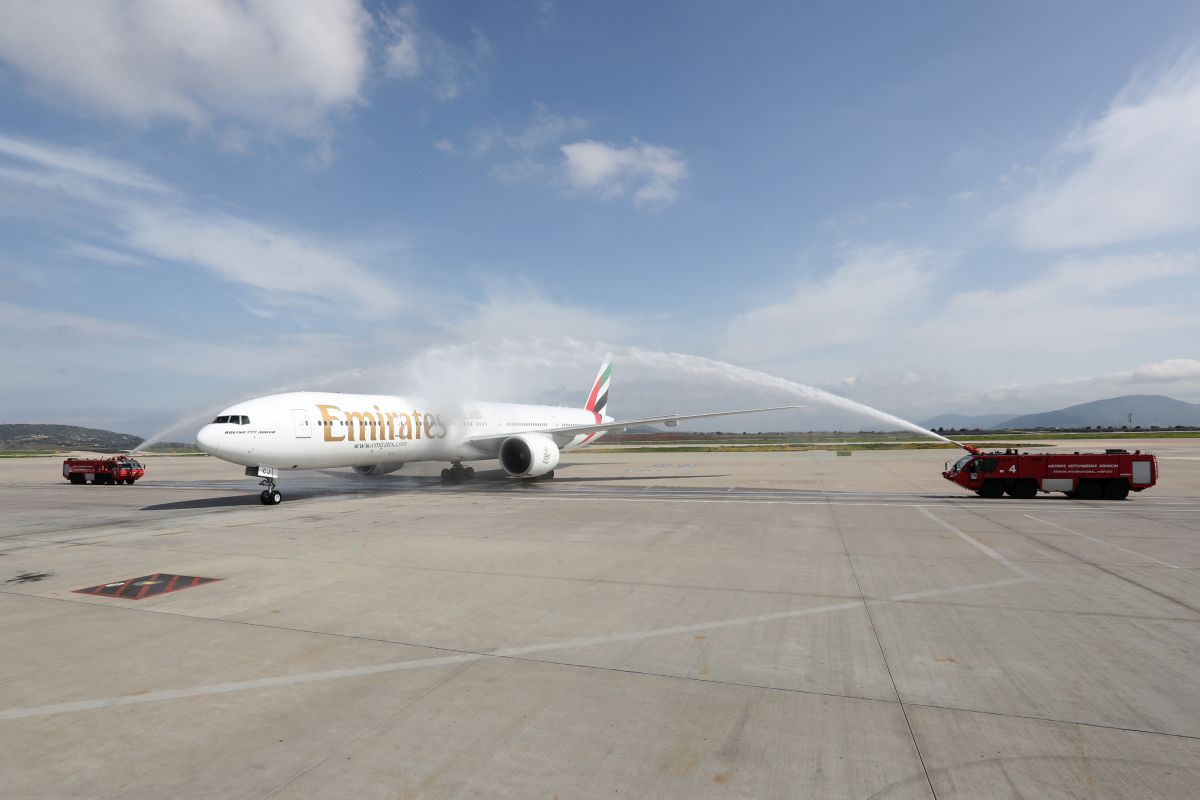 In 2017 Emirates reached another milestone, as it connected Athens with Newark, New York directly and on a daily basis.

“The Athens-New York direct route, which offers scheduled flights all year around and is not carried out by anyone else, has proven very successful,” Zarooni said, adding that Athens is an important destination for Emirates due to strong tourism, leisure and business relations between the UAE and Greece. 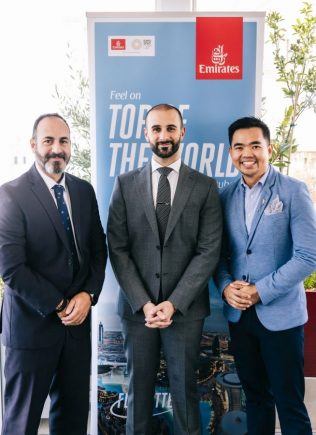 Citing data from a Frontier Report (2015), Zarooni said that Emirates continuously contributes to the local economy with a recorded 79 million euros impact on Greece’s GDP and 1,650 jobs support. The airline currently employs 442 Greek nationals across the Group, including 354 Greek cabin crew members and 38 flight deck crew, such as captains and first officers.

Zarooni underlined that the airline’s intention for Greece is to maintain the capacity in the local market, so as to connect to even more destinations in its network from Dubai and beyond, to Asia, Australia, Far East, and Africa.

“We remain committed to Greece and our goal is to continue making a positive attribution to the local economy, the community and the environment,” he said.