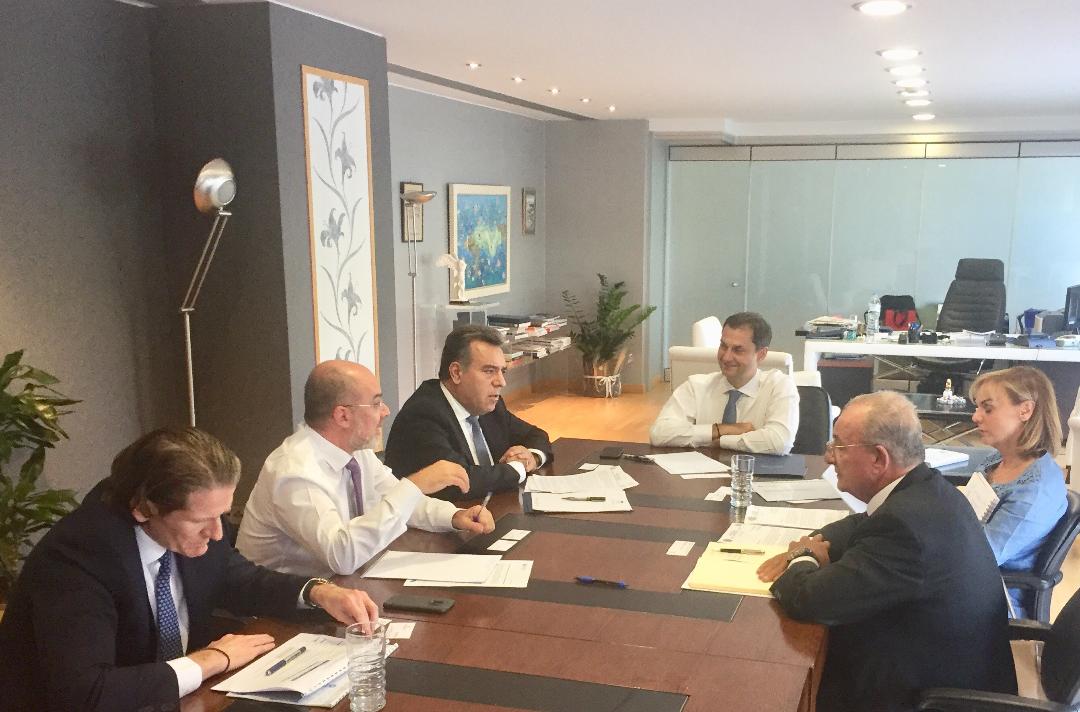 The issue of non-performing loans (NPLs) of tourism enterprises in Greece was on the agenda of talks on Wednesday between Greek Tourism Minister Harry Theoharis and representatives of PQH, which operates as a Single Special Liquidator for all credit and financial institutions under special liquidation in Greece.

Headed by Minister Theoharis, the meeting was attended by Manos Konsolas, Greek Deputy Tourism Minister; Yiorgos Paschas, Manager of the Supervised Institutions Inspection Department of the Bank of Greece and Supervisor of PQH; Christina Papakonstantinou, President of PQH, Ksanthos Vrachas, CEO of PQH; and Polyvios Onoufriou, General Manager of PQH. 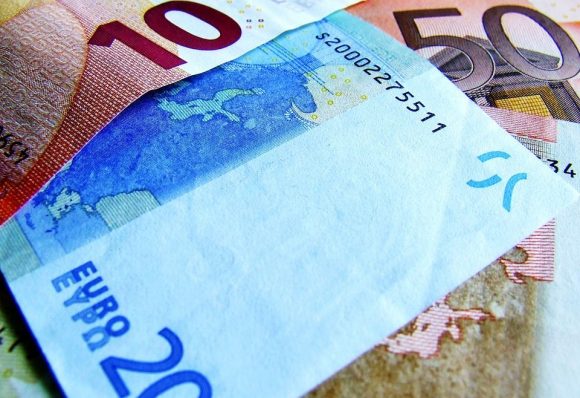 During the meeting, along with the matter of bad loans of tourism enterprises, also discussed were issues that have arisen with business loans associated with credit institutions under liquidation.

According to an announcement, the ministry and the PQH representatives agreed that the issue of bad loans is extremely “complex£ and requires rational treatment.

“The political leadership of the Tourism Ministry focused on the need for bad loans to be regulated and restructured by credit institutions under liquidation, such as Cooperative Banks,” the announcement said.

Minister Theoharis said that the “delicate situation” of supporting healthy businesses in debt while discovering and dealing with “strategic debtors”, without upsetting tourism development, must be carried out with professionalism, fairness and transparency.

On his part, Deputy Tourism Minister Manos Konsolas pointed out that any arrangements for bad loans that will be implemented for borrowers of systemic banks, should also apply for borrowers of cooperative banks that are under liquidation. He also underlined that cases of healthy and profitable businesses that have bad loans should be dealt with in a different manner.

Greek Hoteliers at Odds with Booking.com over Commission Policy

‘Get Ready for Brexit’ Campaign Launches in Greece