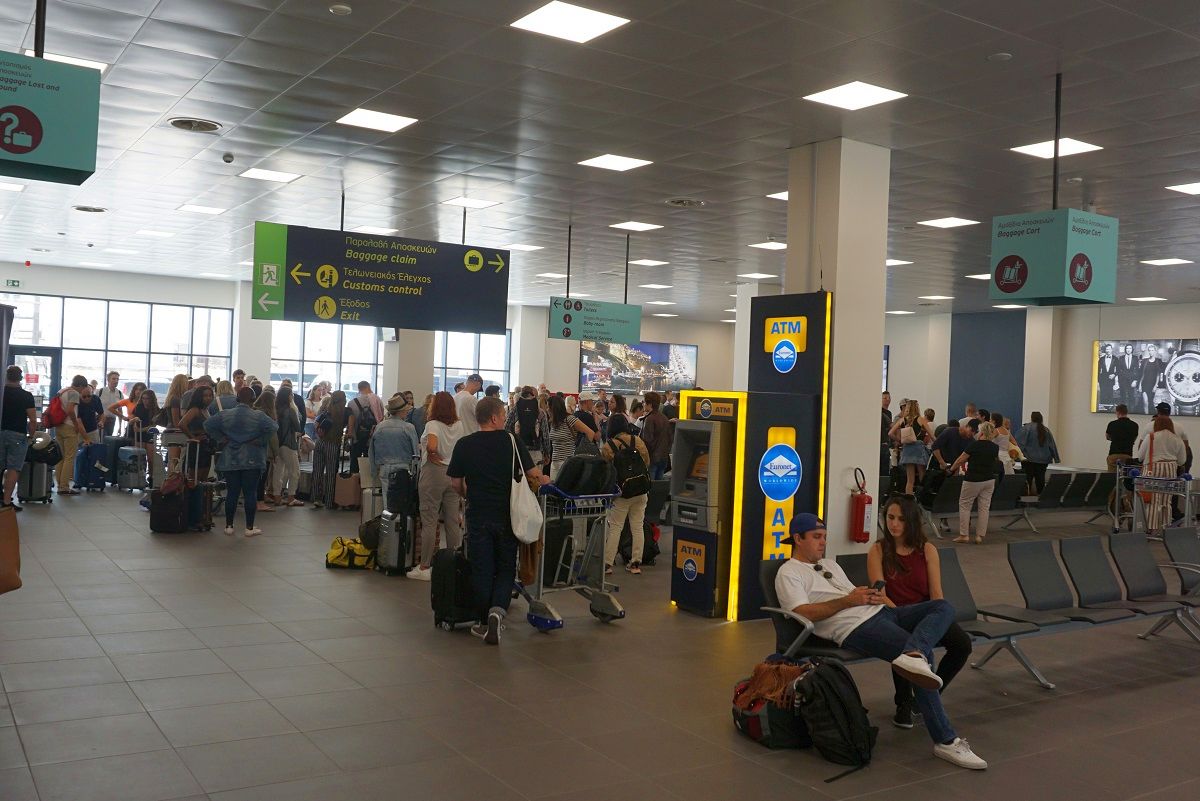 Three airports in Greece – Mykonos, Santorini and Athens – have been listed by legal services provider AirHelp among Europe’s top 50 in terms of flight delays with nearly five in 10 flights departing behind schedule.

More specifically, according to an AirHelp survey examining 50 European airports in the months of June and July, one in two flights out of Mykonos Airport is delayed, ranking it first among 50 with an on-time performance rating of 47.1 percent, Santorini airport follows in fourth spot with 56.1 percent, and seventh Athens International Airport (AIA) with a 60.3 percent rating.

Besides Greece, airports in Portugal are also among Europe’s most tardy. AirHelp is quick to point out however, that most flight delays are experienced in popular destinations welcoming high tourist flows in the summer months.

This said and in view of the data released this week, AirHelp advises air travelers to plan accordingly allowing time for connecting flights. 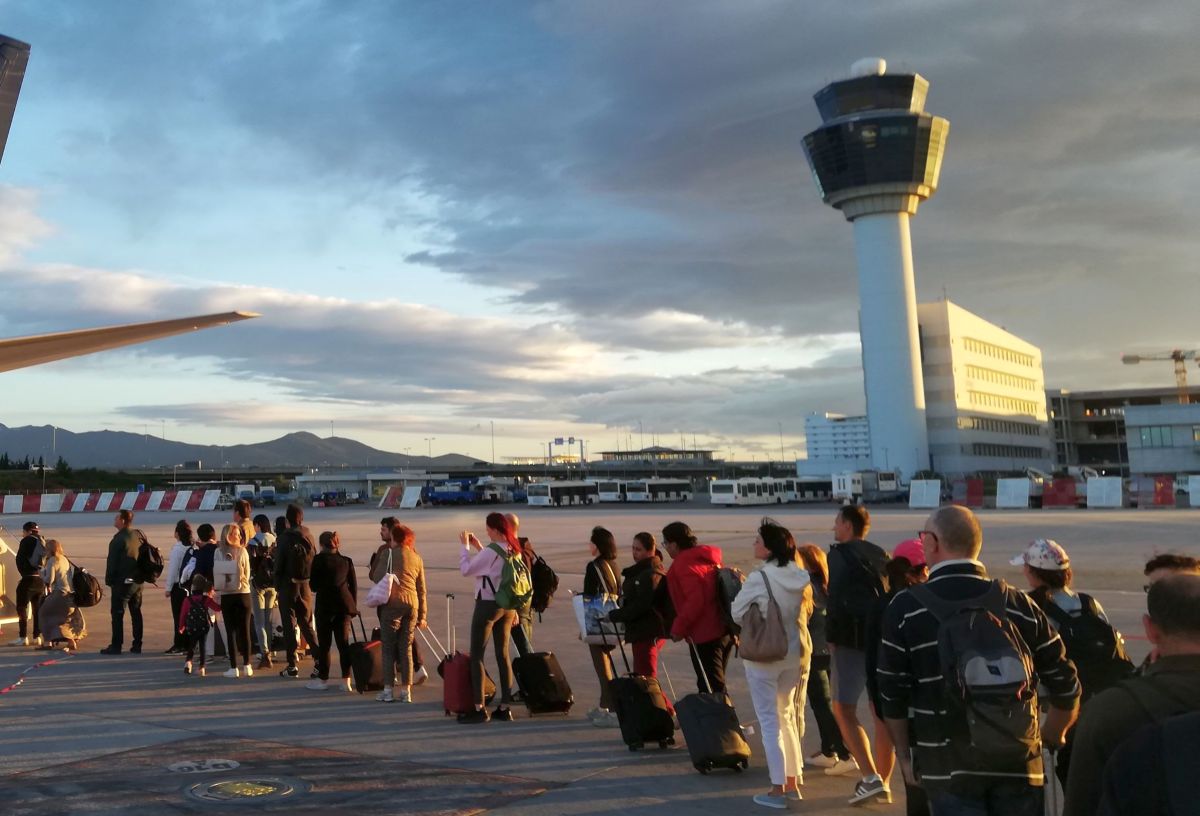 Earlier this month, AirHelp found that three in 10 flights departing from Greece were either delayed or cancelled in the first seven months of the year. There were 30,000 delays or cancellations in the January-July 2019 period creating inconvenience to some 3.2 million passengers, the AirHelp report reveals.

It should be noted, meanwhile, that according to a 2018 European Court of Justice (ECJ) ruling, airlines are obliged to recompense air passengers for flight delays and cancellations on condition that the departure airport is within the EU, or that the flight is run by an EU-based carrier. Flyers can demand compensation of up to 600 euros.