SETE Calls for Tourism Alliance Between Sector and Ministry 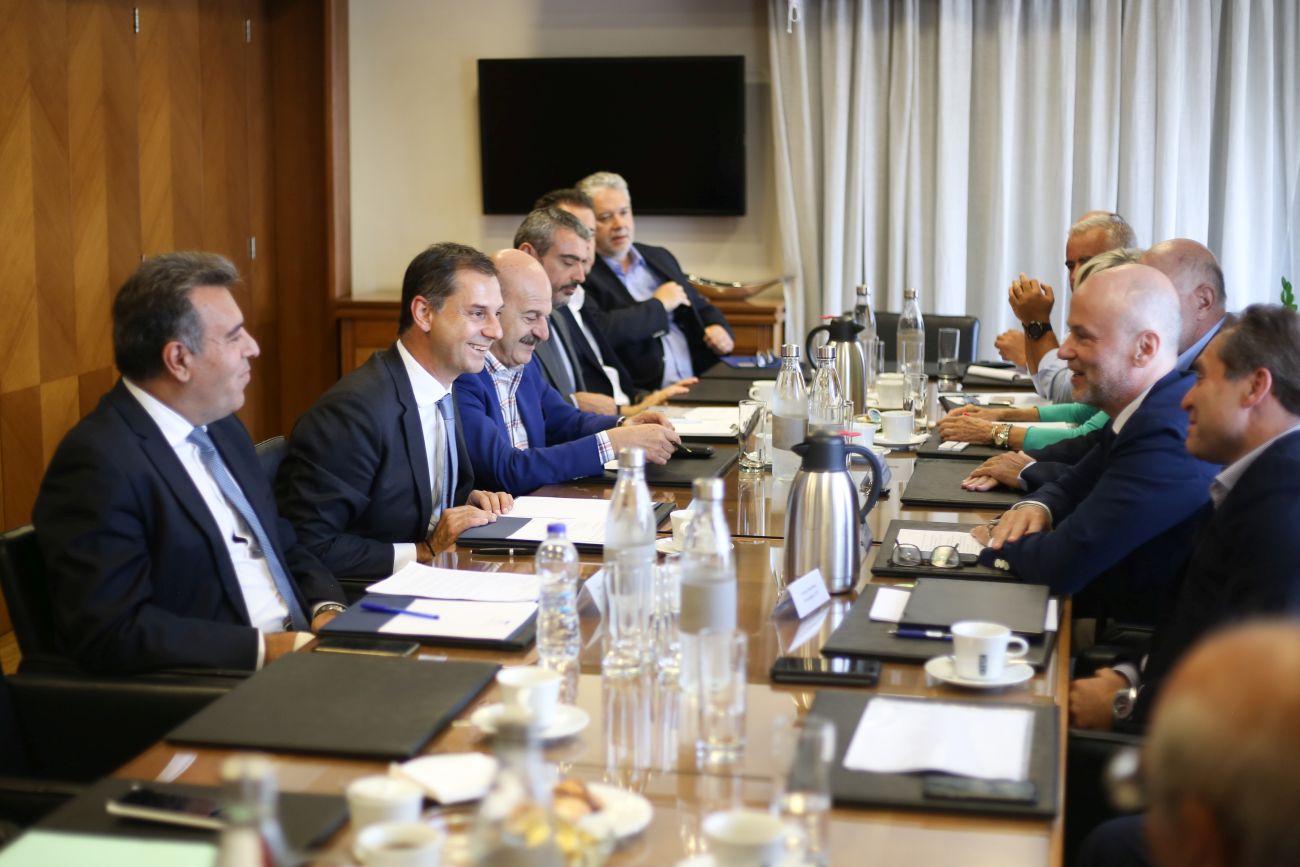 The Greek Tourism Confederation (SETE) has called for an “alliance” between the sector’s stakeholders and the Tourism Ministry in order for pending and crucial issues that concern tourism enterprises to be resolved. SETE is Greece’s main tourism body and represents 14 Greek unions of tourism enterprises.

In a meeting in Athens on Tuesday with Tourism Minister Harry Theoharis and Deputy Minister Manos Konsolas, SETE President Yiannis Retsos underlined that the sector is in need of the ministry’s assistance to face timely issues. 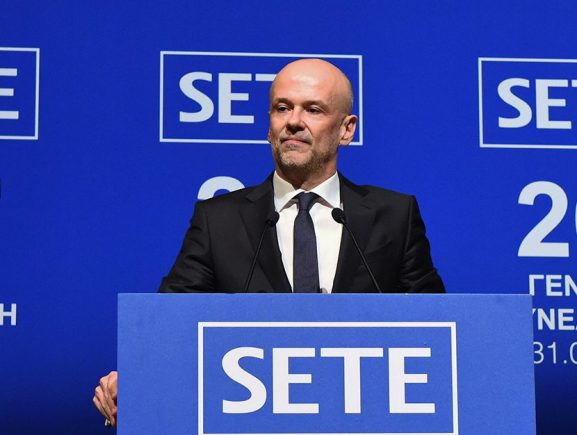 “The time has come for the ministry to assume its institutional role,” Retsos said, adding that the private sector has contributed a great deal to the country’s economy.

During the meeting, SETE’s president made special mention to the government’s upcoming strategic plan for tourism that will be drawn up with the goal to be implemented over the next 10 years in order for the sector to gradually enter a “cycle of sustainable development”.

Moreover, while highlighting the need for Greek tourism to respond to the ever-increasing competition in the market, SETE listed ways for the country to mainatin its competitiveness, which include:

– The establishment of a long-term national strategy, with the cooperation of the private and public sectors, for the upgrade, support and ideal promotion of the competitiveness of Greece’s tourism product.

– An ideal economic policy that will not burden the competitiveness of tourism businesses and will include a reduction to the value-added tax (VAT) charged on accommodation, food services and transport (airlines – ferries- land means), the abolition of the stayover tax and added tax on real estate, and the proper regulation of short-term (Airbnb-type) rentals.

– A destination management strategy that will focus on the adequacy and upgrading of public infrastructure, as well as modernizing the country’s “gateways” such as ports, airports and local road networks.

– The establishment of a spatial and zone planning framework for tourism that responds to the needs of today’s market and at the same time protects the environment which is a key resource for the sector.

– The development of a competitive business environment that is investment-friendly and includes the simplification of licensing procedures for projects and business operations in Greece.

– The upgrade of tourism education and vocational training.

Moreover, during the meeting, which was also attended by members of SETE’s Board of Directors and the heads of the country’s tourism sector associations*, Minister Theoharis was informed on the specific issues troubling each individual sector of tourism.

“A framework for cooperation between the Tourism Ministry and SETE was agreed to be established, which will aim for the coordination of actions to enhance the competitiveness of Greek tourism internationally,” SETE said in an announcement following the meeting with the tourism minister.