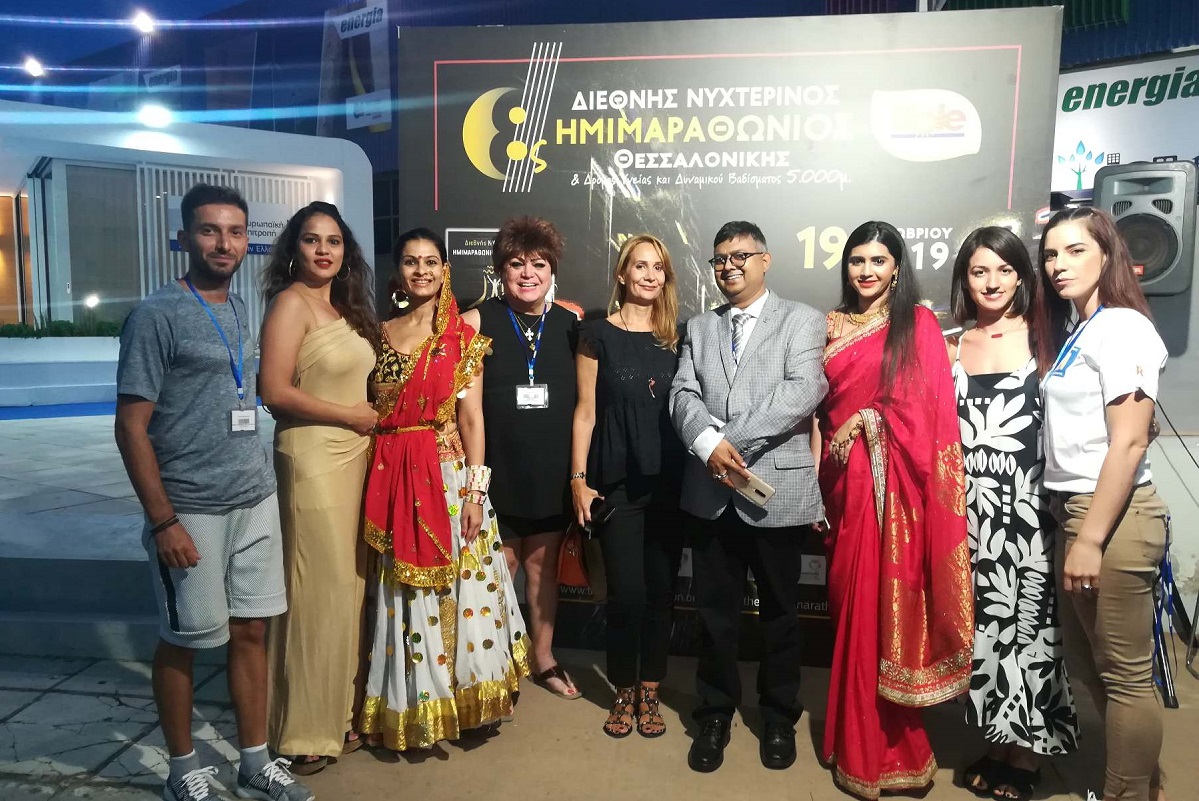 Beauty and sports will join forces for the 8th International Thessaloniki Night Half Marathon – Dole event, which will be held in the northern port city on October 19 with the surprise participation of the 172 finalists of the Mrs. India Worldwide 2019 beauty pageant.

India’s beauty queens will participate in the 5km race, one day after the final competition of Mrs. India Worldwide 2019 that will take place at the Porto Carras Grand Resort in Halkidiki.

The aim of the initiative is to promote the marathon event to India and this way boost inbound tourism to Greece from the country.

“We feel very happy about this collaboration, which ideally combines sports tourism and leisure travel. Events like the International Thessaloniki Night Half Marathon and Mrs. India Worldwide 2019 support our efforts to promote the tourism offerings of Thessaloniki and Halkidiki in the best possible way,” said Christina Karamichou, the president of MEAS Triton sports club, organizer of the marathon event. 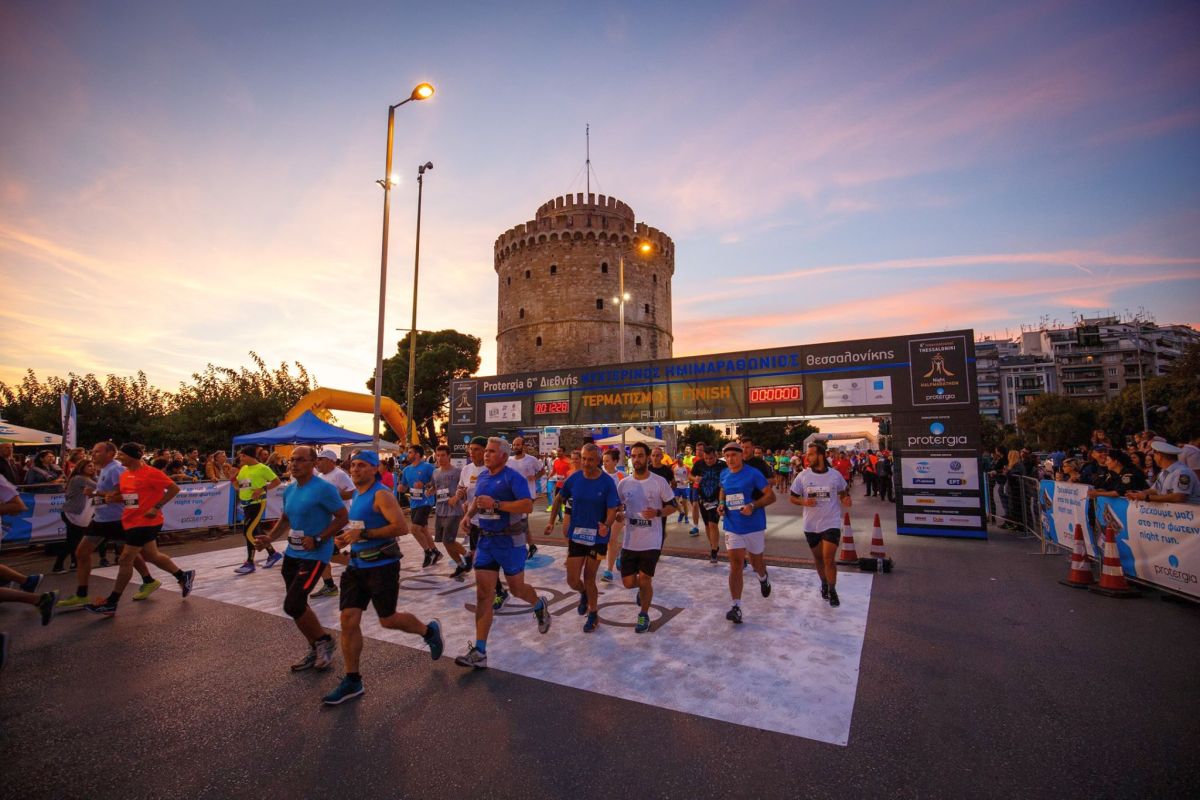 The 8th International Thessaloniki Night Half Marathon – Dole will be held in the evening of October 19, and is expected to host approximately 20,000 runners.

Since 2008, Mrs India Worldwide recognizes the exemplary strength and distinctive personality of married women in India. The 2018 edition of Mrs India was also held in Greece and deemed a success by the event’s organizer, Shri Sai Entertainments.

“Through this beauty pageant we wish to promote the beauties of Halkidiki and Thessaloniki,” said Bharat Bhramar, president of Mrs. India Worldwide 2019.

“There are currently many people in India who love Greece and wish to visit the country but the only destinations they are familiar with are Mykonos and Santorini. This is why we chose to host the finals in northern Greece, which is an unexplored area for most Indians and has the potential of becoming an ideal destination for them,” he added. 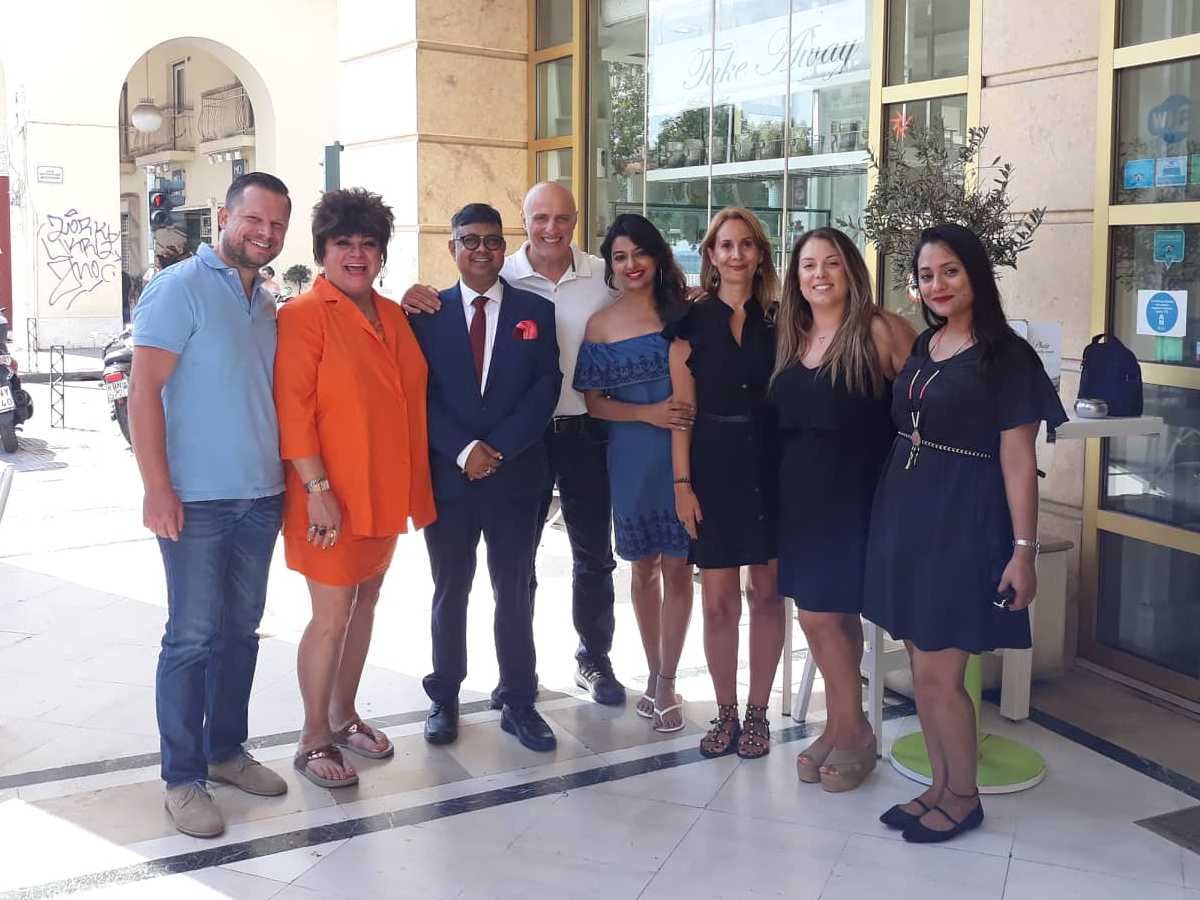 Mideast Travel Worldwide is the event’s Official International Travel Sponsor, while The Concierge Premium Travellers’ Services is the company’s strategic partner for the event in northern Greece.