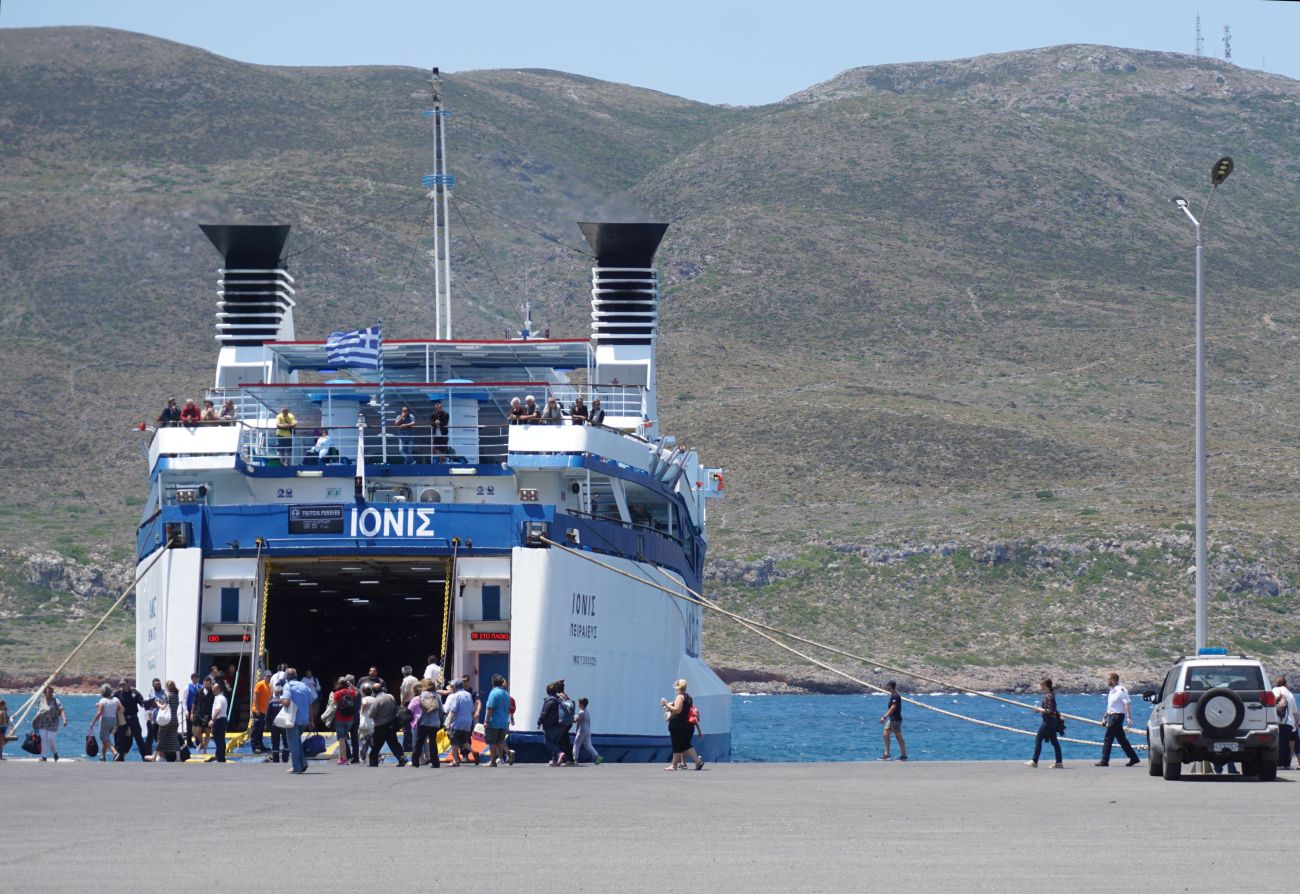 Ports in Greece saw a 2.5 percent decrease in total passenger traffic (domestic and international) during the first quarter of 2019, compared to the same period last year, according to the Hellenic Statistical Authority (ELSTAT).

The data is from ELSTAT’s latest survey on the traffic of passengers, goods and mobile units (vehicles) at Greek ports. 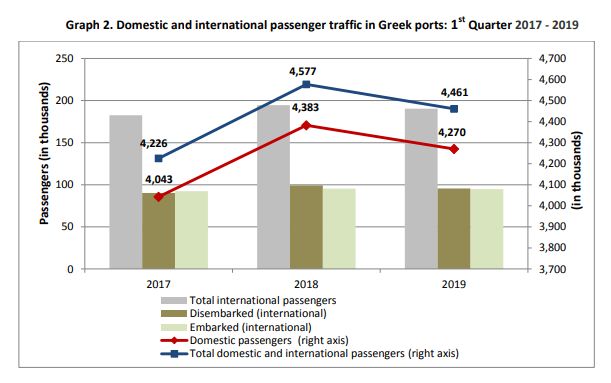 In regards to the total movement of mobile units (vehicles), ELSTAT’s data showed a 2.4 percent decrease in the first quarter of 2019 compared to the fourth quarter of 2018, while during the 2018-2017 period a 5.4 percent increase had been recorded at Greek ports.

ELSTAT’s survey covers all merchant vessels of net tonnage 10 GRT and over which carry passengers goods and mobile units by sea to and from domestic and international ports for commercial purposes.