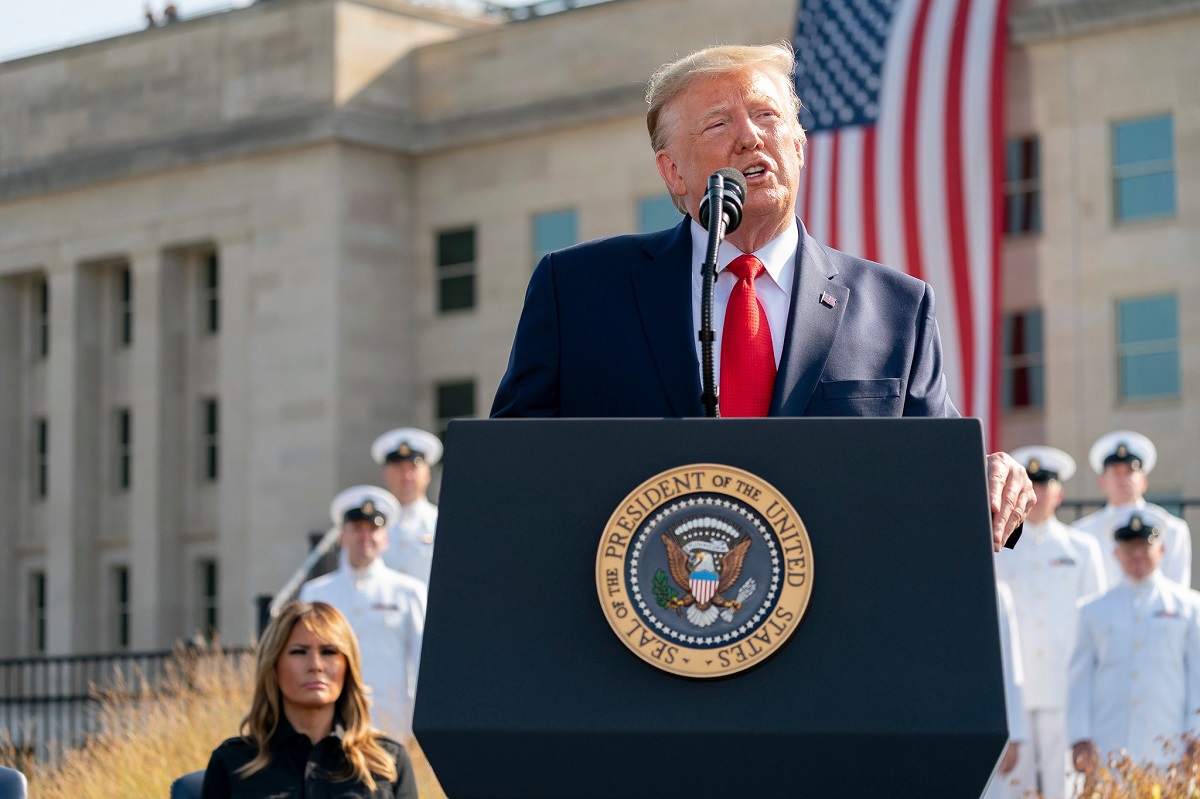 Greek Prime Minister Kyriakos Mitsotakis is scheduled to meet US President Donald Trump next week during his visit to the United States on occasion of the UN General Assembly scheduled to be held September 17-30.

The US trip comes after a series of engagements with high officials in Europe, where he presented his government’s planned reforms 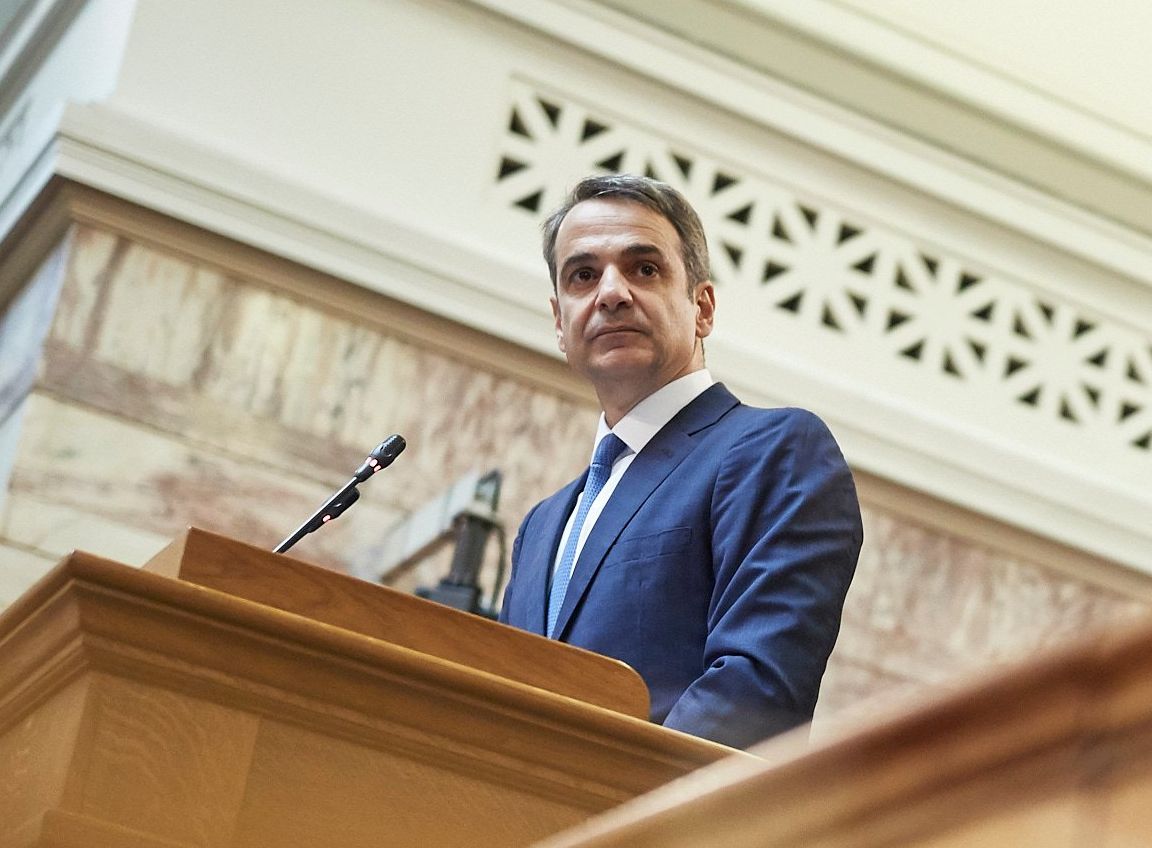 Aiming to take advantage of the momentum of Greece’s economic recovery, Mitsotakis is primarily going to focus on attracting foreign investments. In this direction, he will also meet with representatives from funds and banks.

The framework of Mitsotakis’ talks with Trump was laid out earlier this month during his meeting with US Commerce Secretary Wilbur Ros, who was in Athens on an official visit. Ross has invited the Greek PM to attend a gala dinner with US investors.

Mitsotakis is scheduled to visit Brussels in October, Cairo, and Shanghai in November.