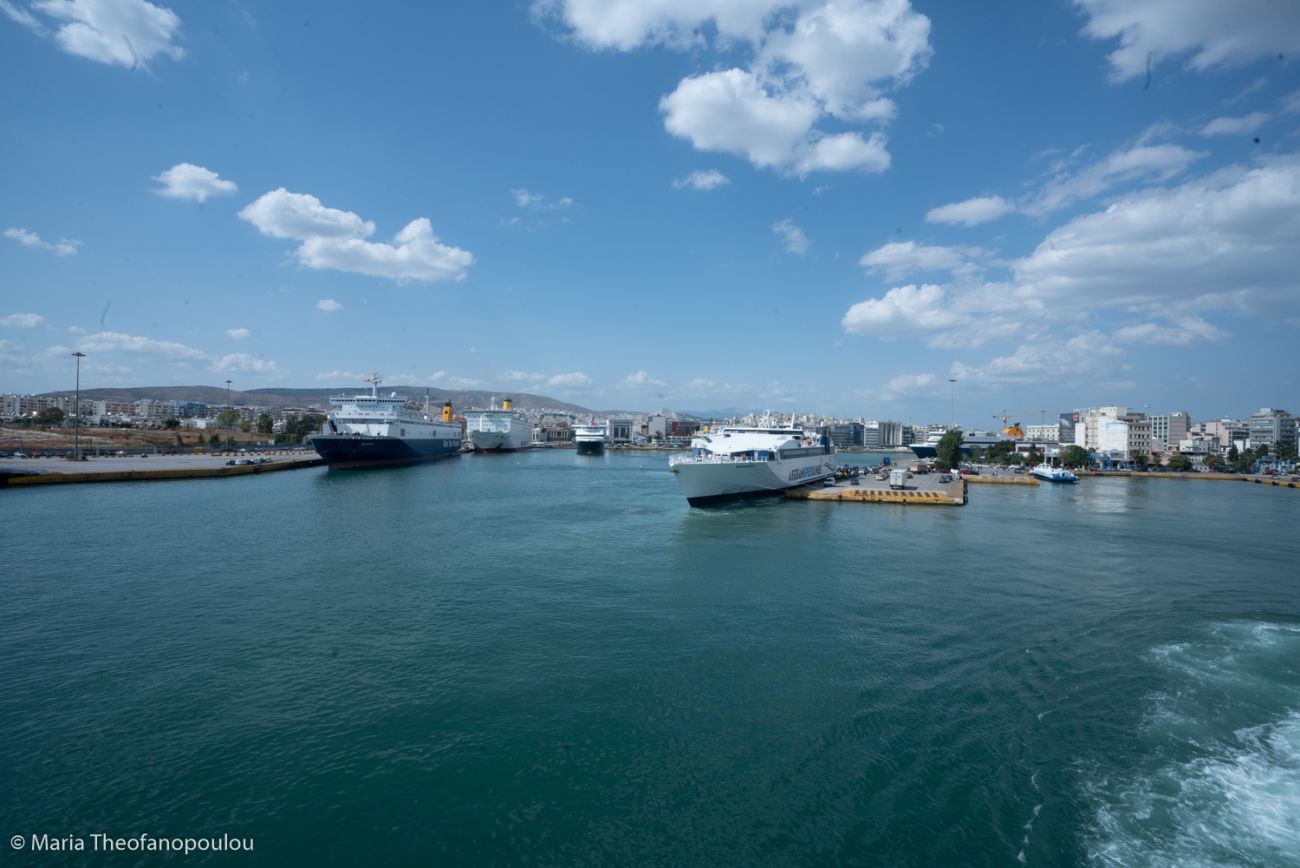 Ferries in Greece will remain docked on Tuesday, September 24, as the Panhellenic Seamen’s Federation (PNO) has announced a 24-hour strike.

All ferries will remain docked at the country’s ports from 06:00 on Tuesday until 06:00 on Wednesday.

According to an announcement, the PNO is striking in protest of a omnibus bill to be submitted in Parliament by the Development and Investment Ministry on that day.

Shortly after the strike was announced, the Greek Shipowners Association for Passenger Ships (SEEN) called on to to PNO to reconsider its decision.

“We remind that strike action during the tourism season results to serious problems to the transport needs of tourists and especially foreign visitors,” the association said, adding that the bill for which PNO is striking for does not include any provisions relating to Greek seamen.

Travelers who have booked ferry tickets for September 24, are advised to check with their travel agents or contact local port authorities for further information.