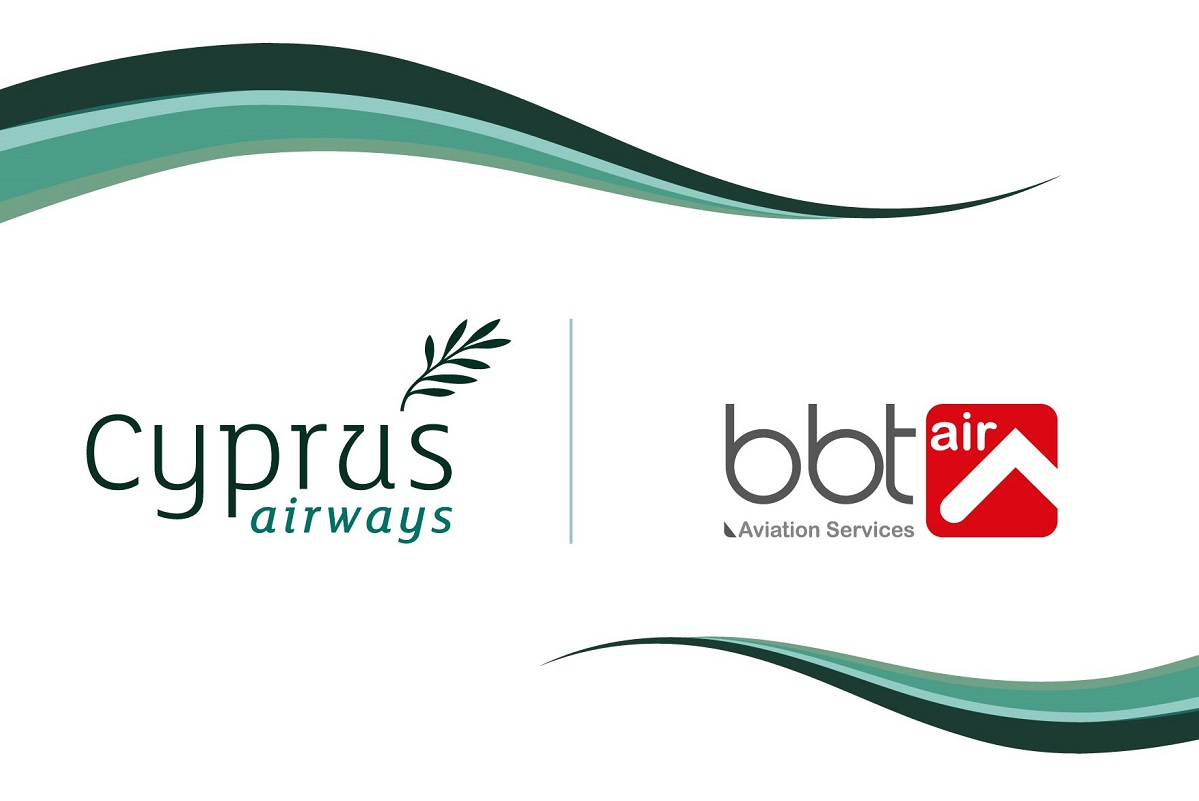 A newly established company based in Athens, BBT Air offers airline representation services (GSA) for airlines that wish to enter the Greek market, investigate its potential or reduce the cost of running their own offices and personnel in Greece.

BBT Air will be responsible for the Cypriot carrier’s sales and development in the Greek market. 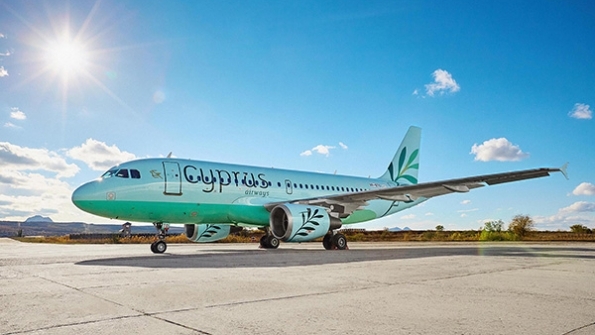 “Greece is a very important market for us. Through the appointment of BBT Air – Aviation Services, Cyprus Airways is aiming to better develop the Greek market considering their strong links and insights of Greece’s travel industry and to establish an accessible point of contact,” said Natalia Popova, Chief Commercial Officer of Cyprus Airways.

According to Popova, by appointing BTT Air as its GSA, Cyprus Airways’ brand presence in Greece is expected to increase commercially.

Cyprus Airways launched flights in June 2017 and today operates flights to Europe and the Middle East. All Cyprus Airways flights operate on Airbus A319 aircraft with a capacity of 144 Economy Class seats.