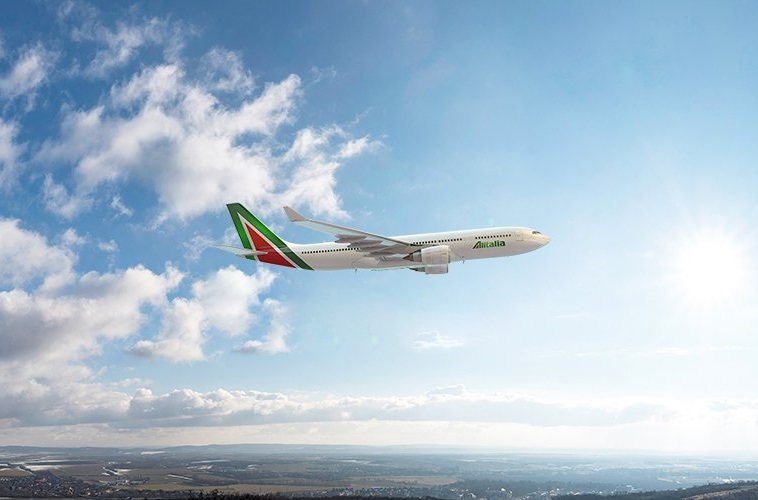 Italian carrier Alitalia has reported a 2.5 percent increase in passenger revenues for the month of August, compared to the same period last year, which was driven by the airline’s positive performance on long-haul routes.

According to an announcement, Alitalia carried over 2 million travelers during August, which is up by 0.4 percent compared to the corresponding month in 2018.

“The results achieved in August were driven by the excellent performance on the long-haul routes sector, which recorded an increase in the number of carried passengers by 5.4 percent compared to August 2018 and by 7.3 percent compared to 2017,” the airline said.

More specifically, Alitalia carried 288,667 travelers on long-haul services, which is the highest number since 2009. These figures have also caused a growth in long-haul revenues by 4.3 percent, versus August 2018. 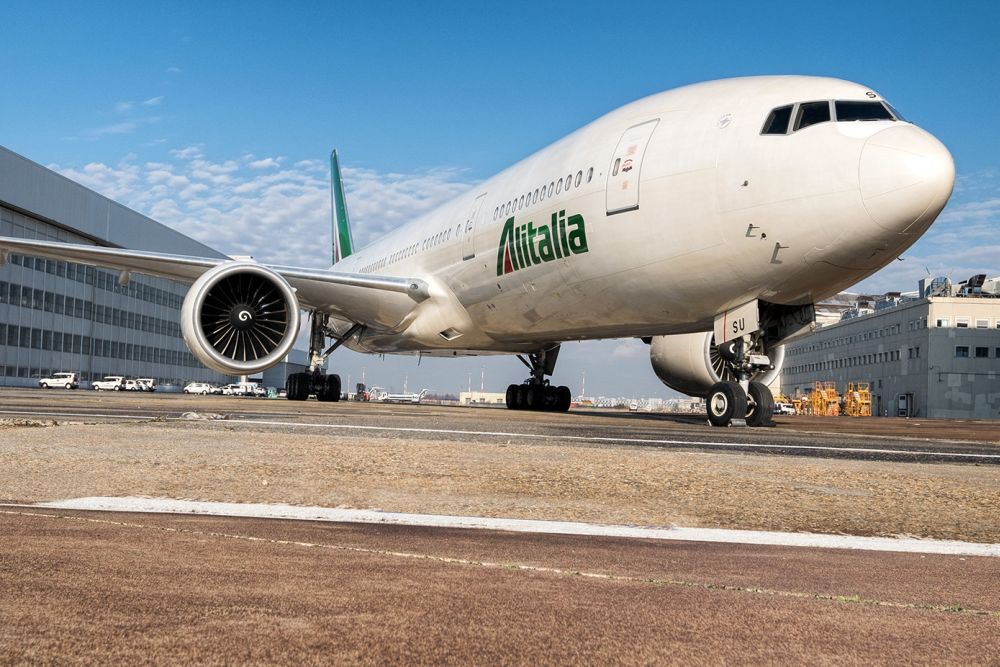 Meanwhile, in the period between January and August of this year, Alitalia reported 2 percent growth in passenger revenues, compared to the same eight months of 2018.

Furthermore, the long-haul flights sector saw an increase in revenues by 4.7 percent and in travelers by 4 percent.

Simultaneously with the improvement of the economic performance, Alitalia confirmed positive results also for the on-time performance. According to the analysis conducted by the authoritative US independent data services society FlightStats, Alitalia has ranked second most punctual airline in Europe between January and August 2019.

In August, the Italian airline has ranked 11th in Europe. The result was due to the transfer of flights to Milan Malpensa for the closure of Linate airport and to some days of exceptional bad weather that hit several Italian airports.