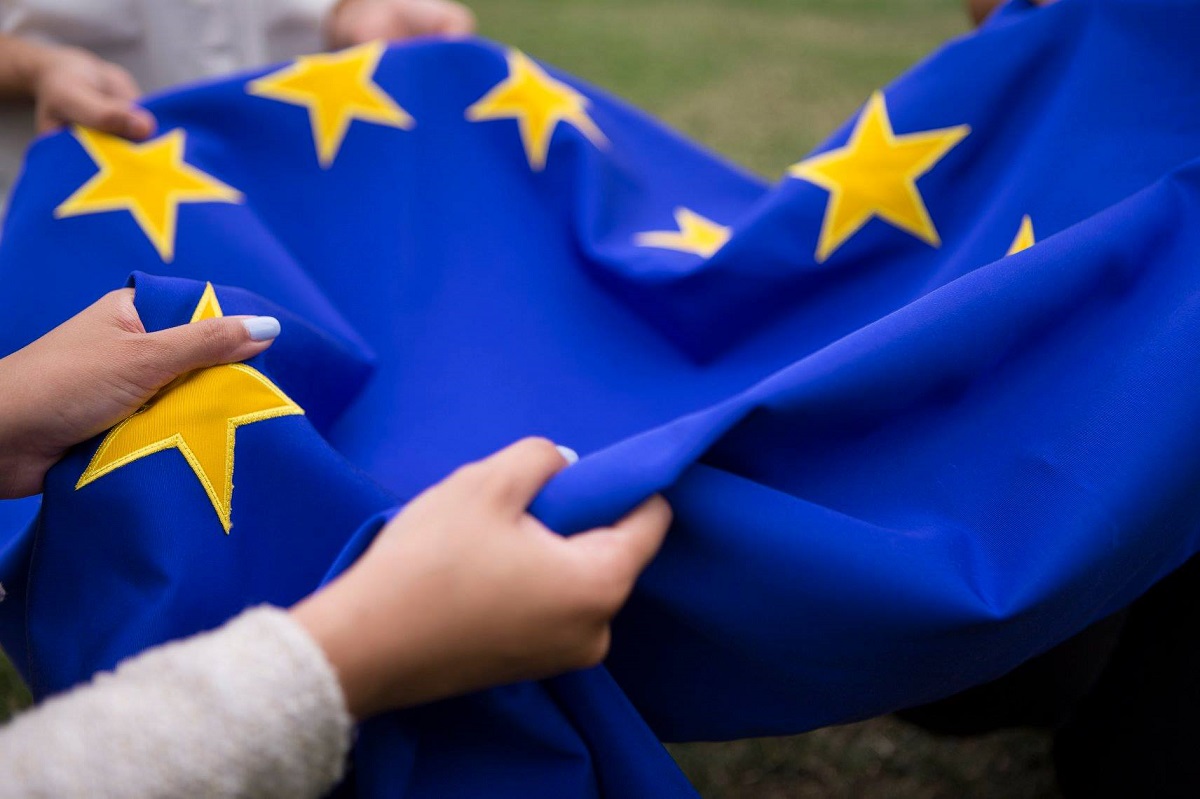 Υoung Greeks are on the same wavelength with their EU cohorts with regard to European integration, a recently released study supported by the TUI Foundation reveals. 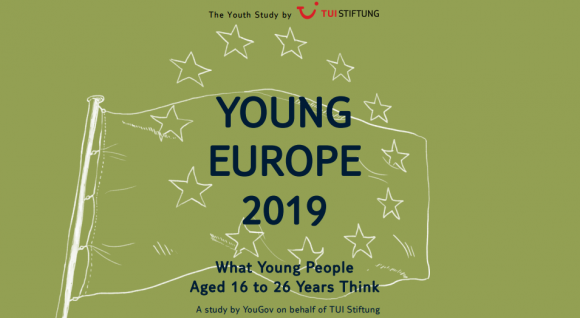 The TUI Foundation-funded “Young Europe 2019” initiative brings the #YoungEurope Summer tour to Greece, which is one of nine countries visited by 22-year-old political science students Bosse Spohn and Onur Erden.

The younger generation in Greece is optimistic about European unification with 66 percent saying they believe Greece should stay in the EU.

The majority (73 percent) – the highest percentage among the nine countries traveled – regard themselves both Greek and European citizens.

They (73 percent) also believe democracy is the best form of government. 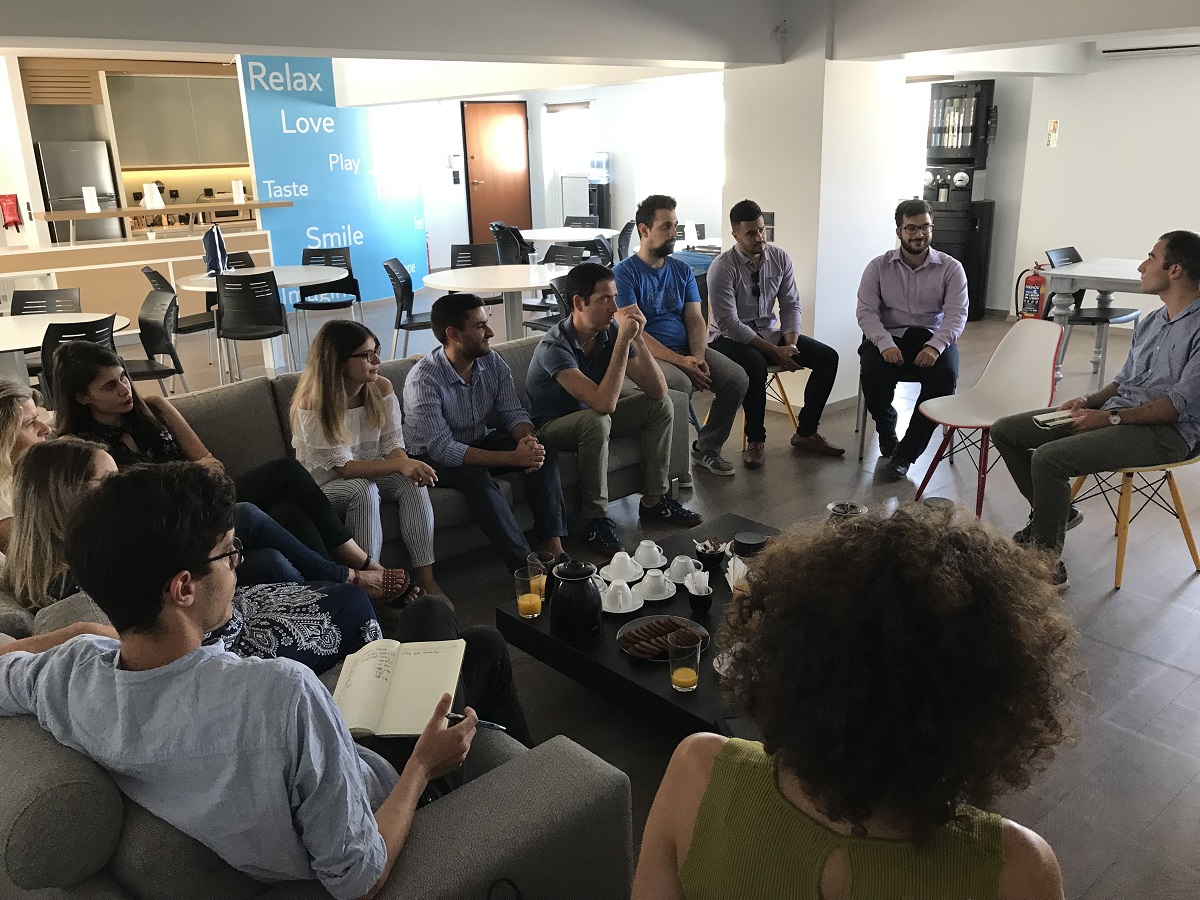 How well do young Greeks feel represented in and by the EU? Bosse and Onur wanted to find out and talked to some of them.

On the downside however, younger generations in Greece feel that they are underrepresented on an EU level and that their generation will not be better off than their parents’, a viewpoint most Southern European youth share.

“Despite the fact that young Greeks seem to have a feeling of disappointment in governmental authorities, we see that they also have an optimistic perspective on the future of the EU. We discovered a proactive youth who are eager to achieve progress on a European scale,” said Spohn. 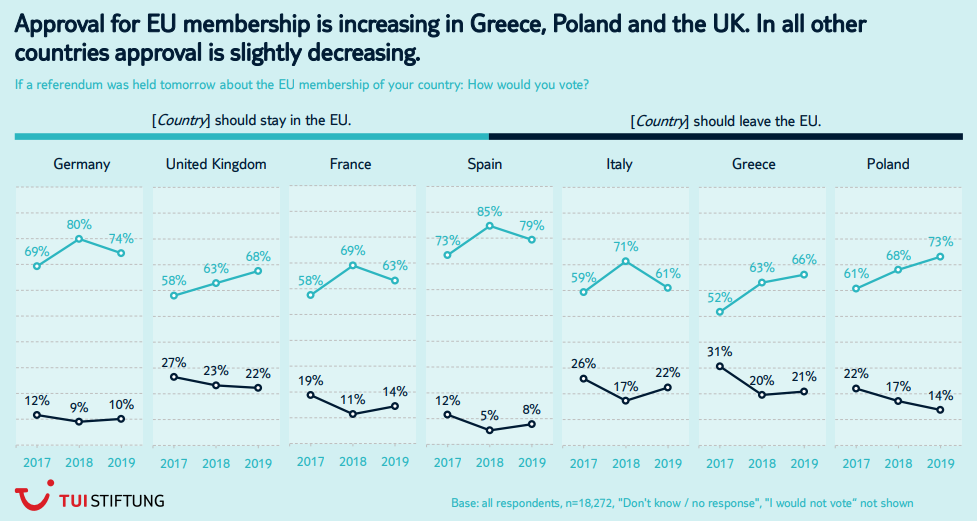 On his part, Erden adds: “In Greece we saw an optimism for a better future associated with the EU amongst young people, albeit overshadowed by disbelief with regards to the handling of the financial crisis. Greece is symbolic for the claims of the European South. The voices of young Greeks are a key factor for the future of European integration. An integrated European South is necessary for the protection of the European idea.”

The #engageEUrope2019 summer tour covered Belgium, the Netherlands, Sweden, Poland, the Czech Republic, Italy, Greece, France and the UK from August 7 to September 14.