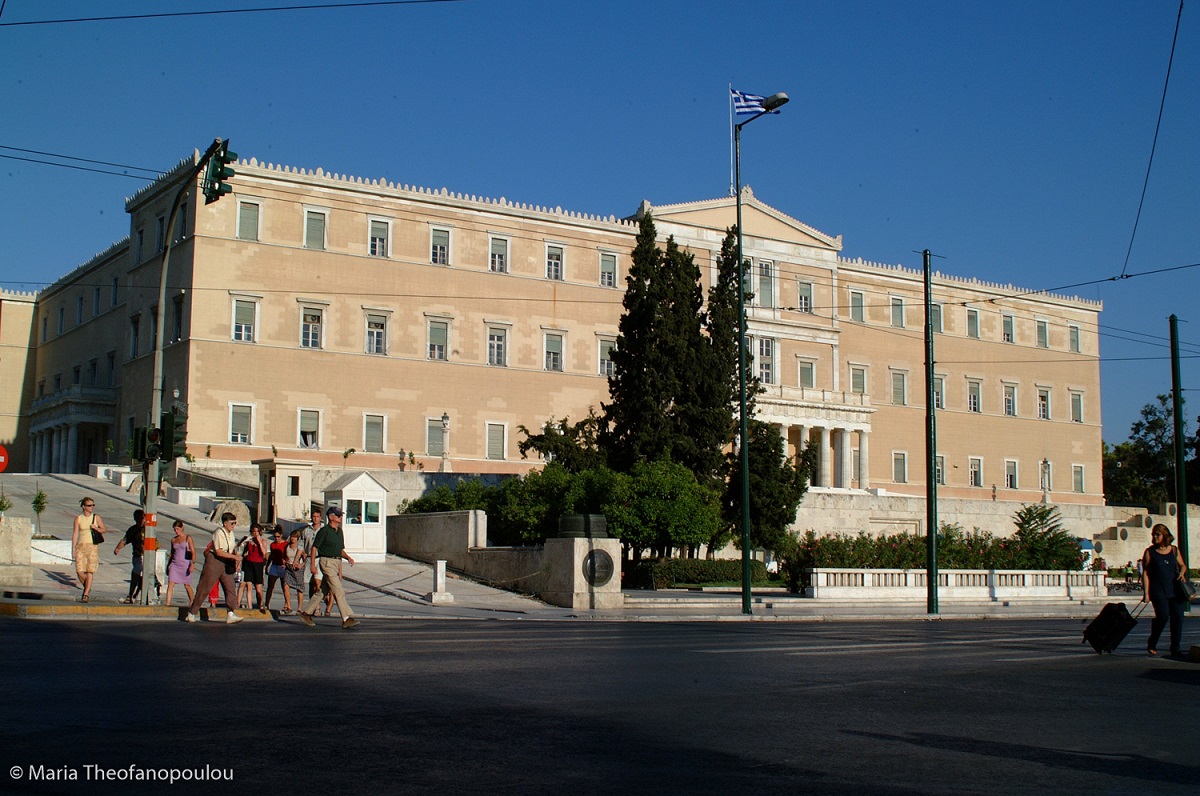 The Greek government is considering granting full citizen rights to investors bringing more than 2 million euros into the country as an additional incentive to attract foreign capital.

The idea comes on the back of a successful golden visa scheme which since its launch in 2013 has generated measurable results.

The investor visa program grants five-year residency rights for third country nationals who purchase, individually or through a legal entity, property in Greece valued at a minimum of 250,000 euros, or who have taken out a minimum 10-year lease in hotel, accommodation, or tourism facilities.

Earlier this year, the government revived the idea of expanding the scheme to include investments in shares and bonds. 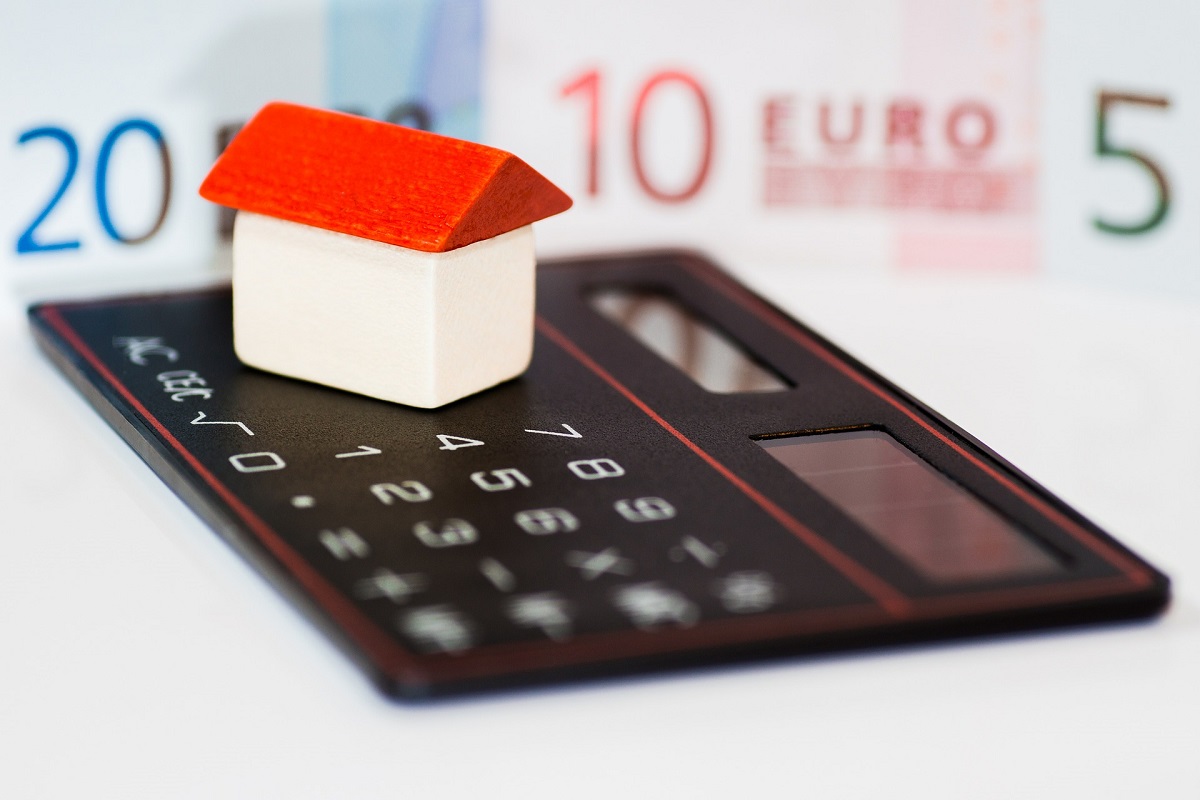 According to Greek daily Kathimerini, the government is now considering the Greek passport option in large part due to Brexit, which has spurred interest in property purchases by non-EU residents. Greece aims to follow the example of other European countries.

Under the proposed passport plan, third country nationals spending at least 2 million euros – including acquisitions by a legal entity provided the shares or company stakes are wholly owned by the buyer – on property in Greece will have the right to become permanent residents.

The investor will be required to become a permanent resident of Greece owning a property with a market value of at least 500,000 euros and at least 50,000 euros of annual maintenance costs.

Authorities are also looking to “reward” with incentives individuals or legal entities choosing Greece as their tax base.

To ensure the validity of the claims and prevent fraud, the plan foresees citizenship when the amount of the purchase is paid in full upon the finalization of the contract. The amount will be required to be deposited by check or bank transfer into the account of the beneficiary which must be held at a Greek bank or a credit institution supervised by the Bank of Greece. In addition, the government is reportedly planning to set a limit of 200 “investor” passports issued each year.

Similar programs are currently offered in Cyprus, Malta, the United Kingdom, Bulgaria and the Netherlands.