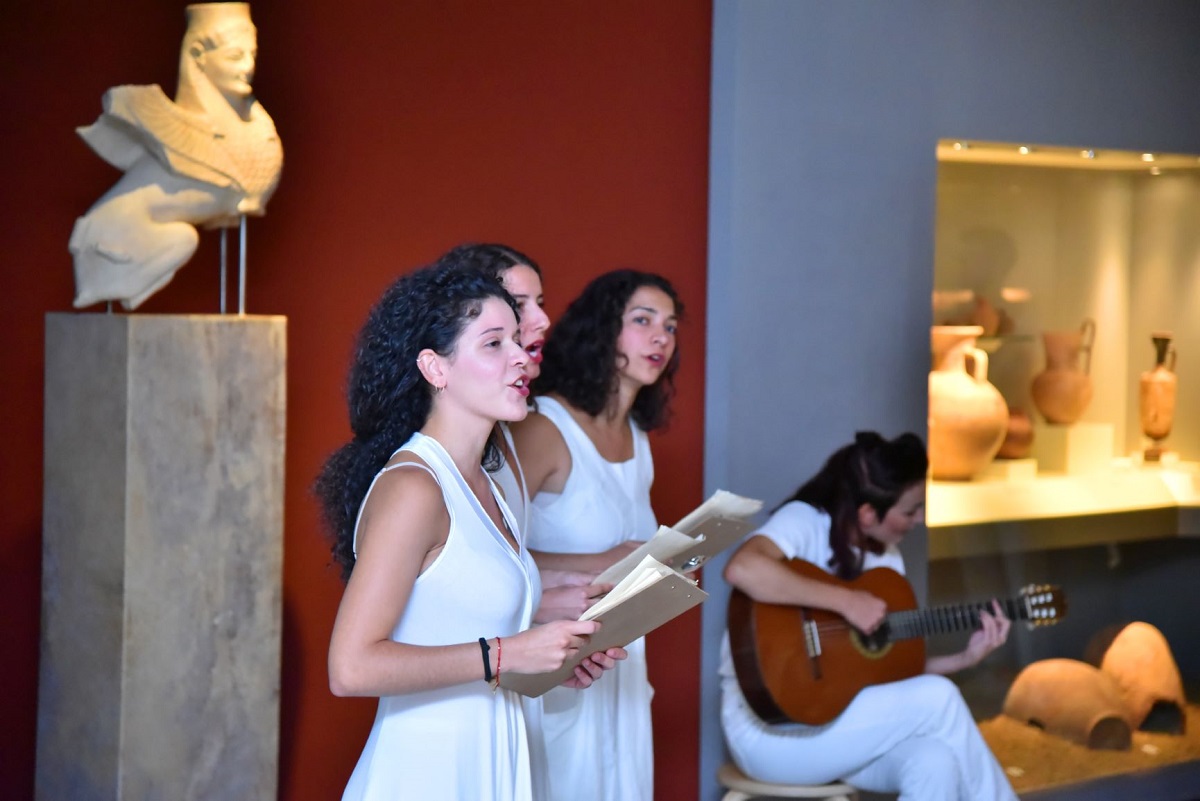 Demonstrating the importance of synergies for the strengthening of the Greek tourism product and the promotion of Greek culture, the Athens-Attica & Argosaronikos Hotel Association has joined forces with Athens International Airport (AIA) for the “The Stones Speak” series of cultural events.

Organized for a third year by the AAAHA and this year jointly with AIA, the series aims to enhance the Athens and Attica visitor experience while promoting works of ancient Greek and Byzantine literature and theater, which come to life through performances staged by young actors.

The non-profit events (in French, English and Greek) are free for Athens visitors and residents and take place every Friday, Saturday and Sunday from 11am to 1pm at the  Stoa of Attalos in the Ancient Agora this month and at the Acropolis Museum in October.

“We are here today, here, at Athens Airport, surrounded by travelers in a magnificent space of ​​culture, the Airport Museum, to discuss tourism and culture and the need for synergies. Synergies, between us and between the public and private sectors, are now a one-way street if we are to stabilize the image of Athens and of the country but also to expand it,” said AAAHA president Labrini Karanasiou-Zoulovits, speaking at a press conference for the launch of “The Stones Talk” events held at AIA’s permanent exhibition of archaeological finds. 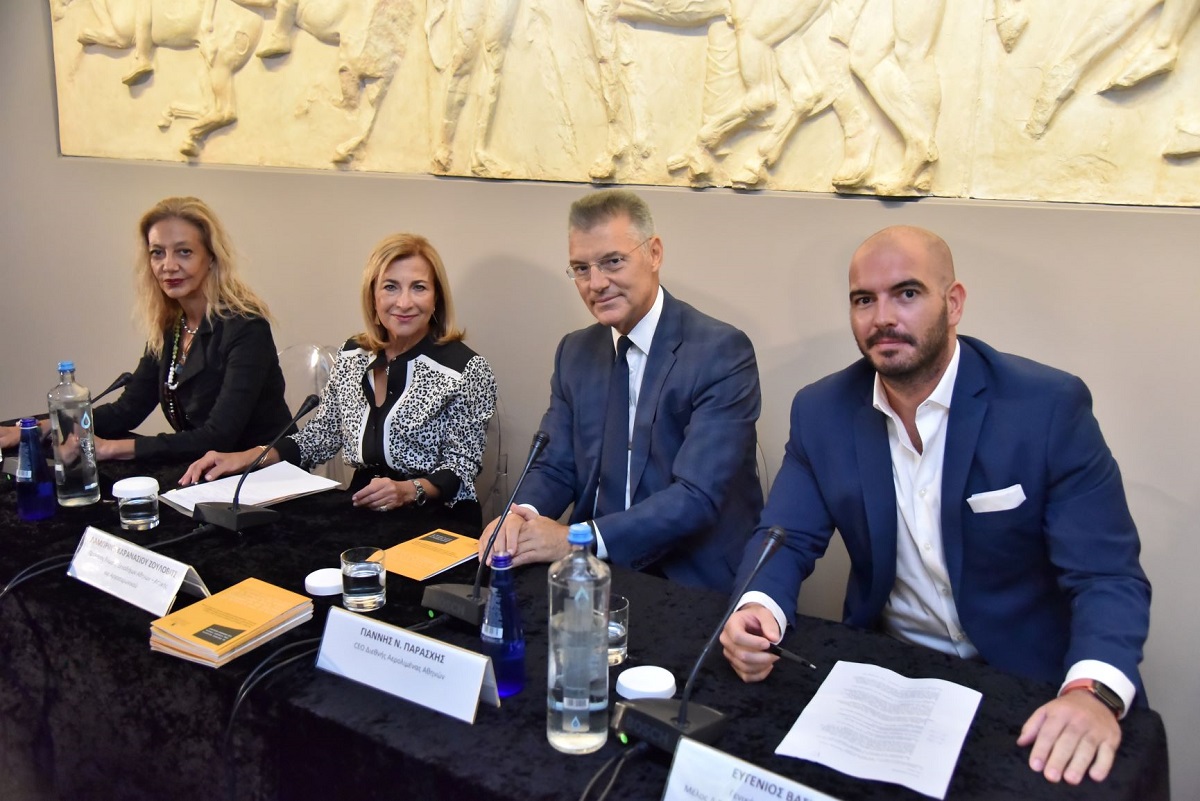 “We have proven over time that we believe in synergies across all scopes of our activity. The same spirit governs our actions in culture, which is why we have joined forces with the Athens-Attica & Argosaronikos Hoteliers Association in a special action that confirms that culture and tourism in our country are intrinsically intertwined and inextricably linked,” Paraschis said.