TAIPED-owned 30% Stake in Athens Airport Up for Sale

Greece’s public assets development fund TAIPED, which holds the 30 percent stake in the airport, invited expressions of interest for the acquisition earlier this year. Originally set for September 30, the deadline has been extended to October 29. According to reports, the two companies that already have shares in AIA – Canada’s PSP Investments/AviAlliance GmbH (40 percent) and Greek group Copelouzos (5 percent) – appear to be interested. AIA’s group of shareholders also includes the Greek state with a 25 percent stake. 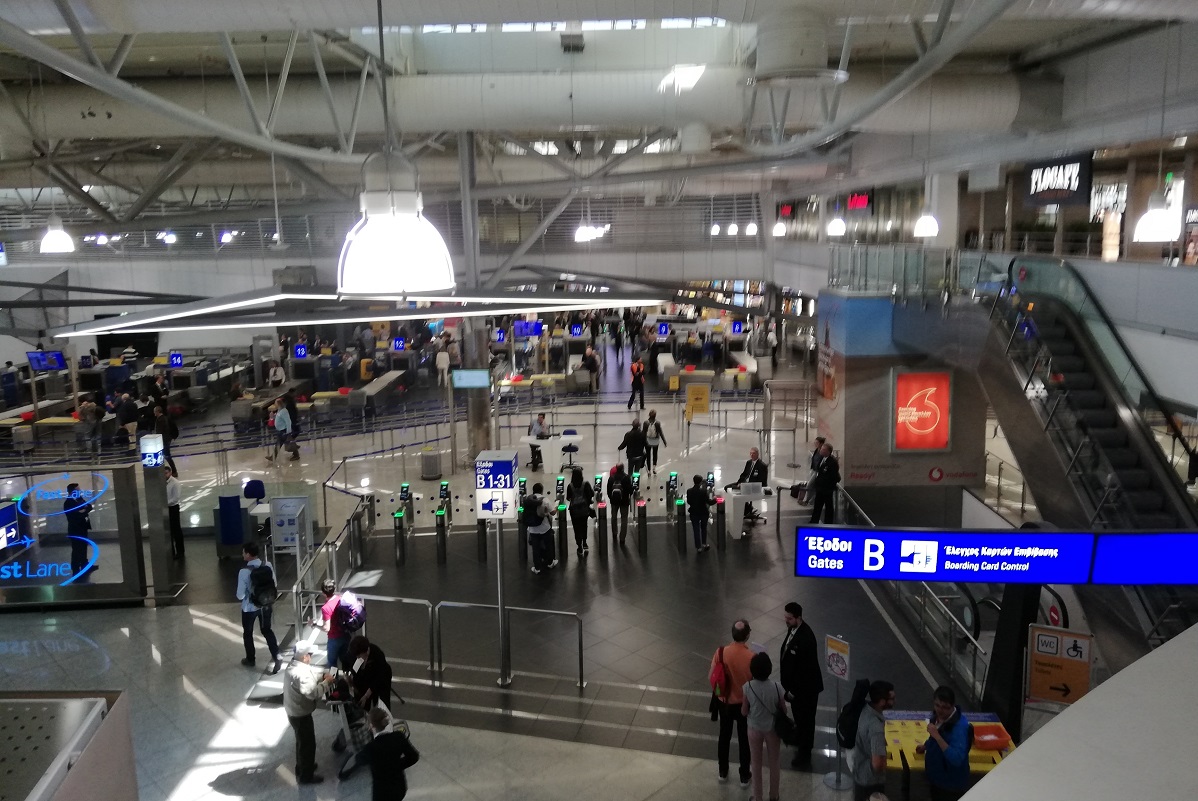 “Today we are implementing one more commitment we have made,” said Staikouras, adding that “we view privatizations as a development tool of the economy, provided these are carried out in conditions of total transparency and in the public interest. And not just as a means of raising public revenue”.

Once the sale is complete, the Greek state, which as previously mentioned owns a 25 percent share, will hold two seats on the board, one of which will be the chairman’s. 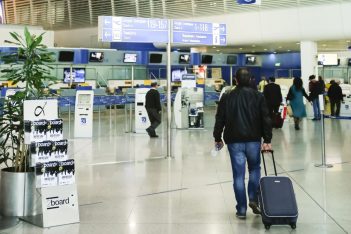 33rd Athens Run: The Greek Capital Races for the Cure