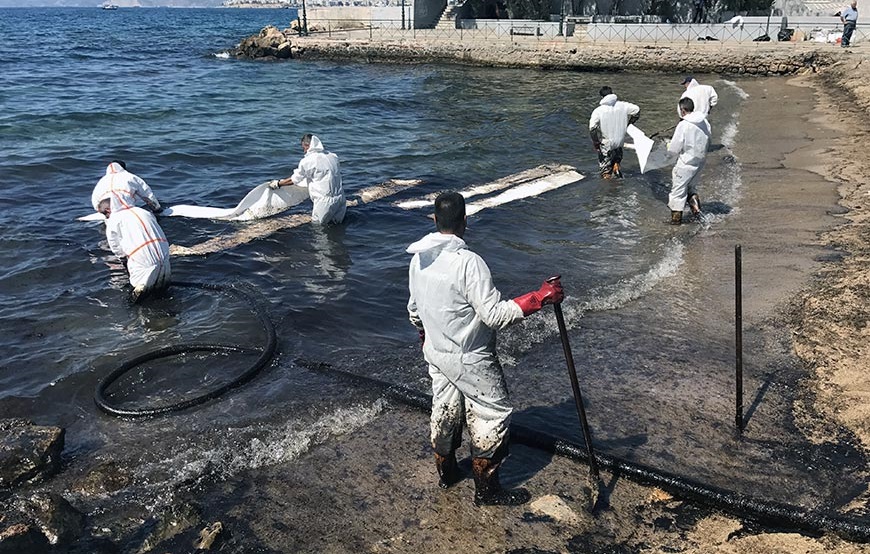 The culprits behind a massive oil spill off the coast of Salamina caused by a sunken tanker two years ago have still not faced any penalties, according to World Wildlife Fund (WWF) Greece.

In a statement this week, WWF said the parties responsible for the “environmental disaster” caused by the Greek-flagged Agia Zoni II are still at large without any form of punishment.

The Agia Zoni II sank while anchored on 10 September 2017 operating on an extended certificate and releasing a large part of its 2,200-ton fuel oil cargo into the sea near Salamina which later drifted along the coastline to Piraeus and other southern Attica coast beaches. The health ministry then went on to prohibit access to a number of beaches along the Athenian Riviera.

World Wildlife Fund (WWF) Greece had filed a lawsuit over the pollution, saying “we must ensure that those responsible will be held accountable in an exemplary manner and that through thorough analysis of the causes into the accident we will be better prepared to prevent or manage such incidents in the future”. 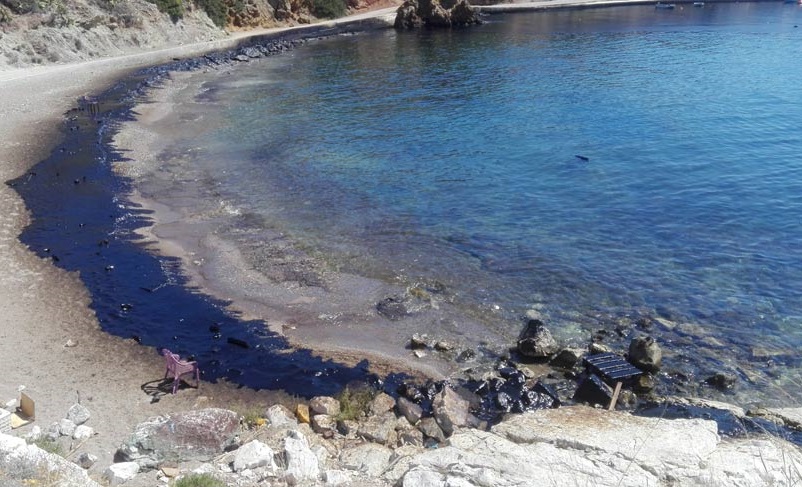 Piraeus Mayor Yannis Moralis had also said the municipality would take legal action against all parties responsible for the oil spill and would seek compensation for the damage.

WWF Greece goes on to note that the investigation is still ongoing, with the investigator in charge being replaced for the third time, causing new significant delays.

“The slow pace with which justice is being served in this case augments a climate of exemption from punishment and justifiably creates the impression that nature and man remain unprotected against environmental wrongdoing and criminal acts,” concludes WWF.