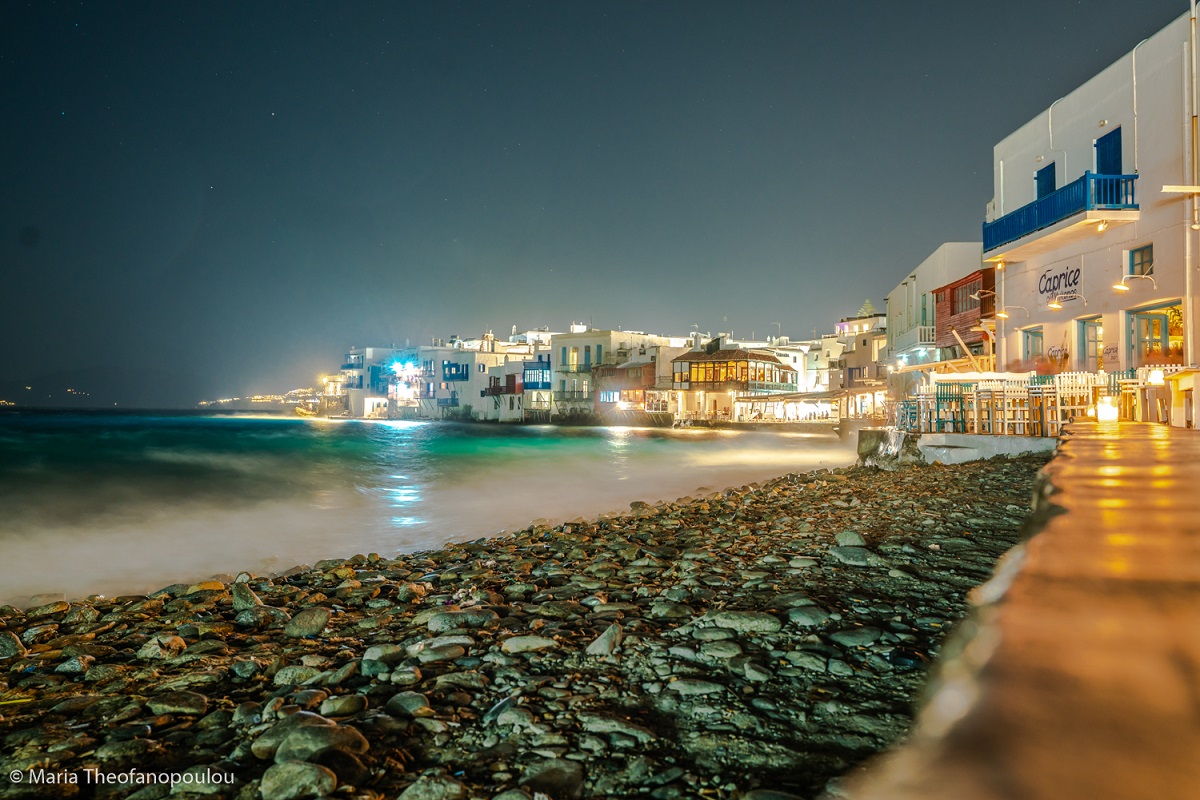 The Greek island of Mykonos was recently named best Star LGBTQ+ Destination and received the first prize at the Travel Bulletin Star Awards 2019. 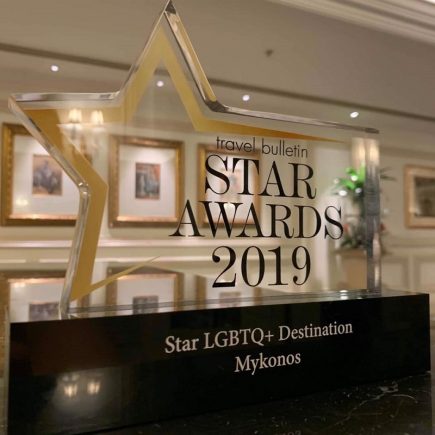 Held for 23 years in a row, the event is organized by UK’s Travel Bulletin magazine with the aim to recognize the best tourism products and services from around the world.

The winners of the Travel Bulletin Star Awards are determined based on the votes of tourism professionals including tour operators, airlines and cruise companies.

Greece’s competitors in the Star LGBTQ+ Destination category were the Gran Canaria in Spain and destinations in Israel, Malta, Miami and Mexico. 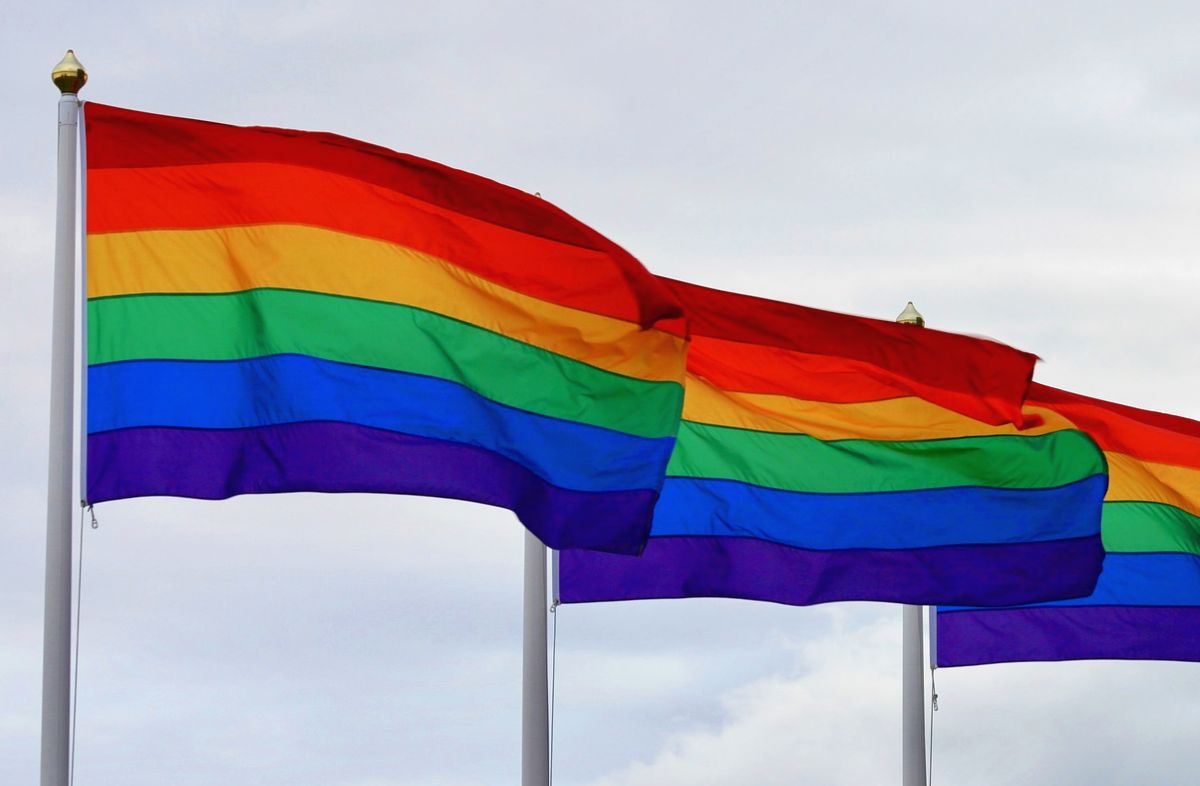 Mallorca, Turkey, Cyprus and Florida also competed for the award. 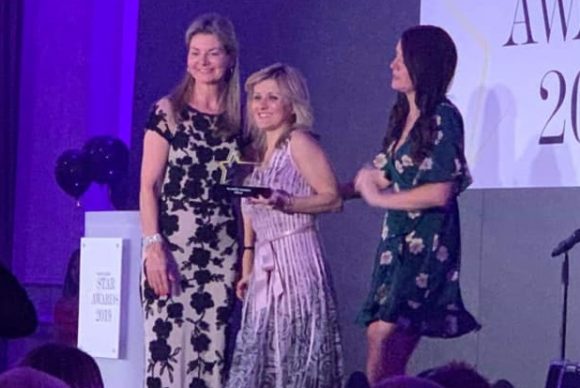 “Greece’s new distinctions show, in the best possible way, the country’s strong potential in luxury and family tourism, and the successful communication strategy of the Greek National Tourism Organization (GNTO), which aims to increase tourism flows to Greece 365 days a year,” GNTO said in an announcement.

Since the beginning of the year, Greece has received a number of awards from the UK travel industry, including the “Best Destination (Port or Country)” title and the second prize as a “Favorite Cruise Destination” at the Wave Awards 2019.