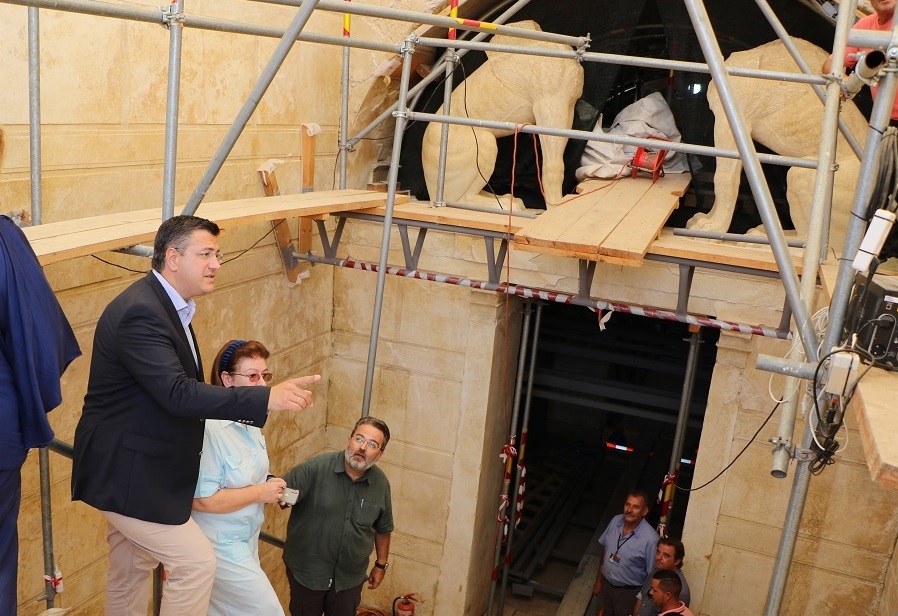 Works are moving full speed ahead so that the Amphipolis site where the largest ancient Macedonian tomb was discovered, in Central Macedonia, northern Greece in 2014, can open to the public. 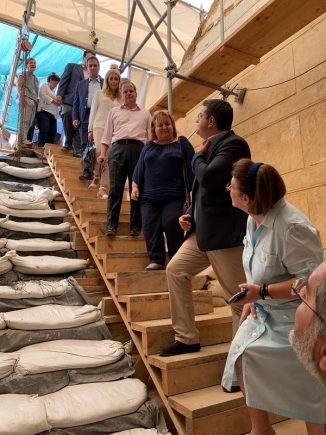 Greek Culture Minister Lina Mendoni met with Infrastructure and Transport Minister Costas Karamanlis, Regional Central Macedonia Governor Apostolos Tzitzikostas and deputy ministers from the agriculture and interior ministries to discuss ways to speed up works on the site and the Kasta Tomb monument through coordinated efforts.

The authorities agreed to set out a time frame for the project, which has already been delayed.

“We are in complete agreement with [minister] Mendoni, to respect the time schedules so that the monument can be highlighted and visited without delay,” said Tzitzikostas.

Mendoni went on to note the significance of the site, which is a “rare monument of exceptional art, of high importance, historical and archaeological”, adding that its promotion holds significant development potential for the region.

“It is our obligation to remain consistent to the Region, which is funding the project, in order to claim more funds,” she said. 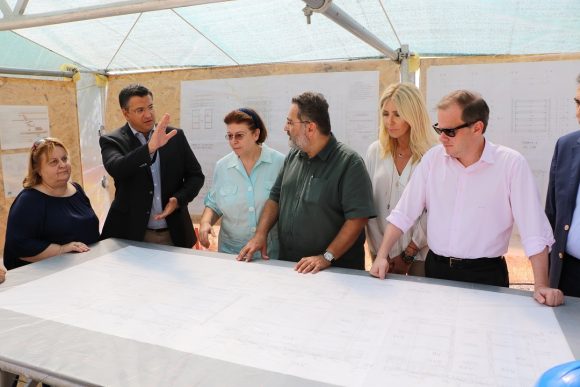 Mendoni went on to add that the ministry and region would in the upcoming period arrange a meeting with local stakeholders in order to discuss ways for Amphipolis’ development that will best serve the advancement of the region.

In 2014, the Amphipolis tomb, which dates to the time of Alexander the Great, was listed among the Top 10 discoveries for that year by Archaeology, a publication of the Archaeological Institute of America,  as a “prime example of how archaeology can captivate the public imagination”.