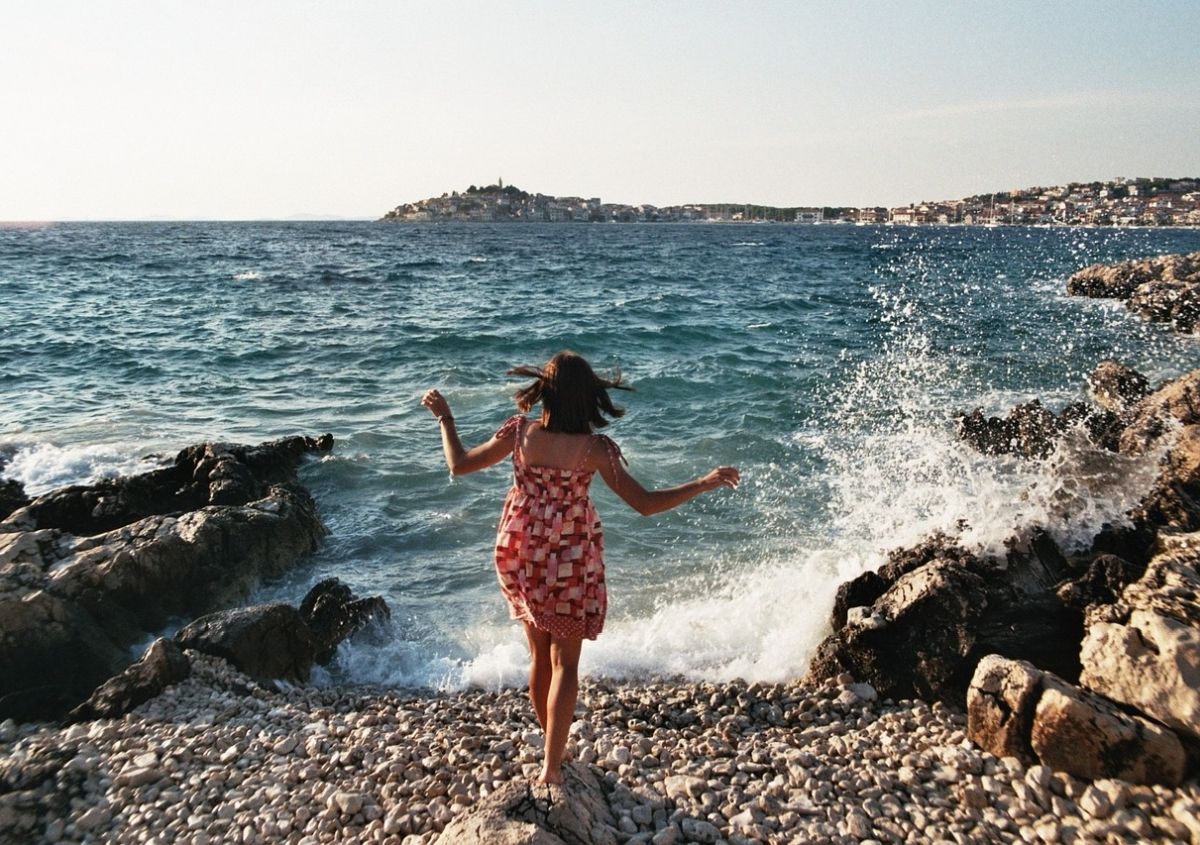 International tourist arrivals grew 4 percent from January to June 2019, compared to the same period last year, according to the latest UNWTO World Tourism Barometer released by the World Tourism Organization on Monday.

According to the UNWTO, destinations worldwide received 671 million international tourist arrivals between January and June 2019, almost 30 million more than in the same period of 2018 and a continuation of the growth recorded last year.

Growth was led by the Middle East (+8 percent) and Asia and the Pacific (+6 percent). International arrivals in Europe grew 4 percent, while Africa (+3 percent) and the Americas (+2 percent) enjoyed more moderate growth. 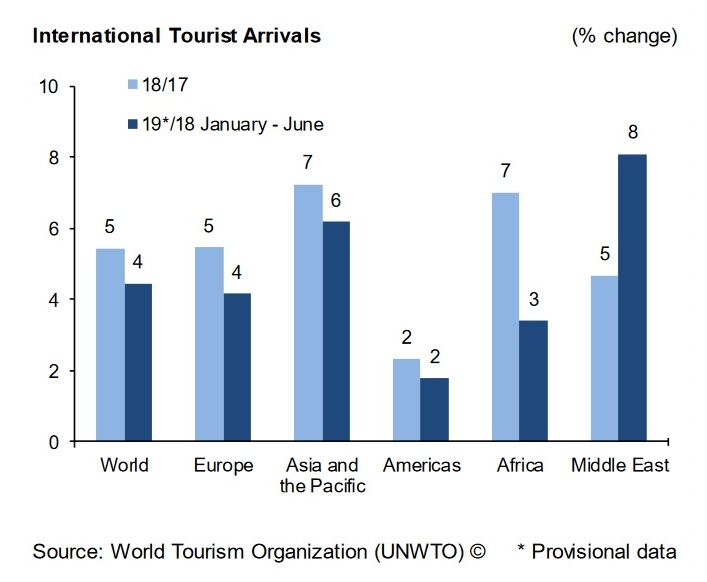 “Growth in arrivals is returning to its historic trend and is in line with UNWTO’s forecast of 3 percent to 4 percent growth in international tourist arrivals for the full year 2019, as reported in the January Barometer,” the UNWTO said.

As the organization points out, so far, the drivers of these results have been a strong economy, affordable air travel, increased air connectivity and enhanced visa facilitation.

“However, weaker economic indicators, prolonged uncertainty about Brexit, trade and technological tensions and rising geopolitical challenges, have started to take a toll on business and consumer confidence, as reflected in a more cautious UNWTO Confidence Index,” the UNWTO said. 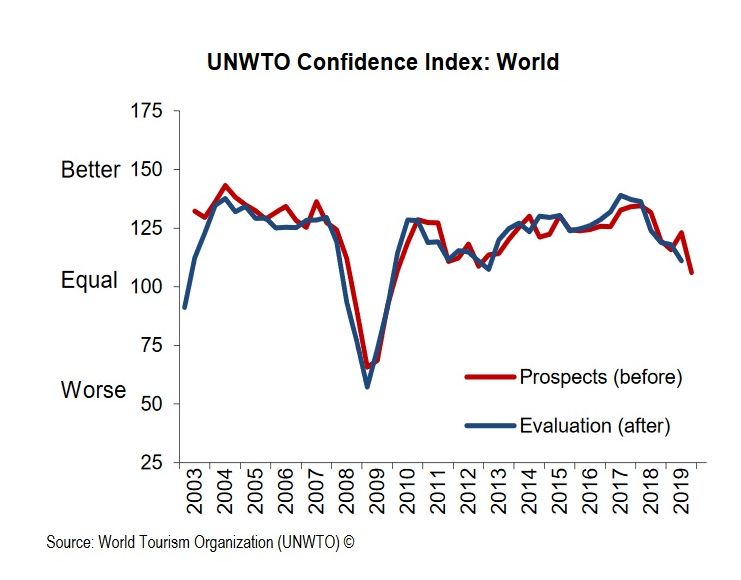 According to the UNWTO, performance has been uneven across major tourism outbound markets.

Chinese outbound tourism (+14 percent in trips abroad) continued to drive arrivals in many destinations in the region during the first half of the year though spending on international travel was 4 percent lower in real terms in the first quarter. Trade tensions with the USA as well as the slight depreciation of the yuan, may influence destination choice by Chinese travelers in the short term. 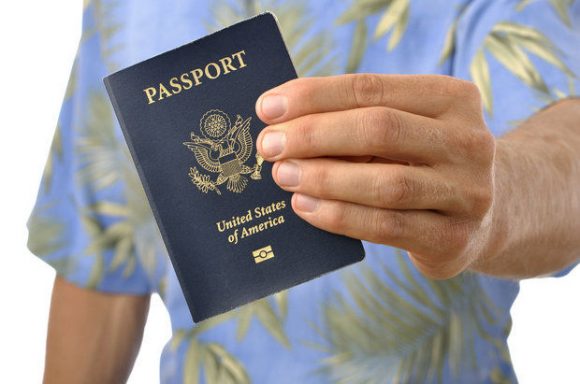 Among the Asian markets, spending from Japan (+11 percent) was strong while the Republic of Korea spent 8 percent less in the first half of 2019, partly due to the depreciation of the Korean won. Australia spent 6 percent more on international tourism.

The Russian Federation saw a 4 percent decline in spending in the first quarter, following two years of strong rebound. Spending out of Brazil and Mexico were down 5 percent and 13 percent respectively, partly reflecting the wider situation of the two largest Latin American economies.

The UNWTO World Tourism Barometer was published ahead of the 23rd World Tourism Organization General Assembly that opened on September 9 in Saint Petersburg, Russia, and will run until September 13.