Sustainable development, social welfare funding and reducing taxation should be the key components of a new post-bailout economic policy for Greece, for the upcoming 2019-2021 period, said SETE Intelligence (INSETE), the research department of the Greek Tourism Confederation (SETE).

According to INSETE’s report titled “The Greek Economy: Development and Economic Policy after Exiting the Memoranda”, the government’s policy should focus on ensuring financial stability, which is vital in order to attract investment capital.

According to the report, these actions if implemented can possibly lead to growth in 2020 that can exceed 3 percent, increasing government revenue by 2.3 percent, despite tax cuts. 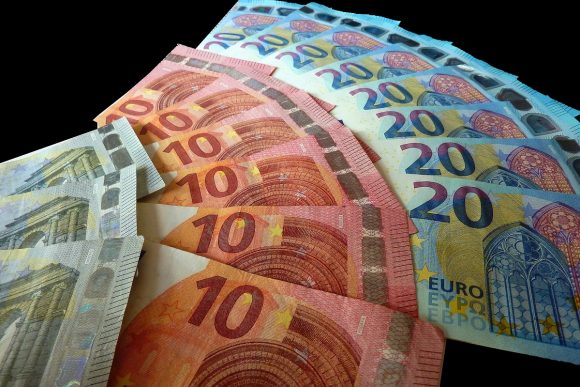 A development like this, INSETE analysts add, would upgrade the Greek economy, restore confidence and establish stability securing Greece’s competitiveness.

Since 2014, Greece’s economy has been showing signs of recovery driven in large part by inbound tourism and an immediate contribution of approximately 125 billion euros over the 2009-2018 period.

“The Greek economy from 2009 to 2018 achieved an unprecedented fiscal adjustment of 31.9 billion euros, primarily due to a reduction in public spending, while at the same time reducing the country’s external deficit by 21.8 billion euros mainly due to the significant increase in the exports of goods and services due to improved international competitiveness,” said INSETE General Manager Ilias Kikilas.