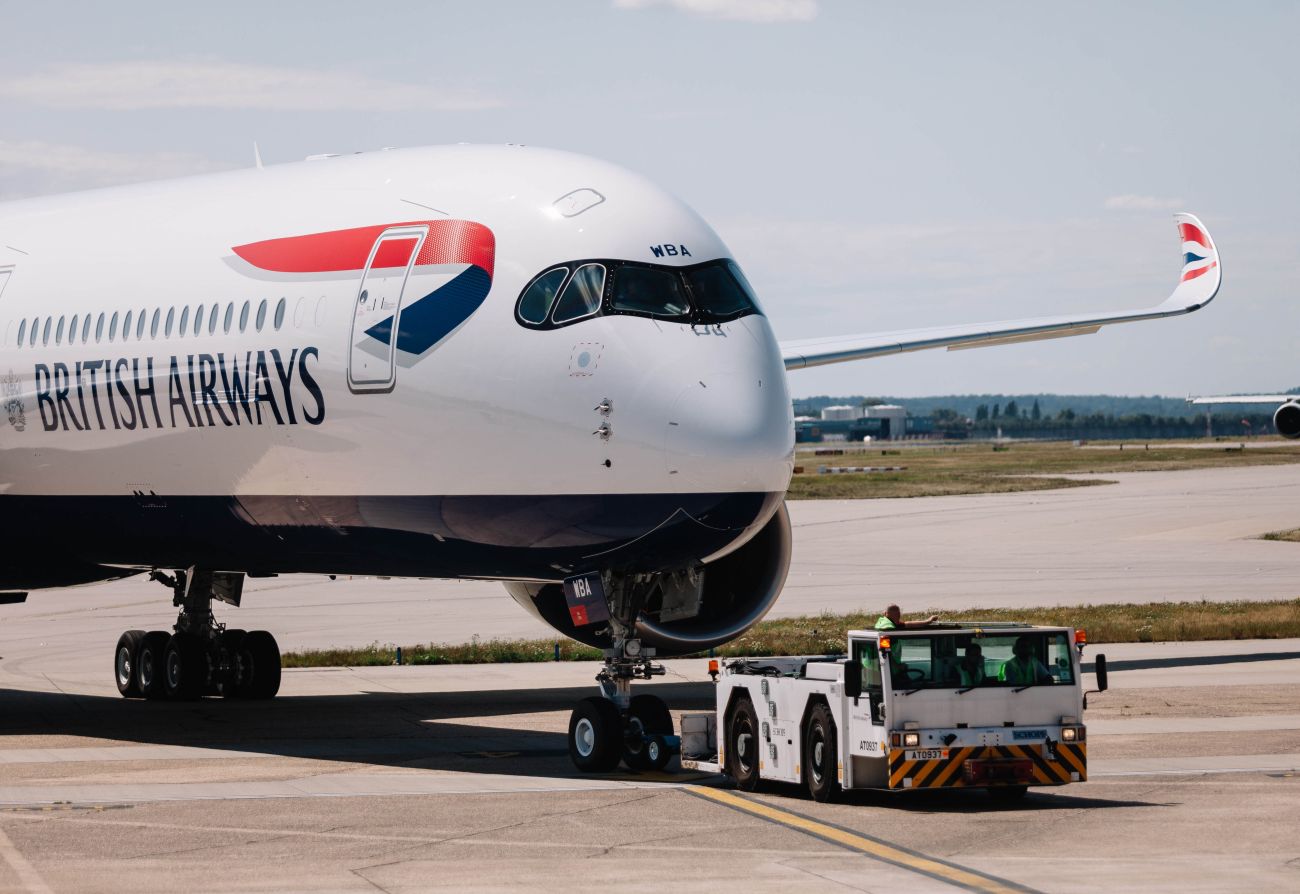 British Airways (BA) on Monday said it was forced to cancel nearly 100 percent of its flights due to the first-ever strike by its pilots.

The strike began at midnight on Sunday night and is expected to last 48 hours, ending on Tuesday, September 10.

According to reports, members of the British Airline Pilots’ Association (BALPA) had announced the 48-hour strike due to a nine-month dispute over pay. 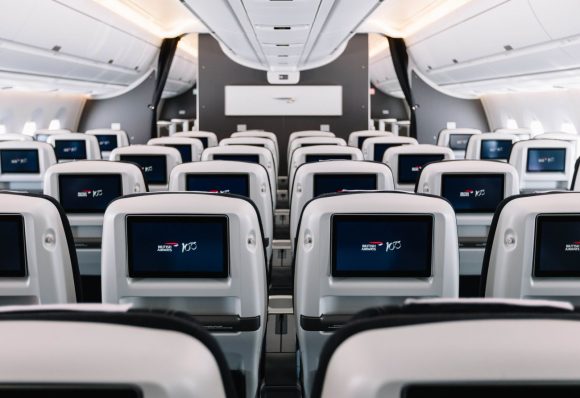 “Unfortunately, with no detail from BALPA on which pilots would strike, we had no way of predicting how many would come to work or which aircraft they are qualified to fly, so we had no option but to cancel nearly 100 per cent our flights,” BA said on its website.

Some 4,000 pilots are taking part in the strike, which has led to the cancellation of almost all of BA’s 1,600 scheduled flights.

The airline advised customers to not go to the airport if their flight is cancelled and offered rebooking or refunding their booking online as options. (For further information, press here.)

“We understand the frustration and disruption BALPA’s strike action has caused you. After many months of trying to resolve the pay dispute, we are extremely sorry that it has come to this,” BA said.

Reports said that BA and BALPA are expected to start new talks. However, BALPA has announced that another strike will take place on September 27 if the dispute remains unresolved.