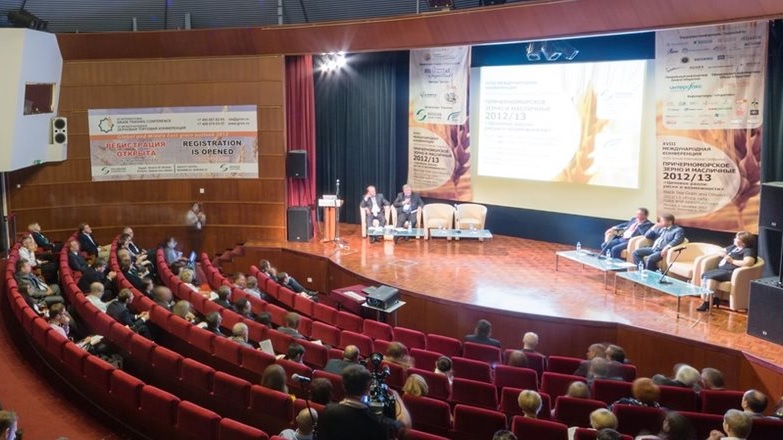 Aiming to promote Greece as an ideal MICE (meetings, incentives, conferences and exhibitions) destination, AFEA Travel and Congress Services is supporting major events scheduled to take place in Athens this autumn and in spring 2020. 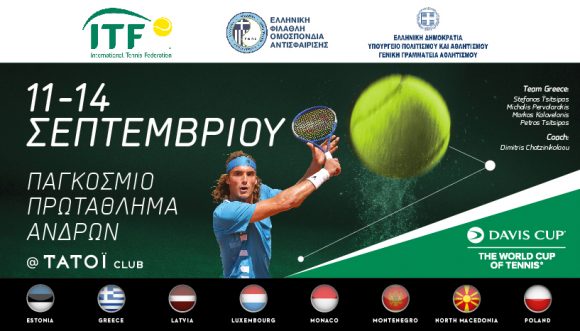 AFEA has undertaken the role of the Official Travel Partner of the Davis Cup Europe Group III, a leading tennis event to be held in the Greek capital between September 11-14.

Greece is one of the eight teams participating in the sports event that will take place at the outdoor clay courts of the Tatoi Club.

The company also announced its support to the Athens Interpride Annual General Meeting & World Conference, which is scheduled for October. 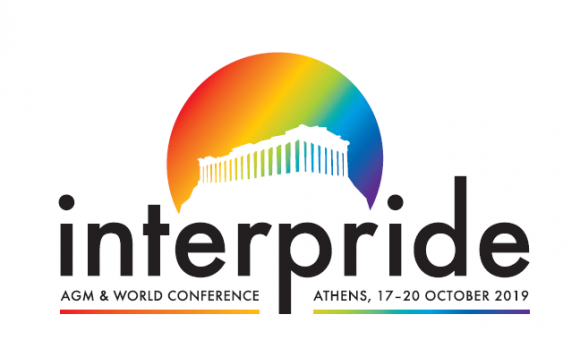 The event will be held at the Hilton Athens hotel during October 17-20 and is expected to attract an audience from all over the world.

“As its Official Travel Partner, AFEA will be offering delegates a variety of tours and packages to the beautiful mainland and the islands of Greece,” the company said in an announcement.

Furthermore, AFEA is supporting the 9th Biennial Congress of the European Society of Endocrine Surgeons (ESES), which will bring prominent scientists and experts to Athens during May 28-30, 2020.

“The congress will be joined by European and global communities of endocrine surgery… who will discuss issues regarding the recent developments in this continuously evolving field.”

AFEA is one the longest-running and most experienced professional congress organizers and destination management companies in Greece.

It offers integrated services to more than 200 companies, organizations, scientific and educational institutions in Greece and abroad. Furthermore, the company is organizing more than 150 conferences, meetings and events annually.