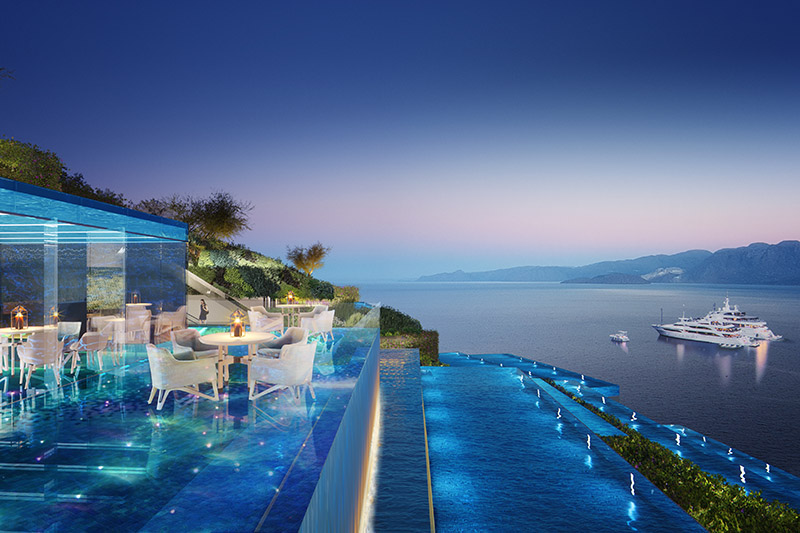 Elounda Hills, a high-end resort project to open on Crete’s Mirabello Bay, is moving one step closer to implementation after the Agios Nikolaos Municipality approved the construction of a marina on the premises.

Construction on the environmentally-friendly resort village, to include a five-star, 200-bed hotel, which media reports say will be run under the Four Seasons or Fairmont brand, holiday villas, and a 202-boat marina, is slated to begin in the fall of 2020. Once completed, the venture is expected to create at least 350 permanent jobs and multiple seasonal employment positions. 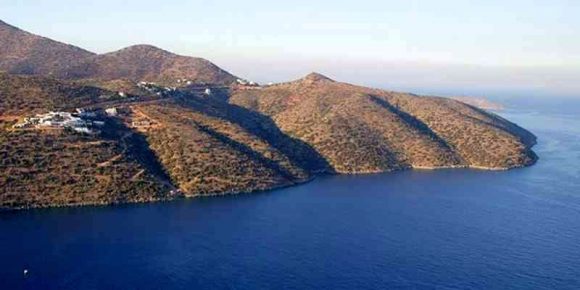 According to media reports, the 202-berth marina is budgeted at 20 million euros and designed with a capacity to handle larger recreational vessels.

Additionally, Elounda Hills will include six separate residential sections with a total of 17 luxury 400-450m2 villas going for 2 million to 11 million euros.

Mirum Hellas has also announced plans for the construction of 340 holiday homes to sell at more affordable prices from 250,000 euros to 2 million euros.

Mirum Hellas belongs to Russian-interest Mirum Group owned by Vitaly Borisov, who is its CEO.