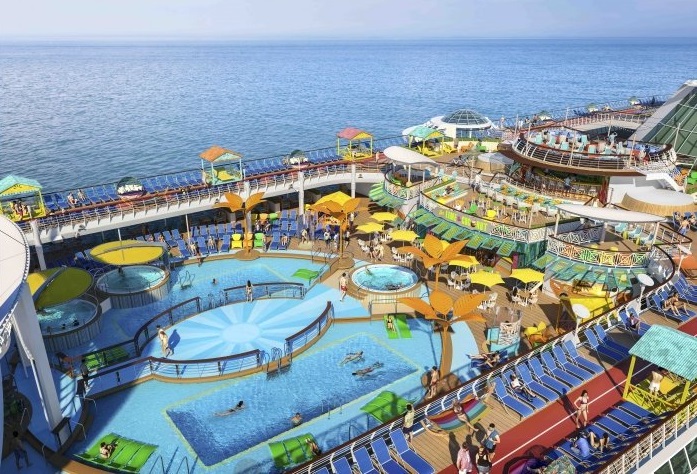 Royal Caribbean’s bolder and reimagined “Freedom of the Seas” cruise ship will redefine island hopping in the Southern Caribbean, in spring 2020.

Royal Caribbean International has announced the high-energy features and guest favorites that will come aboard, including The Perfect Storm duo of waterslides, a redesigned Caribbean poolscape, a new take on a signature venue with Giovanni’s Italian Kitchen and completely transformed kids and teens spaces. 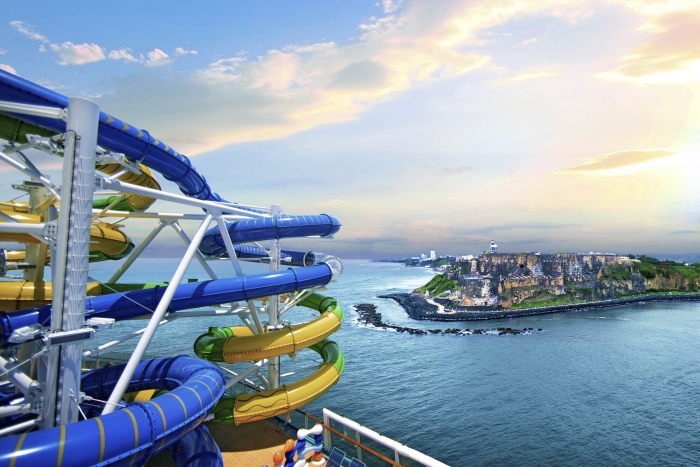 The Lime & Coconut, Royal Caribbean’s new, poolside signature bar, is at the center of it all, with live music, a lineup of cocktails and a rooftop deck for a bird’s eye view of the action. 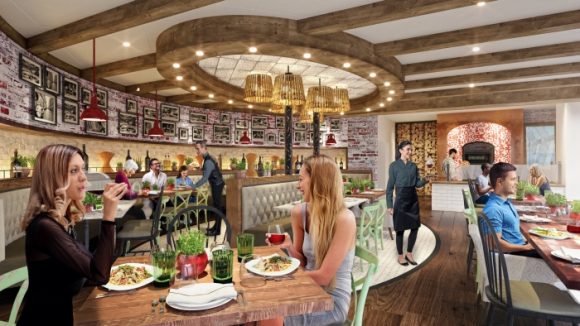 Adding to the roster of activities on board, Royal Caribbean will offer glow-in-the-dark laser tag adventure Clash for the Crystal City, and the debut of a floor-to-ceiling redesign of Freedom’s dedicated teens spaces and award-winning Adventure Ocean.

Freedom of the Seas joins her sister, Independence of the Seas, as part of the Royal Amplified fleet modernization effort.

An investment of more than $1 billion across 10 ships in four years, Royal Caribbean’s program touches every facet of the guest experience and introduces a wide range of new adventures spanning one-of-a-kind attractions and experiential dining and nightlife.