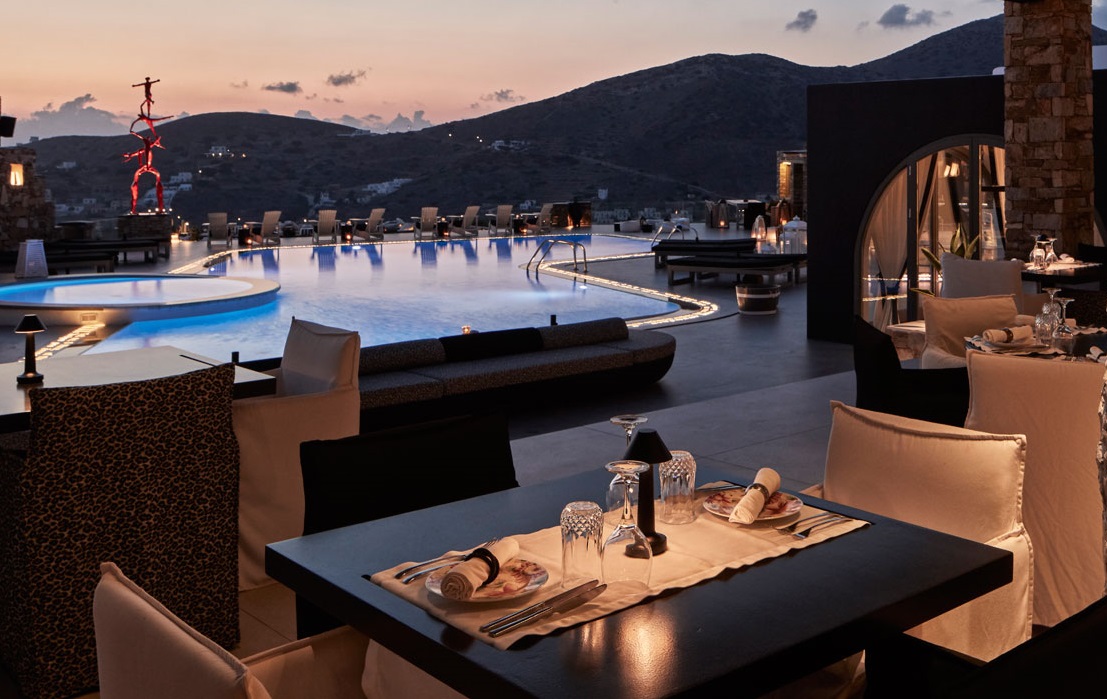 After a summer of unique gastronomy events and flavors, the “New Greek Cuisine @ Liostasi” event, held at the Liostasi Hotel & Suites on Ios, will come to end on September 9, with the presentation of a degustation menu by award-winning chef Alexandros Tsiotinis. 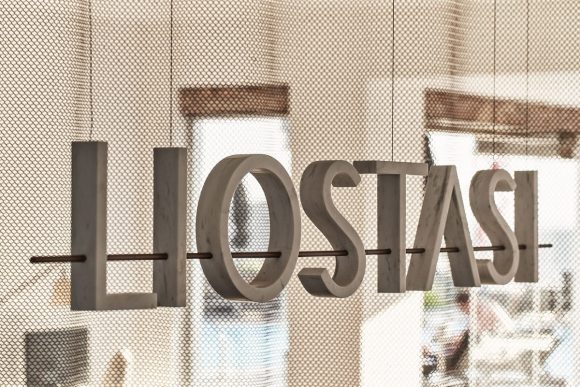 Since the beginning of summer, Liostasi has hosted some of Greece’s most talented chefs for the annual culinary event, which aims to highlight the local cuisine.

“It is a great honor for us to welcome Alexandros Tsiotinis to Liostasi… and in this way conclude a very successful and exciting year, which started with the Toque d’Or award that our restaurant Grandma’s won…  We are already planning our next [culinary] initiatives for 2020, in order to establish Ios as a center of quality Cycladic and Greek cuisine,” said Artemis Denaxas, owner and CEO of Liostasi Hotel & Suites.

Tsiotinis is the owner of the CTC restaurant in Athens. He has worked with world renowned chefs including Alain Passard, Helenne Darroze, Eric Frechon and Pascal Barbot. 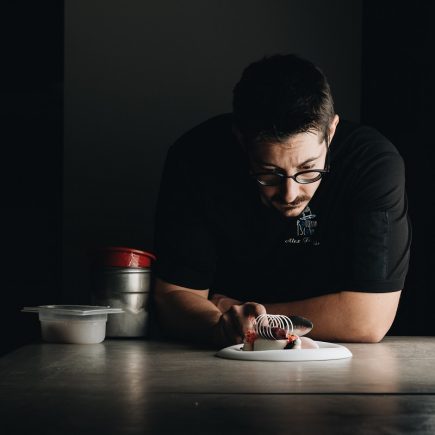 His dish “Roots of Greece” won the first prize for the Mediterranean region at the S. Pelelgrino Young Chef of the Year 2015 contest.

On September 9, the residents and visitors of Ios will have the opportunity to taste his unique degustation menu, which was exclusively designed for Liostasi.

It will consist of five dishes focusing on seafood that include corn soup flavored with lobster, truffle and pergamont foam; codfish with sour milk, baby lettuce and herring caviar; lamb with eggplant and trahana soup; and Namelaka of white chocolate with caramelized red fruit, violet meringues, yogurt and violet sorbet.

Reservations for the “New Greek Cuisine @ Liostasi” on Setpember 9, can be made by e-mail: reservations@grandmasrestaurant.gr. 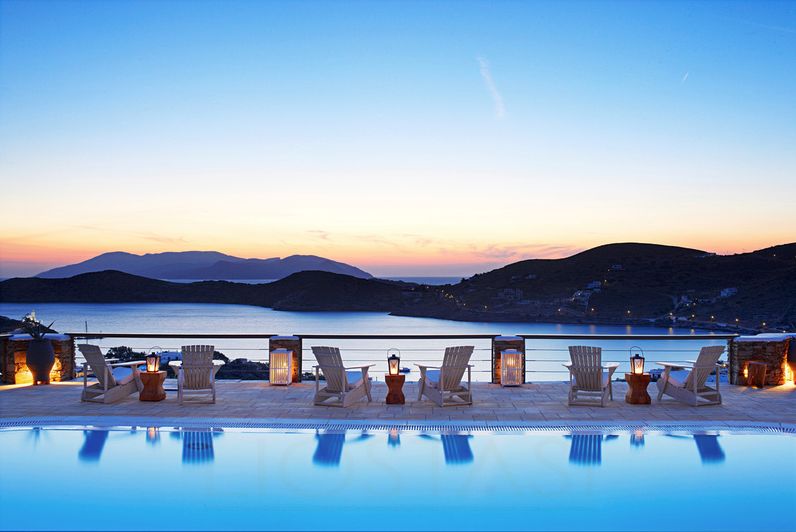 Located between the port and the island’s main town, the award-winning Liostasi Hotel & Suites, the only five-star hotel on Ios, is a member of the Small Luxury Hotels of the World collection.