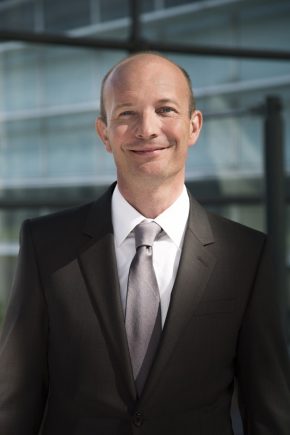 French, 46 years old, Stefan has a degree in Engineering from the Ecole Centrale in Lille. He also has a rich professional experience in the aeronautical sector.

At Air France since 1999, he held positions in Revenue Management, Distribution and Pricing at the beginning of his career.

From 2005 to 2007 he was Commercial Director in Korea and then returned to Asia in 2015 as General Manager of Air France-KLM for Japan, Korea and New Caledonia.

Stefan will be based in Rome at the head of a structure that includes seven countries, operates from 18 airports with more than 500 flights per week, and counts more than 250 employees. He will report to Barry ter Voert, SVP Europe at Air France-KLM.

“I am glad to start this new adventure in one of the most important delegations not only in Europe, but on a global level. The goal of the Air France-KLM Group in the East Med countries is to increasingly strengthen its presence and become the preferred choice for those traveling for business and leisure purposes,” he said.

“After four years spent in Italy leading a team characterized by great professionalism and motivation, I am honored to leave the East Med delegation in the hands of Stefan Vanovermeir, who, with his experience, will be able to give further impetus to the complex and fascinating markets that are part of it,” Salemi said.