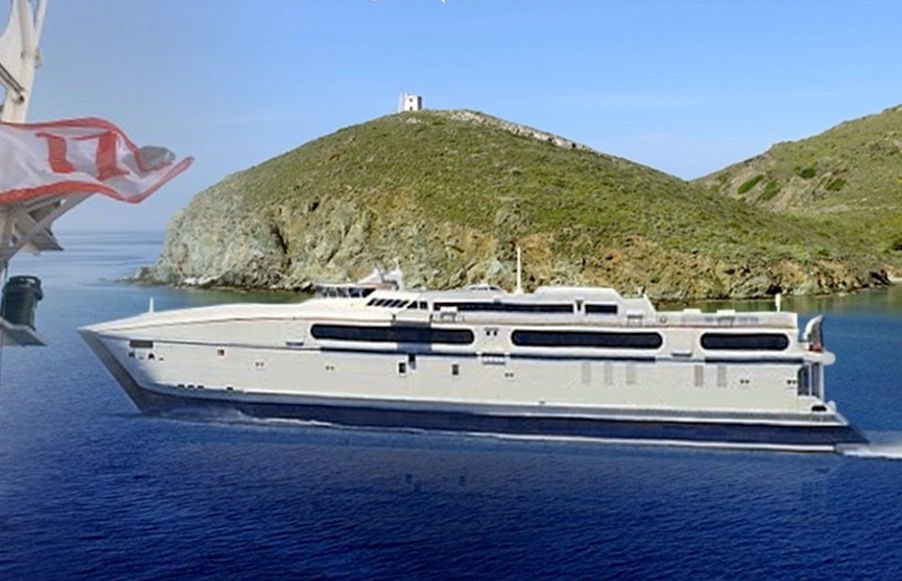 Formerly named HSC Turgut Ozal, the high-speed vessel was constructed in 1998 by Austal Ships in Australia.

“Now renamed ‘Thunder’, the ship has the Greek flag and will arrive in Greece in the coming days,” the company said in an announcement. 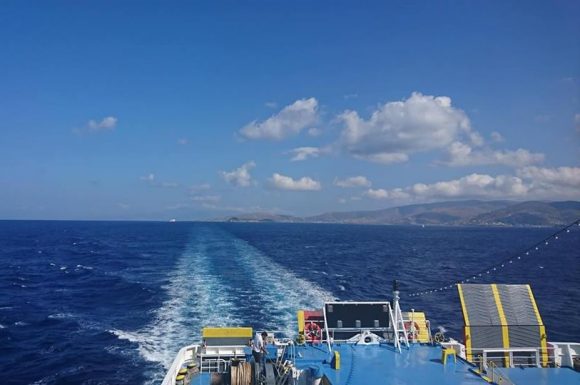 She includes luxury interior areas for the passengers with special features offering easy access, as well as a large space for vehicles.