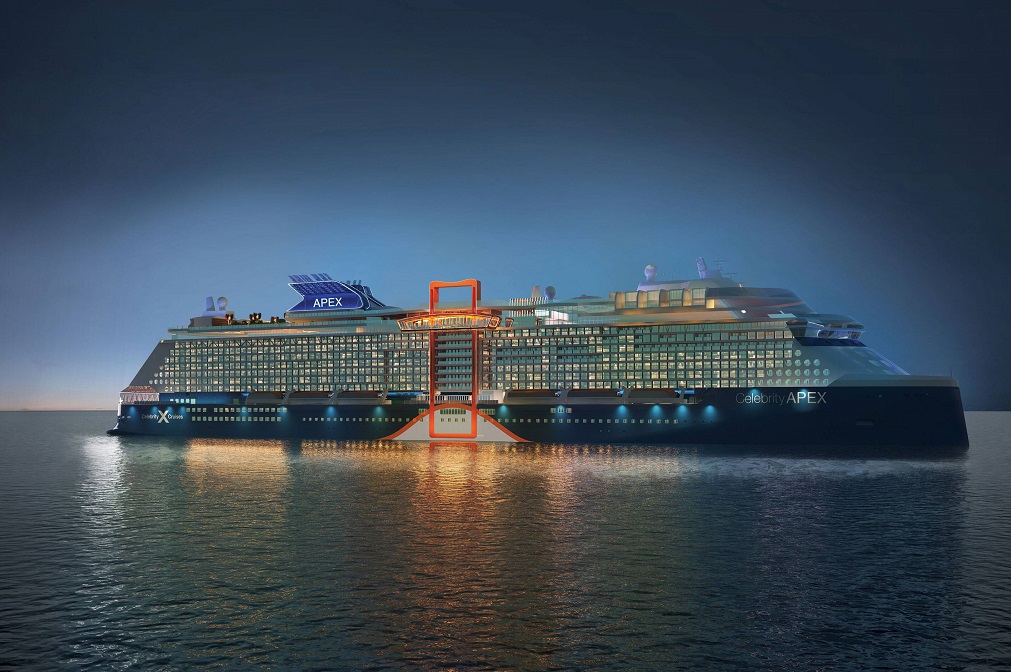 Athens and the Greek islands of Santorini, Mykonos and Crete will be included in the 2020 itineraries of Celebrity Cruises’ “Apex”, the second cruise ship in the brand’s innovative Edge Series.

On the 10-night Greece, Malta and Turkey cruise, guests will be immersed in eight beautiful ports, including Barcelona, Crete Santorini, Mykonos, Kusadasi, Athens, Naples and Rome.

Following the ship’s Southampton debut, Celebrity Apex, in 2020 will also offer a mini season of five sailings to European destinations, including the Norwegian Fjords and the northern coasts of Spain and Portugal. Aboard the game-changing new vessel travelers can experience a new 10-night Capital Cities Cruise with visits to iconic cities including Amsterdam, Copenhagen, Oslo and Paris.

After her Northern Europe mini season, Celebrity Apex will spend the rest of her inaugural summer sailing seven- to 12-night itineraries in the Mediterranean, with visits to bucket-list destinations such as Lisbon, Istanbul, Monte Carlo, Cannes and more.