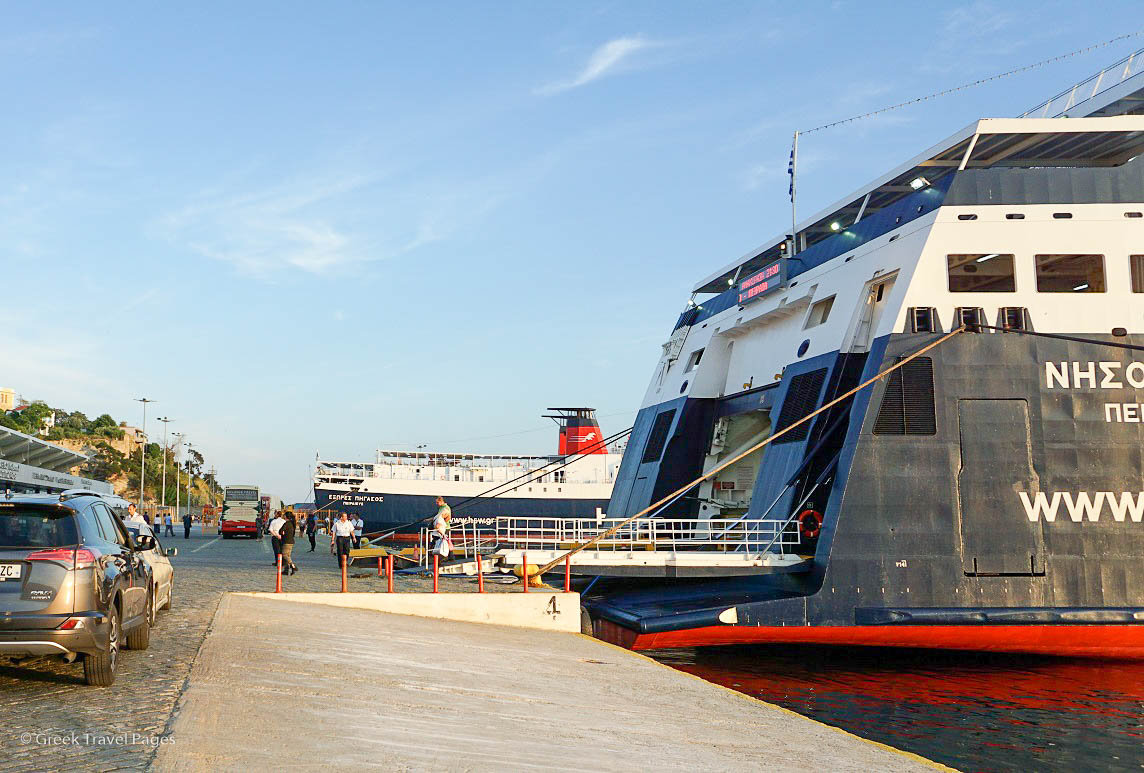 Prompted by the Samothrace port issue earlier this month, shipping professionals and marine tourism bodies are calling yet again for the immediate upgrade of at least 92 ports across Greece, claiming that over 1 billion euros of EU and national funds are not being tapped into.

In statement, the Union of Masters and Mates of the Greek Merchant Marine (PEPEN) is claiming that dozens of Greece’s island ports are suffering from “hundreds of problems, which could potentially cause serious crises and accidents”. 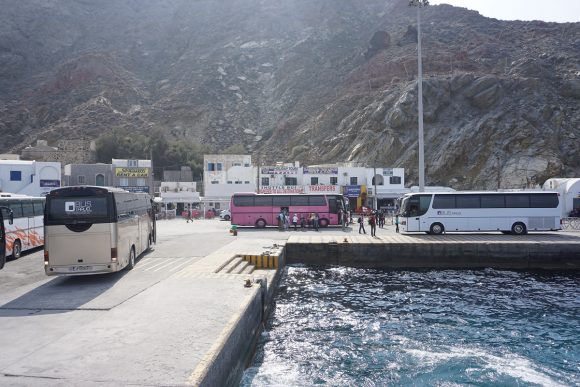 The port of Santorini. Photo: GTP

The union says that it has repeatedly warned the shipping ministry of such issues, including the potential of disruption of transportation to Samothrace.

According to PEPEN, of the total 1 billion euro in funds available through national and NSRF programs for port facility modernization, only 30 million euros were used by mid-2019.

Among others, the Union of Cruise Shipowners and Associated Members (EEKFN) had also called on the relevant authorities to work towards upgrading existing port infrastructure and move ahead with related projects on the islands, including those on Mykonos, Patmos, Rhodes, Heraklion and Santorini.

According to shipping and merchant marine unions, the ports at 77 islands, including those at such highly frequented destinations as Mykonos and Santorini, need improvements. 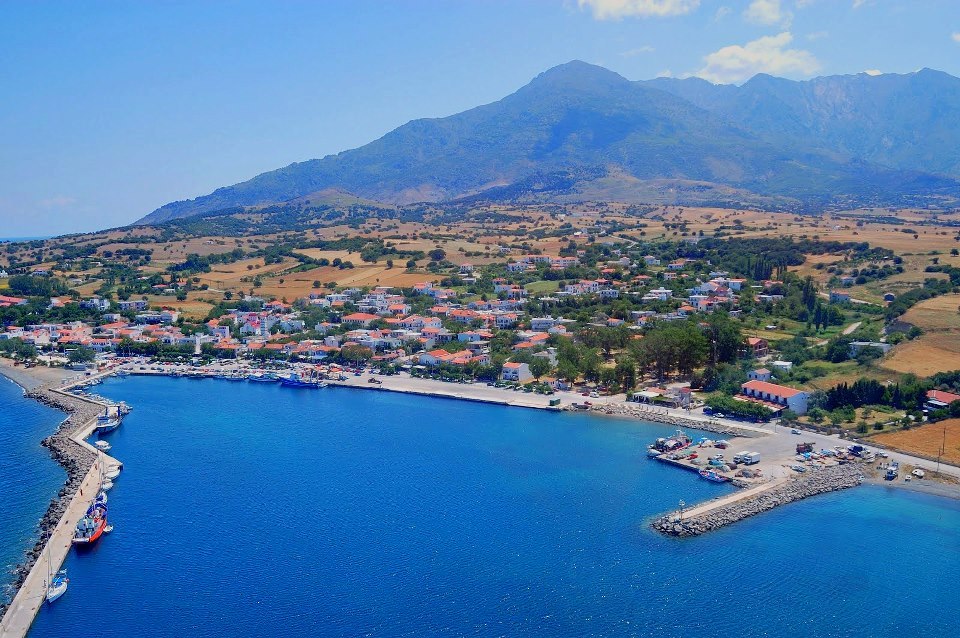 Key problem areas needing immediate attention and repair at most island ports, according to PEPEN’s report, include lighting, inappropriate docking depths, piers, lack of buffers and other basic infrastructure.

Ports with the most urgent need of refurbishment and modernization, according to the report, are those of Folegandros, Thirassia, Santorini, Anafi, Syros, Kea, Andros, Alonissos, Thasos, and Kefalonia (Poros).